A securities fraud class action complaint has been filed in the United States District Court for the Eastern District of Pennsylvania against GMH Communities Trust ("GMH" or the "Company") (NYSE: GCT) and certain of its officers and directors on behalf of purchasers of GMH's securities during the period between October 28, 2004 and March 10, 2006, inclusive (the "Class Period").

The complaint alleges that defendants disseminated false and misleading financial statements in a scheme to inflate the earnings of the Company and issued dividends in violation of loan confidence in order to drive the price of its stock higher. 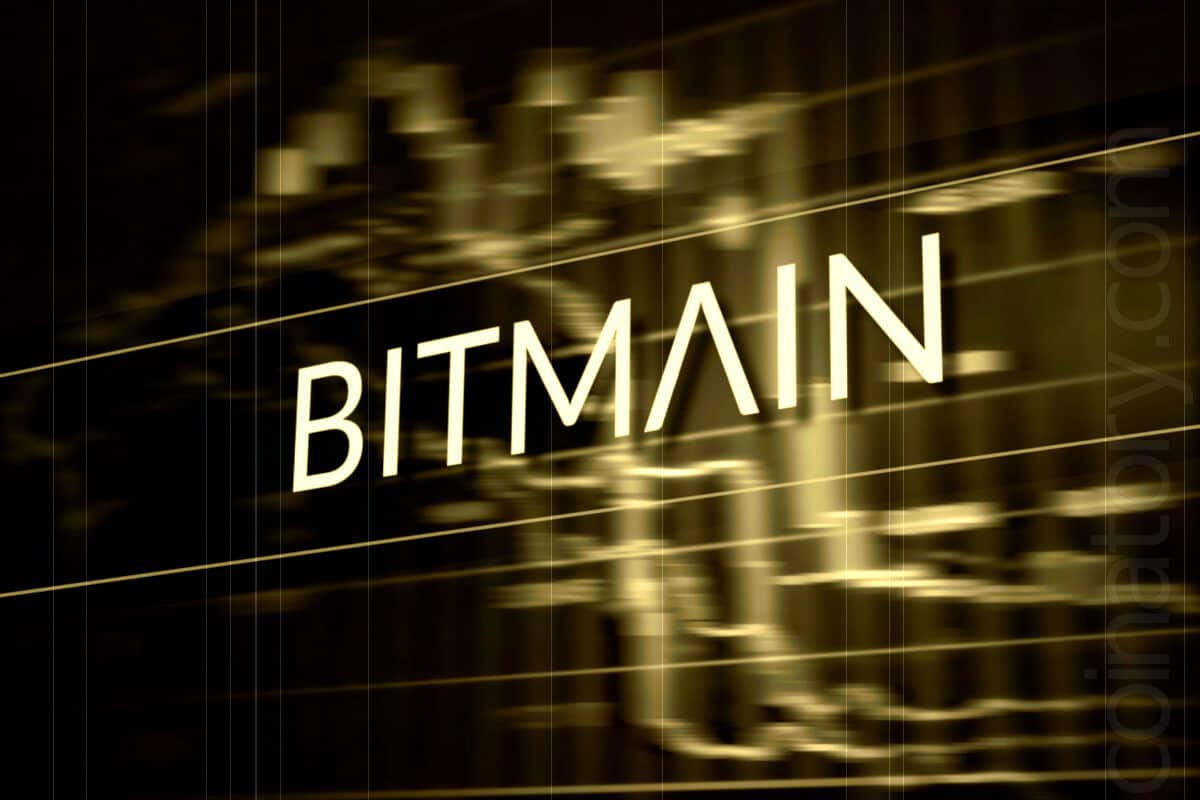 Unbeknownst to the market, the Company's strong earnings were the result of accounting fraud. As part of the Company's closing of its books on fiscal year 2005, GMH's chief financial officer wrote to the Audit Committee indicating that there were problems with the "tone at the top" of the Company's management.

In response to the letter, the Audit Committee conducted an investigation which indicated, among other things, material weaknesses in internal controls, pressure by key executives on the accounting function and the need for adjustments in the financial statements in current and prior accounting periods. In addition, the Company's issuance of $0.91 in 2005 dividends exceeded the 110% of funds from operations per share limitation under the loan covenants of its credit facility. 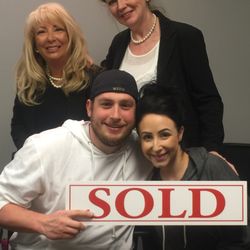 The stock dropped 23% on the news from a close of $16.83 on March 10 to close at $12.90 on March 13. On March 31, 2006, the Company announced the continued delay in filing its 2005 annual report and that it expected to restate its prior previously reported financial results due to improper capitalization of expenses and the improper timing of recognition of revenue and expenses.

Since the initial disclosure of the audit committee investigation, the Company has lost almost $224 million in market capitalization, closing at $11.21 on April 3, 2006 following the March 31, 2006 disclosure.

If you acquired the securities of the defendants during the Class Period you may, no later than the Lead Plaintiff Deadline shown above, request that the Court appoint you as lead plaintiff through counsel of your choice. You may also choose to remain an absent class member.

If you have suffered from financial losses, you may qualify for damages or remedies that may be awarded in a possible class action lawsuit.

Please fill in our form on the right to submit your complaint to a lawyer for a free evaluation.