Why Cryptocurrency Is The Way The Bankers Will Escape 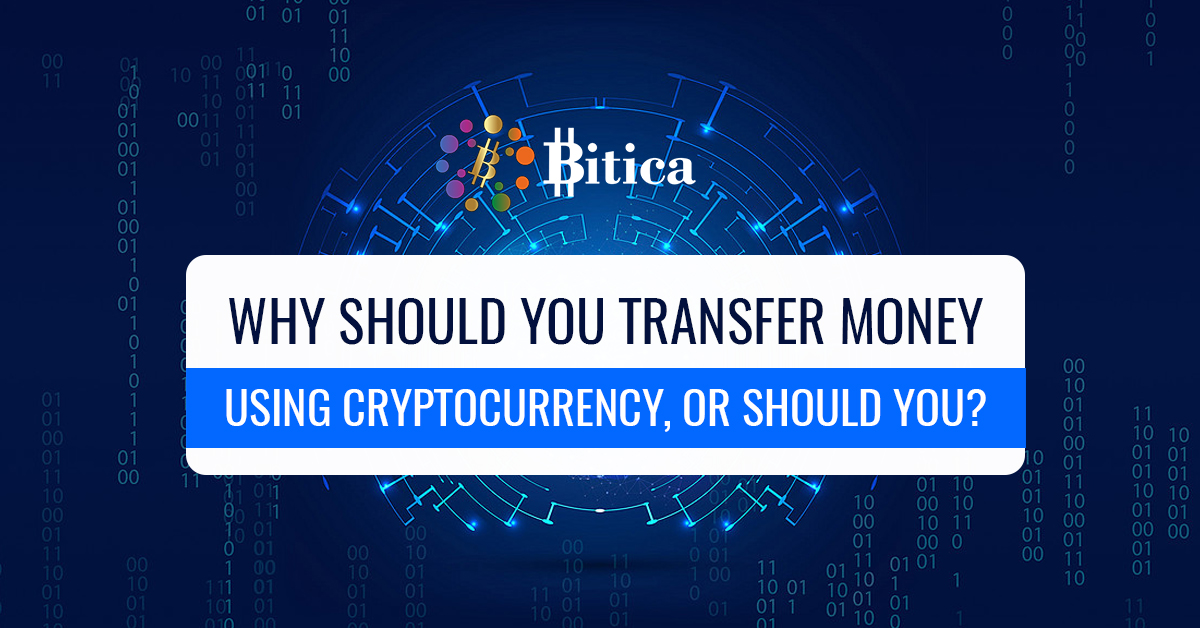 When Bitcoin was introduced to the masses it instantly became one of the most divisive topics, as many were against it and others saw it as a revelation.

9 years later not much has changed regarding the people’s perspective of the cryptocurrency.

But, this post is on the power of blockchain, regardless of what happens to Bitcoin.

While some view Bitcoin as a great answer to the power that certain financial institutions have in today’s market others see it as a pyramid scheme.

Including today many banks and governments refuse to acknowledge and accept Bitcoin. Just this week I was in a meeting with a banking regulator who referred to Bitcoin as a pyramid scheme.

Bitcoin is a decentralized token, but its use depends entirely on what a government and a bank say.

If a government makes Bitcoin illegal then no store can accept it, and if a bank refuses to accept Bitcoin then you must keep it in your wallet. This is basically why crypto failed at Noble Bank in Puerto Rico… and took the bank down with it.

Still, with all of the controversies behind the cryptocurrency there is one aspect of Bitcoin that banks are lauding.

I am talking about blockchain technology. This in itself is somewhat contradictory in that Bitcoin is entirely based on blockchain.

So to put it clearly banks love the technology that makes up what Bitcoin is, but they hate the final product. This is like saying that you refuse to eat meat, but you love how meat is made and secured.

This is made clear in the current stance that financial giants like Wells Fargo and Bank of America are with Bitcoin right now. They don’t accept investments or deposits done with the cryptocurrency, but they each hold a number of patents involving blockchain technology.

Bank of America currently holds the most blockchain patents with 50 and recently secured a patent that is based on storing cryptocurrency.

Both Bank of America and Wells Fargo have started research projects that oversee how they can use blockchain technology to make their transactions safer, but they each have no plans to let their clients invest in Bitcoin.

It has become fairly common to hear in the financial technology community how blockchain is the next big thing and how bitcoin is going to end up exploding in everyone’s faces.

Maybe they are right and bitcoin’s biggest contribution is introducing blockchain.

Although there are some defenders of the cryptocurrency that claim that blockchain cannot exist without bitcoin this is proving to be false and incorrect.

Blockchain technology has the potential to stand on its own and even rival bitcoin.

When introducing blockchain to the masses it is important for the technology to stand on its own and separe itself entirely from bitcoin. Also, the way in which blockchain works need to be adapted to the needs of the bank, corporation, or government that wants to implement the technology to help secure data.

The real question that these banks and corporations investing big money in securing patents and on departments based on researching blockchain technology should be asking themselves is, can blockchain succeed without bitcoin?

We will have to wait as only time will tell us if the technology can function without the reward option offered by blockchain.

Blockchain technology is still relatively young and its full potential has not been explored yet.

Blockchain technology might feel like something new, but it has been linked with bitcoin since its inception.

The reason some bankers hate cryptocurrencies

It is strange that a lot is known about the cryptocurrency yet not as many people know about blockchain.

What days are forex closed

This is a staggering drop, and what is left mostly unclear about this is that experts don’t know if it is going to go up or down.

The reason why the price of bitcoin is important to the advancement of blockchain is to make sure the technology stays a float while the cryptocurrency dies. Research projects done by various startups are based on this concept. Blockchain technology is the future and bitcoin is just a passing trend.

Why bankers hate the cryptocurrency world

Of course this is done mostly be bankers as their future may depend on bitcoin crashing into a burning building. Bankers have always been afraid of the potential that bitcoin has, as if it is adopted by the mainstream population they will fail to be relevant.

What I have learned from researching bitcoin, blockchain, and financial technologies altogether is that they are unpredictable.

I personally think that blockchain without bitcoin will not only exist, it will outlive the cryptocurrency.

I hope you’ve found this article on Blockchain technology and bitcoin to be helpful.

For more information, or for assistance in starting a business offshore, please contact us below by filling out the form, Thank you.

Check out our eBook bundle.

Six titles packed full of premium offshore intel. Instant Download - Print off for your private library before the government demands we take these down!