Which Cryptocurrency Is Backed By China 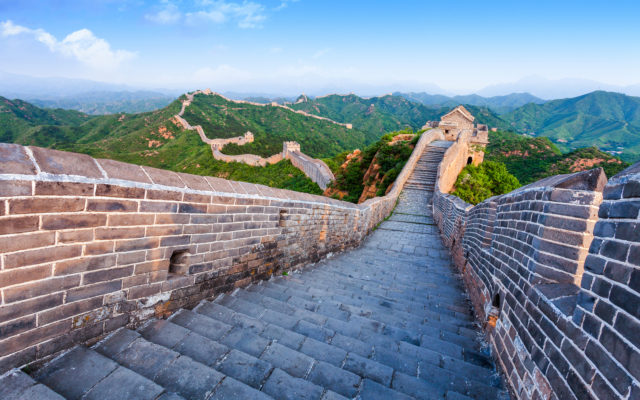 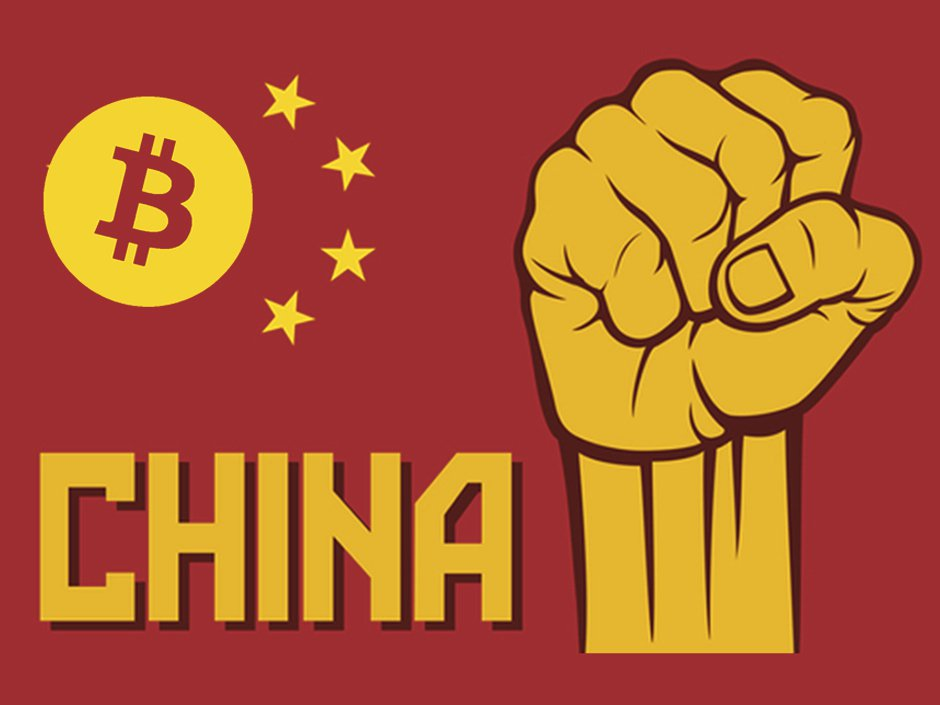 NEO founder Da Hongfei was recently invited to a conference held by the Chinese Government in relation to Blockchain technology.

A detailed plan from China was also presented explaining how they could standardize a trustworthy blockchain and implement it within their own economy.

Here is an interesting deleted tweet coming from the Neo camp relating NEO and the Chinese Government together: China is ahead of all other nations regarding both technology and standardizing the blockchain.

They intend to utilize the blockchain to its full potential by implementing it into their own economy.

News had already surfaced that China is developing its own digital cryptocurrency and that China’s central bank is moving to become completely digital.

A research team was assembled in 2014, in which the People’s Bank of China (PBOC) completed trial runs of a prototype cryptocurrency to use in their economy.

It is speculated that this cryptocurrency will be released soon in China and the recent events regarding the ban of ICO's and exchanges in China make me believe this speculation.

China has completely embraced online and digital payments for everything so it makes sense for the Bank of China to have the desire to shift to a more evolved transparent digital currency.

In China citizens scan codes on their phones to purchase soft drink beverages from vending machines rather than using FIAT coins.

China's to launch its own digital currency

This is just one example of how far ahead China is in regards to potentially implementing a cryptocurrency into their economy. 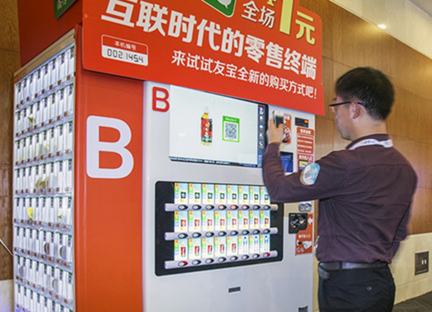 China is moving extremely quick in standardizing, regulating and implementing a digital currency completely into its economy.

This digital currency will end up utilizing blockchain technology.

Does this mean NEO has a part to play in this shift occurring in China? I believe so!

Keep in mind NEO is PRO Government and has always stated they are pro-government.

Many believe regulations will hurt the crypto market however, the NEO team believes that regulations are necessary in order for cryptocurrencies to thrive and evolve.

Still not convinced China and NEO are working together?

Check out this picture below of a quote Da Hongfei said in a recent interview with CNBC Africa: The People’s Bank of China (PBOC) has already announced they are banning ICO fundraising within the country and that they are closing exchanges, essentially scaring the market.

Behind the scenes, I believe the PBOC and the government of China intend to capitalize on the crypto market by creating and opening their own colossal exchange that will also regulate all ICO’s.

It would make sense that the PBOC and Government of China would want a piece of the pie as exchanges are extremely profitable thanks to the revenue they earn from transaction fees and transfers.

It is my opinion based on all the recent news, events and trends that NEO will be the platform for China’s massive blockchain ecosystem and the deal is already done, hence the deleted twitter post above.

If NEO announces they are working with the Chinese government and the PBOC you can expect the price of NEO to skyrocket to all time highs.

The future for NEO is bright and their technology is the future as it has an anti-quantum cryptography mechanism.

Quantum computing is the future of technology and the fact NEO realizes this and has planned for it, makes me believe in their technology even more.

I will write an article on the fact China is releasing a quantum-based satellite network, computers and the relationship with NEO in a later article.

The photo below is the NEO team and the Chinese Government at the “Trustworthy blockchain event”: 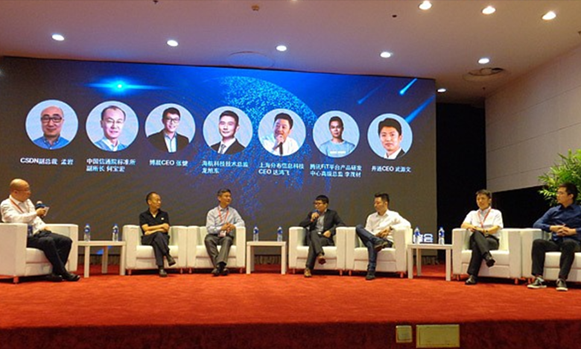 Final statements giving further evidence to my point that the Chinese Government and PBOC intend to create its own massive exchange and cryptocurrency.

The Chinese Government and economy are ruthless, they lead most industries across the globe and the U.S owes them $1.102 trillion in debt as of May 2017.

The only way this debt is getting paid is if China creates a new global currency in which they own and control that essentially ends the USD’s global reign.

The U.S dollar has been the default global currency since 1944 which is over 70 years.

The average lifetime for a fiat currency based on history is 27 years. Every 30-40 years the reigning monetary system fails and has to be retooled. The last time the USD was retooled was in 1971 when Nixon removed the convertibility of dollars into gold which was over 45 years ago.

Just some food for thought.

Anyone that understands basic economics or is paying attention to our current monetary system which is surrounded and reliant on debt and inflation knows that it is broken and will eventually fail.

Is China ahead of the game in Crypto as they are with most industries and technologies?

Are they going to lead the charge in implementing digital cryptocurrencies into the economy? We will just have to wait and see.