When Can You Buy Libra Cryptocurrency 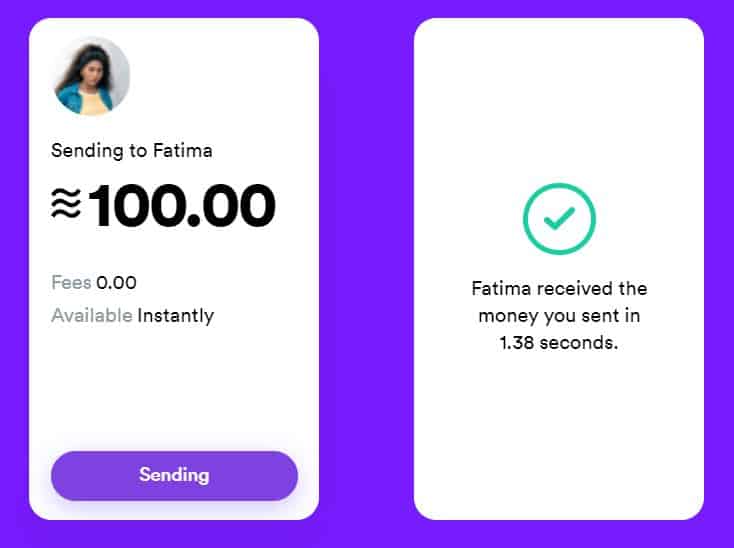 Libra will likely be the next big thing in the cryptocurrency world. 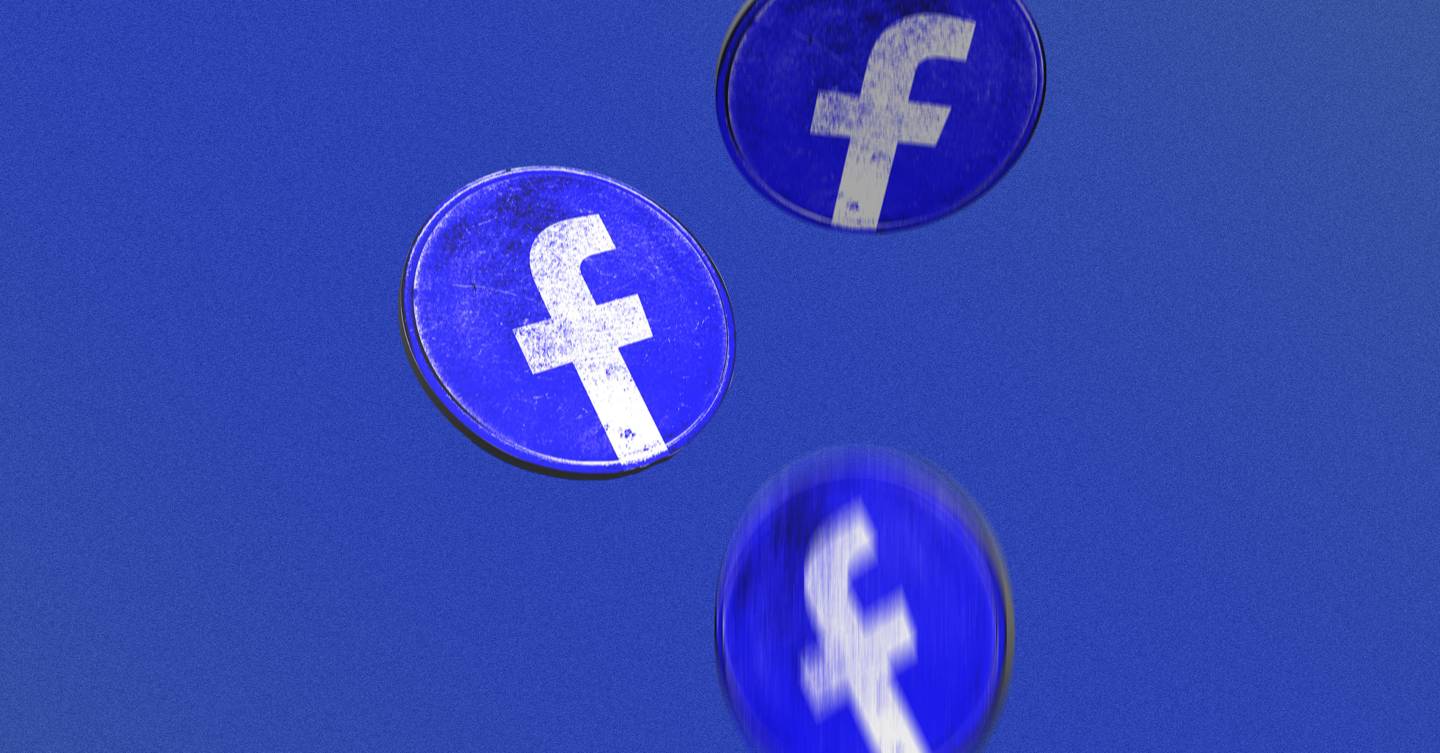 This can be attested to by the popularity it has garnered since Facebook's announcement of the coin's impending launch in 2020. If you're wondering how you can invest in Libra, we've provided a well-detailed outline of how to begin and what you should know before taking that step in investing in Facebook's 'global currency.'

GETTING READY: How to buy Libra cryptocurrency

The crypto asset, when released, can be used to pay for goods and services online just like PayPal. According to the social media giant, Facebook, Libra is targeted at the billions of adults globally without bank accounts or credit cards despite the evolution in the payments industry.

As a result, Libra will offer financial services to the unbanked.

Libra will also be a low-volatility cryptocurrency whose price will fluctuate less than other crypto assets such as Bitcoin.

Its minimal volatility is because it will be backed by a reserve of several fiat currencies (the Libra Reserve) which will determine its intrinsic value. On the same note, Libra will rely on an open source, secure, and scalable blockchain - Libra Blockchain - in a bid to give people full control of their money.

The crypto asset, Libra, is governed by the Libra Association.

They are a nonprofit organization based in Geneva, Switzerland, which has been tasked with making decisions about Libra. According to Facebook, it expects 100 members in the Libra Association by the first half of 2020.

On the other hand, there are 28 founding members of Libra Association, some of which include Payments platforms like:

Technology and marketplaces such as:

The War Against Libra

Before investing in Libra, you need to be aware that financial regulators around the world are trying to ascertain the risks the Libra currency could pose to fiat currencies.

Some of these concerns include:

Congresswoman Maxine Waters asked Facebook to halt the development of Libra in June 2019. On September 24, 2019, while at the House Financial Services Committee (HFSC) hearing, Waters also remarked that she is very concerned about Facebook's plans to launch Libra and Calibra. In her opinion, Facebook is trying to create a global financial system to rival the U.S. dollar.

Haruhiko Kuroda, the Bank of Japan (BOJ) Governor said on September 24, 2019, that global cooperation is needful to fight the risks posed by Libra.

On the same note, Hiromi Yamaoka, a former employee at BOJ, also remarked on August 2, 2019, that Libra could undermine sovereign currencies.

Bruno Le Maire, French Minister of Economy and Finance reportedly said that Libra would not be authorized to develop in Europe.

How do you buy Libra?

The minister opined that Libra could dominate currencies of other nations; a dominance that could be misused by Facebook.

Despite the regulatory sentiments from governments, Facebook is Libra's worst enemy.

The social media giant has made attempts to defend the crypto asset, yet it did not work in its favor. The latter can be tied to the way it handled user privacy in the past.

How to Invest in Libra Cryptocurrency

There are various ways you can invest in the Libra cryptocurrency.

You can either apply to become a member of the Libra Association or wait for the crypto asset to be launched in 2020.

How to invest in ampleforth crypto

Members of the Libra Association invested a minimum of $10 million, which may also be required for anyone looking to join the Association. The first step to begin is to fill out an application form that will be reviewed by Facebook.

As a Founding Member, you may earn interest accrued on Libra reserves. You can read more about how to be a founding member here.

2. Invest as an Individual:

If Facebook does overcome the regulatory issues to launch Libra by 2020, then you can become a Libra holder. Nonetheless, the price of Libra will not grow exponentially within a short time since a basket of fiats backs it.

As such, you may have to buy equity in companies that are Founding Members of Libra Association to reap significant returns.

News about Libra in June 2019 was able to trigger a surge in Bitcoin's price from around $8,000 to $13,000. That being the case, it could also help to drive Bitcoin's demand and impact its price positively.

How to Use the Libra Wallet

Libra's wallet is called Calibra, and it can be used to buy and store Libra coins. However, neither Libra nor Calibra has been launched at the time of writing. Upon its launch, users can access Calibra as a standalone application, or as a wallet integrated into WhatsApp or Facebook Messenger.

Where to Buy Libra Cryptocurrency

Libra isn't available for purchase yet, but when it is, it will be available on a network of exchanges.

On these platforms, local currencies can be converted to Libra based on an exchange rate. Similarly, Libra can also be traded to fiat.

Libra's goal to grant financial services to billions of unbanked people has been applauded. However, its risks are still being hammered by regulators around the world.

Despite this, you can prepare ahead of its launch and know how to invest in the asset when it is officially released to the public.