What Cryptocurrency Is Accepted In Japan

Japan will now allow 260,000 merchants this summer to accept Bitcoin.

Japan has always been consistent in showing their appreciation towards bitcoin, and in return, Japanese are loving Bitcoin! Also, more businesses are now embracing Bitcoin after Japan announced bitcoin as a legal tender for trading. This shows how confident Japan is towards bitcoin.

This has made Japan a country to watch for.

How will this affect Japan’s economy and currency?

Only a few days after bitcoin officially became a method of payment in Japan on April 1, two major Japanese retailers have partnered with Japanese bitcoin exchanges to start accepting the digital currency for payments.

Many of its stores are either located in front of a train station or are directly connected to one, making them very easily accessible with lots of foot traffic. Bitflyer is the largest bitcoin exchange by volume.

According to Nikkei Asian Review, the two companies have partnered and Bic Camera will start a trial to accept bitcoin payments at two of its locations in Tokyo on Friday, using the Bitflyer’s payment system.

The first location is Bic Camera’s flagship shop in Tokyo’s Yurakucho district, and the other is Bicqlo Bic Camera which is the hybrid outlet with Uniqlo located in Shinjuku. Usage trends at the two test stores will help the company decide whether other locations will accept bitcoin payments.

Japan made bitcoin a legal currency, and now it's more popular than ever

Customers are allowed to pay up to 100,000 yen ($904) using the cryptocurrency, and they will also get reward points at the same rate as for cash payments.

By this summer, bitcoin will become a payment option at shops that use Recruit Lifestyle’s proprietary point-of-sale (POS) app called Airregi. 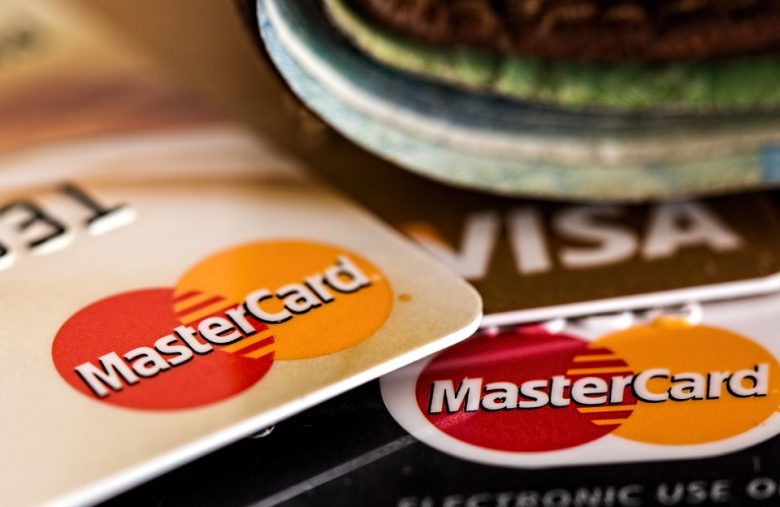 Currently, 260,000 food establishments and other retail locations nationwide use this tablet-based POS system.

While Nikkei reports that about 4,500 stores in Japan currently

accept bitcoin as payments, in an interview with Bitcoin.com in January, Coincheck revealed that more than 5,000 merchants and websites accept bitcoin through the company’s system.

Electronic money is popular in Japan.

In addition to cash payments, some of the most popular electronic payment methods are Suica and Rakuten’s Edy, which are rechargeable contactless smart cards.

While Suica is accepted at about 380,000 outlets and used as a fare card on train lines in Japan, Edy can be used at 470,000 locations nationwide.

The partnership with Recruit Lifestyle “will add 260,000 more stores that accept bitcoins”, Coincheck claims, adding that:

Bitcoin will be accepted at 260,000 shops by this summer.

How many of the 260,000 merchants do you think will actually start accepting bitcoin payments by this summer?

Let us know in the comments section below.