Venture capitalists over the last year have disagreed over how they should structure their firms to capitalize on a new type of investing that they weren’t really set up to do. 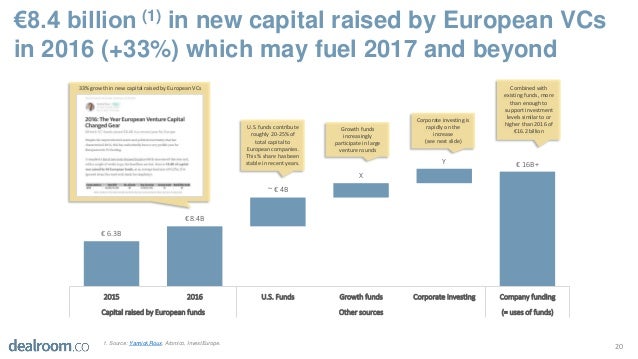 They own stock in private startups and sometimes in public companies. But VC firms, typically, do not own cryptocurrencies like bitcoin or Ethereum, never mind potential, still-being-built cryptocurrencies.

So nearly all of the top tech investors over the last year have been meeting internally and reviewing documents to assess how they can equip themselves legally and financially to invest in ways that don’t fit with their traditional business model.

This isn’t just logistics, though.

It speaks to a bigger debate about this entire sector: Is digital currency and the technology behind it — blockchain — a promising-enough idea that it is worth reorienting the entire venture capital industry?

Here are the main options that firms have so far:

You could launch a crypto fund.

Nearly every top-tier fund has at least pondered doing this.

This involves raising a separate pool of capital from investors and using that money to only invest in crypto projects — including in startups, in existing currencies and in initial coin offerings, or startups that promise to invent future currencies.

Advantage: Circumvents today’s big holdup for venture capital funds — that they’re legally limited to hold no more than 20 percent of their money in assets that are liquid securities, such as cryptocurrencies.

Allows venture capitalists to focus full-time on what they care about. Allows firms to assemble a base of investors (known as limited partners) that actually want to invest in crypto specifically, as opposed to being forced to as part of a bigger fund.

Disadvantage: Will look very foolish if this industry is a dud in two years.

Could be argued this is a distraction from venture capitalists’ core mission — to help startups.

And, at the least, is a massive investment of time and energy.

You can carve out money internally for crypto investing.

The idea here is that a venture capital firm specifically earmarks some of the money in an existing fund for crypto projects.

Example: Lightspeed Venture Partners, which we reported last month is leaning toward what would be the first project of its kind.

Advantage: A middle ground between launching a separate fund and doing nothing.

Enables the firm to show startups that they are serious enough about the industry that they’ve dedicated resources to it. Allows the firm to attract and retain investors who want to invest in crypto and little else.

Disadvantage: Still unable to get around the 20 percent rule that limits their flexibility in the world of crypto.

Likely to upset some limited partners who want to invest in the firm but are not excited about this particular sector — yet are now unable to avoid it.

You can invest in other funds.

This is an increasingly common strategy that involves merely investing in crypto-specific funds set up by other people. 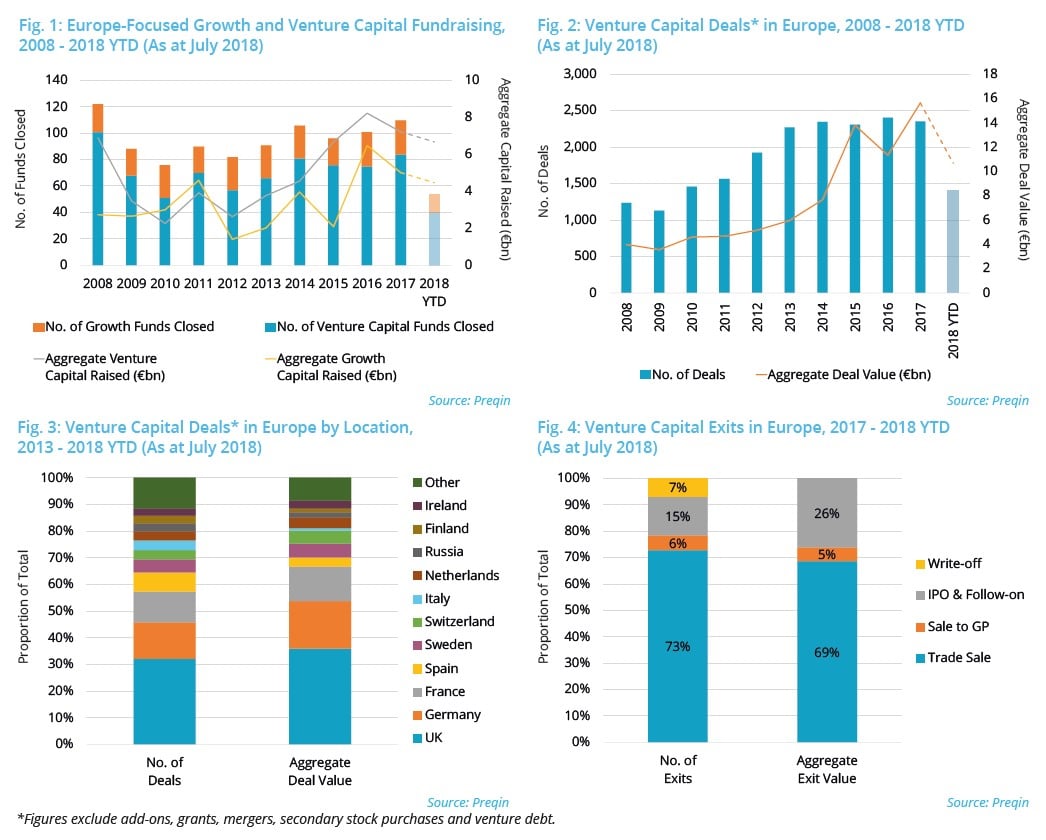 Instead of setting up its own vehicle to invest in cryptocurrencies — as has long been speculated — the famous New York venture firm has invested in six token funds, including Multicoin Capital, as it announced yesterday.

USV is the most prominent here, but firms like Sequoia Capital and Bain Capital Ventures have struck similar deals.

Advantage: Venture capital firm still has tons of exposure to the sector.

Can invest in multiple funds simultaneously.

Doesn’t have to stand up an independent unit that draws the venture capitalists’ attention away from their historical purpose.

Disadvantage: Not the owner of any actual startups, just the part owner of other people’s ownership of startups. Limited power if things start going poorly at the other fund.

And — most critically in my mind — this is likely to anger some limited partners who wonder why they are paying a fee to a venture capital fund that is merely recycling their money into a different fund. USV’s Fred Wilson suggests here that they maybe cut some sort of deal to mitigate this concern.

You could keep the status quo.

Venture capital firms late last year began to modify their agreements with their lawyers and limited partners to allow for them to hold cryptocurrencies or participate in initial coin offerings.

That gives them a little more flexibility and makes the status quo more sustainable.

After all, if you can invest in startups like Coinbase, hold a little bitcoin and participate in the Telegram ICO, maybe you don’t need to upset the apple cart.

Advantage: The most downside protection if cryptocurrency investing ends up being a waste of time. Still able to do enough crypto deals thanks to clever lawyering. 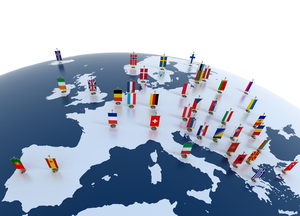 Can stay true to the history of venture capital.

Disadvantage: Every deal now requires some hard thinking about whether it is kosher. Doesn’t send a message to the crypto industry that you are dedicated to the sector.

Who was rang uber ipo bell

And, most critically, could be sleeping at the wheel just before a huge wave of innovation arrives.

This article originally appeared on Recode.net.