While investors are musing about the final form the US tax changes and the Brexit negotiations, cyber-currency interest has been bolstered by Venezuela's announcement over the weekend. President Maduro said that Venezuela would issue a digital currency.

It could be the first sovereign to do so, which would seem to undermine the decentralized nature of crypto-currencies.

Venezuela To Have a New Fiat Currency Anchored To Cryptocurrency Petro

Maduro did not provide details, except to endorse the blockchain methodology and indicate that the new currency ("petro") would be backed by the country's , , and diamond reserves. The digital nature of it may be noteworthy, but being backed by a basket of commodities is what some economists have advocated providing an intrinsic value and anchor to what is now a universe of fiat currencies.

The declared purpose of Maduro in proposing a cyber currency is to circumvent the embargo imposed by the US and the EU. Obama first imposed sanctions on Venezuela in 2015 and the Trump Administration ratcheted them up and took another step a month ago to widen the embargo. Last month, the EU imposed its own sanctions.

It agreed on a range of actions, including banning arms sales, imposing travel restrictions on some Venezuelan officials and set up a system for freezing assets. This aggravates the economic challenges the government already faced.

While the is officially pegged to the dollar, its unofficial price is more important. It began this year around 3000 per dollar, and now reports suggest that it may be more than 100,000 per dollar.

The implications for inflation, growth, servicing foreign debt and social cohesion are obvious.

Yet we are skeptical that a cyber-currency will resolve any of Venezuela's serious problems, even if it were to be launched. 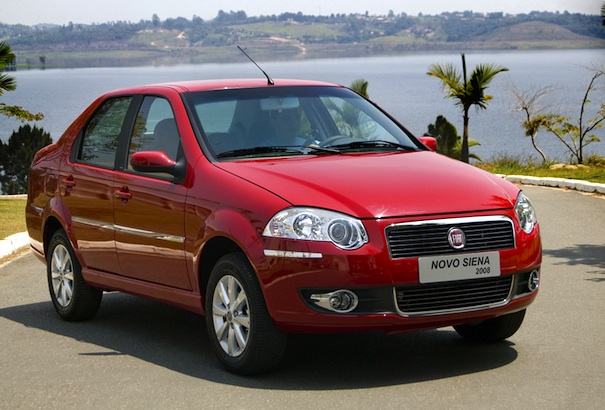 Reports suggest that a full third of Venezuelan's have internet access. Recently, it appears that some Venezuelans may have moved out of the bolivar, but rather than buy dollars, they bought existing cyber-currencies.

How Cryptocurrencies Are Being The Salvation Of Many Venezuelans.

Rather than arrest the capital flight fleeing the increasingly isolated country that is experiencing hyperinflation despite the rise of its oil, of which it has the most reserves in Latin America.

The Venezuelan demand for cyber currencies was also to circumvent the country's capital controls.

If one thinks that Venezuela's problems stem economic and political mismanagement, the introduction of a cyber currency is not the solution. Even if the technical details can be worked out to launch the "petro" in a meaningful time frame, it is unlikely to draw much interest.

Venezuela assets are not in strong demand from global investors. Not only do the sanctions keep many institutional investors away, but the economic and political morass does not appeal to investors.

Perks of a complete transition to cryptocurrencies

Even for the cryptocurrency zealot, a sovereign cyber-currency that requires confidence in Venezuela may be too much to spark interest, even if it materializes. Moreover, we suspect that the introduction of the "petro" could further exacerbate Venezuela's economic and financial problems.

See Gresham's Law, which essentially states that "bad money chases out the good." At the risk of simplifying, what happens is that if there are two monies of legal tender, the good one will be hoarded, allowing the weaker one to circulate.

There have been other developments in the digital currency space. First, although the UK's exit from the EU is very much part of the macro story today, over the weekend, UK officials indicated that they would join the EU in efforts to regulate the platforms that trade cyber currencies to prevent untoward activity, such a money laundering, terrorism financing or tax avoidance.

One of the elements is anonymity, which is one of the selling points for some participants. The kind of regulation, similar that banks have to adopt (e.g., to know the customer and the purpose of the transactions) will require that the platforms (exchanges) which trade cyber-currencies perform the same due diligence.

Some platforms, but not all, already seem to be moving or have moved in this direction.

Concerns pertaining to the transition to cryptocurrencies

The new regime is expected some time in the first part of next year. British officials did say that it does not now nor does it have plans to accept cyber-currencies to meet tax obligations. 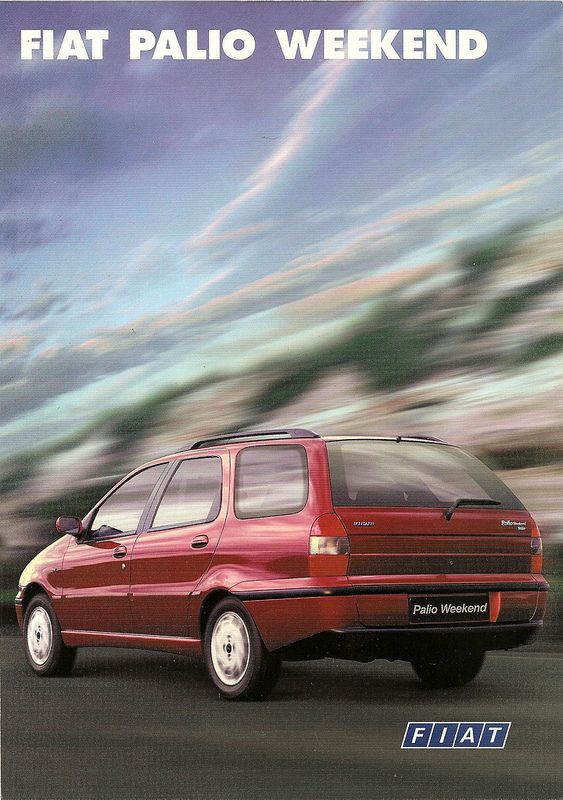 Second, the Chicago Mercantile Exchange (CME) and the Chicago Board of Options Exchange (CBOE) will be launching futures contracts on the over the next two weeks. Specifically, the CBOE and the CME, a week later. There is one key similarity between the two contracts: They are settled in cash.

The actual Bitcoins will be delivered.

To settle, the contracts need a reference rate.

The CBOE contract uses the daily auction price by Gemini, which is run by the Winklevoss brothers. The contract will trade about six hours a day, and the position limit (which is common in commodity futures) will be set at a net (long and shorts) of 5000 contracts. The CME contract will be settled at a reference price created by an index of prices provided by four platforms.

There will be a 1000 contract position limit.

Recall that margins in US equities are set by the Federal Reserve. It requires that one borrows no more than 50% of equity purchase.

Whats the pro ipo and spo

This type of margin is a down payment on one's purchase. Margins in the futures market and over-the-counter are set very differently. 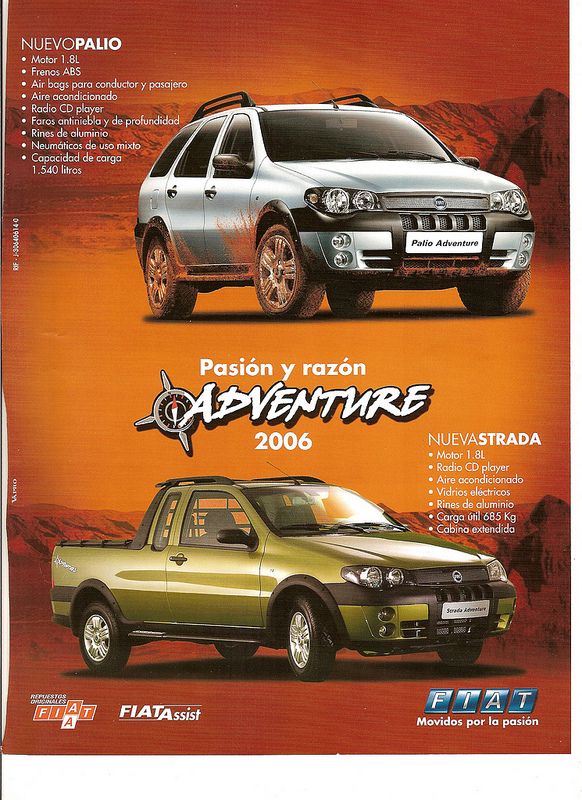 They are set as a function of volatility. Volatility is a risk. This margin is best understood as a down payment on one's future loss. Given the volatility of Bitcoins, one should be prepared for a high initial marginal.

The decentralized nature of the cyber currency market means that neither prices from Gemini nor an index derived from prices at four exchanges may reflect actual dealing prices that are available elsewhere. This may complicate efforts by market makers to arbitrage or otherwise manage risk.