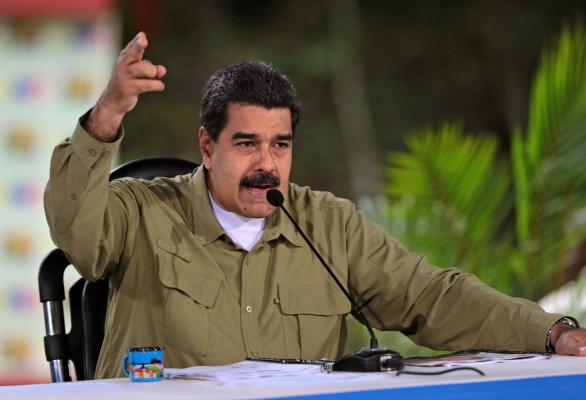 Venezuela — rife with double-digit inflation, civil strife and signs of imminent economic collapse everywhere — has seen the future, and it's in cryptocurrency.

Now, it just has to convince elements of its own citizenry, as well as the rest of the world.

Earlier this month, Venezuelan President Nicolas Maduro said the government plans to float nearly $6 billion in a new unit called "petros," a cryptocurrency that would leverage its vast oil reserves as money.

Yet the plan has encountered immediate resistance, not least of which comes from Venezuela's opposition-run parliament — which nearly two weeks ago declared the cryptocurrency illegal — and the U.S.

Last week, a Treasury spokesperson told Reuters that petros could violate sanctions, and help "prop up" the embattled Maduro government.

Indeed, many investors, some of whom have already been stung by Venezuela's scattershot attempts to rescue its collapsing economy, have little faith that the fledgling petro will help resolve the Bolivarian Republic's ongoing crisis.

"The petro is not a crypto.

Amid hyperinflation and tens of billions in unsustainable debt, "the country is having serious problems extracting oil, so it will be difficult that these IOU retains much value," Roca said. 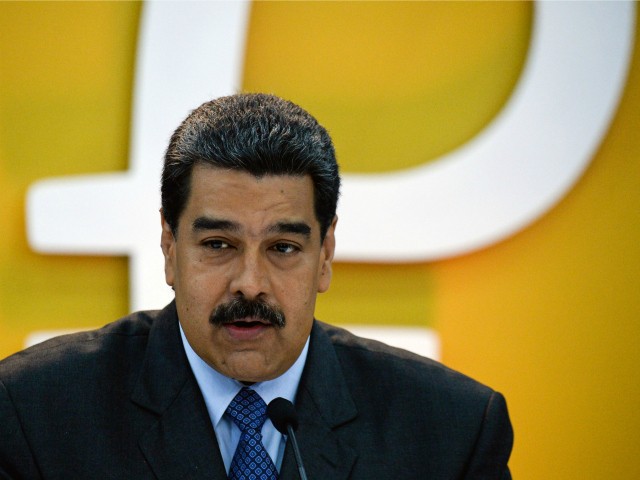 "It is unlikely that the petro contributes to solve the critical situation regarding the macroeconomic backdrop."

Other analysts echoed Roca's bleak assessment, saying the petro wasn't a cryptocurrency that would be accepted by most — if not any — external entities.

"It is unlikely that this made-up currency will be accepted by any company or bank in lieu of cash," said Raul Gallegos, associate director at international consultancy Control Risks.

Gallegos, a Colombia-based author who recently wrote a detailed account of Venezuela's mismanagement of its oil wealth called "Crude Nation," told CNBC that petros could become a vehicle that could be used to secretly move cash out of a collapsing economy, and convert it into foreign currency.

"So it will become a money laundering tool for well-connected people with" the current and former regime of deceased President Hugo Chavez, he added.

Regardless of whether the country is able to ride a wave of enthusiasm for cryptocurrencies, Venezuela's downward spiral continues unabated.

Based on data gathered from Oxford Economics, the country's GDP contracted 7.6 percent in 2017, with no relief in sight.

"Severe shortages of food, medicine and consumer goods have led to examples of Venezuelans scavenging trash for food, some dying of hunger and a great many dying from basic ailments and treatable diseases," Gallegos stated — just a few of the reasons why global investors are running scared from the country.

With prices on a relentless tear, TCW's Roca said it's not clear how the Maduro government will be able to deal with hyperinflation, which usually tends to accelerate political decline, even with a marginalized opposition.

Maduro is widely expected to run for re-election this year, and is likely to win under disputed circumstances.

Yet his government will struggle in the next year as Venezuela's oil output continues to decline, and could dive further even with oil perched near three-year highs.

"So even though oil prices are inching up, the regime won't benefit much from the increase," Gallegos told CNBC.

Russia, which has propped up the Maduro government with assistance, "will will likely continue to offer a financial lifeline ...

in exchange for sweetheart deals in the oil sector that allows them to expand their footprint in Venezuela's key oil ventures," he said.

"However, the financial outlook for Venezuela will continue to be dire and the regime will likely be forced to declare a default on debt eventually," Gallegos added.

— Reuters contributed to this article.