The Future Of Cryptocurrencies The View Of Two Experts 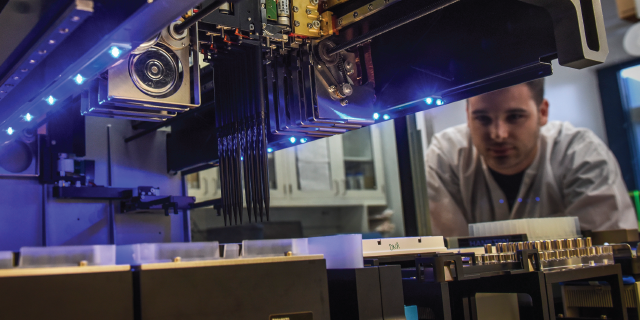 THE FUTURE OF CRYPTOCURRENCIES - Interviews with Experts

The mainstream media is currently awash with news stories that are attempting to convince everyday Americans that Bitcoin is a scam, a bubble, or an elaborate Ponzi scheme. Mainstream media news can barely keep up with the fast-moving nature of the cryptocurrency world, and thus is likely one of the worst sources to turn to when seeking information on how to capitalize on tech trends or digital currencies.

A prime example of the reactionary, slow-moving nature of the mainstream news cycle is the infamous 1994 NBC Today morning show segment in which the anchor asked “What is the internet, anyway?”.

Four years later, mainstream economist Paul Krugman erroneously predicted that the impact of the internet on the global economy would be no greater than that of the fax machine.

Examples such as these are commonplace throughout the recent history of news, and serve to illustrate how slow and misinformed mainstream media can be regarding technological innovation.

At the same time these news organizations were dismissing internet technology as a fad or a bubble, early adopters were quickly generating vast profits by heavily investing in promising platforms.

The same thing is now occurring with the nascent blockchain technology ecosystem.

Capitalism is fueled by destructive creation in which previous paradigms are superseded by innovative new solutions. The “invisible hand” of capitalism has been discussed heavily by economists since the early 1700’s, and has guided innovation through depressions, world wars, recessions, and more.

The inexorable progression of innovation may be slowed temporarily, but can never be stopped.

Even though internet-based markets have fluctuated significantly over the last three decades, nothing could stop the multi-billion dollar mobile and internet markets from dominating.

We now live in a world in which incumbent, sprawling institutions that supposedly operate with the purpose of delivering safety to the individual are disintegrating in slow motion.

It’s no longer a viable strategy to rely on paradigms such as the education system, corporations, or government to furnish us with safety, security, and success.

The best way to deal with the insecurity of our current financial and institutional zeitgeist is to trust the hand of capitalism.

This system has already delivered success for centuries, even if individuals, governments, or entire stock markets have become casualties of the creative destructive mechanism that drives it.

In order to avoid the destruction of negative economy, it’s necessary to invest heavily in the innovation economy.

Cryptocurrencies are currently a driving force in the innovation economy.

Many observers or casual investors see Bitcoin or other high market cap cryptos as a bubble or a fad because they see daytraders gamble heavily on the market, and lose heavily.

Daytrading cryptos can be likened to juggling cobras- it takes an extremely deft hand to win in this ecosystem.

Despite the risks involved with cryptocurrency investing, the blockchain is still a highly disruptive, innovative game changer.

Cryptocurrencies do not rely on the endorsement of any one organization or institution, and solves many of the problems that are directly caused by the incumbent institutions that rule the market today.

Bitcoin, along with many other digital currencies, offers many features that make it extremely attractive not only as a potential future universal currency, but also for many other use cases- such as a total replacement for unwieldy contract law.

Bitcoin, or other successful cryptos, could also completely eliminate the need for international bank facilitated transfers.

While the economic world is currently shrinking at a rapid rate due to technological innovation, the payment systems that are used by banks around the world are archaic in comparison. International payments conducted by banks today must pass through a convoluted network of international wire services, local banks, and central banks, making seven or eight hops to get to their final destination.

Each step of this process involves additional fees, security threats, and other issues, making them highly inefficient and slow. 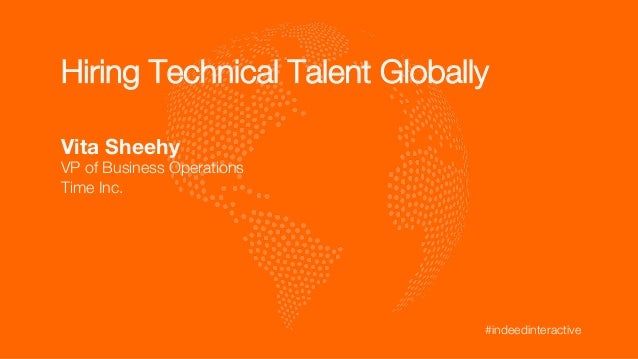 Cryptocurrencies, on the other hand, completely eliminate the need for international exchanges, and streamline the process of international trade.

Cryptocurrencies such as Bitcoin solve all of the problems that are present in the current financial paradigm, and dramatically lower the time and cost involved in sending international payments. Importantly, cryptocurrencies are independent of any one person- such as a Federal Reserve Chairman- and are completely free from governmental control.

Blockchain based digital currencies are not dependent on complex, mysterious central bank operations in order to transfer value from one wallet to another- which is currently the case with every wire transfer or credit card transaction.

At the moment, every transaction conducted in the US involves a central bank at some level.

If an individual, for example, wants to purchase a house, they must trust all of the institutions and middlemen between themselves and the homeowner to facilitate the transaction.

These middlemen include local banks, central banks, governments, and more, all of which must approve of the transaction.

Each step in this process presents the risk of human error, and has a transaction cost. This means that inflation is “baked into” the current financial paradigm.

What session to trade in forex

In the case of Bitcoin, however, transactions are approved only by miners. Miners approve the transactions that occur in the Bitcoin ecosystem, which works on a group consensus method.

Even if some of the miners that approve transaction in the Bitcoin ecosystem are compromised, the bulk are trustworthy, which ensures the transaction between the homeowner and the buyer in the previous example are able to trust the transaction.

This is true for Bitcoin, as well as virtually any other cryptocurrency with a userbase larger than three people.

In many different forms, cryptocurrencies are the future of finance, law, and many other critical elements of society- and they’re here to stay.

The road between now and total dominance of blockchain technology is paved with an unlimited amount of lucrative opportunities for forward-thinking investors.

We’ll now recap the most important reasons why cryptocurrencies will solve the problems present in our current financial institutions:

What is the best forex broker in us

Transactions are approved and facilitated by the network itself, eliminating the need for central banks. This, in turn, eliminates overheads and inflation

The unregulated, decentralized nature of the cryptocurrency market means that there are currently a large number of frauds present in the ecosystem at the moment.

Maintaining a skeptical perspective and learning how to separate frauds from truly promising projects, however, can protect new investors from the predatory nature of the market.