The Internet of Money

Blockchain technology has been around for a while, and more recently, numerous financial institutions, companies and governments have begun exploring the potential use cases, along with the benefits associated with distributed ledger technology.

Following the appearance of Ethereum, people begun exploring the potential uses of smart contracts. For those who do not know, smart contracts are computer programs capable of controlling digital assets by following the conditions set in place by a prior agreement between two or more parties.

Traditional contracts work by outlining the main terms associated with a relationship between two or more parties, normally enforced by the law of the state that they’re being signed in.

On the other side of the spectrum, smart contracts don’t set the terms, but rather make sure that once all conditions are met, they self-execute, thus removing the need of a middleman when carrying out various types of transactions. Nick Szabo, a legal scholar and cryptographer can be referred to as the creator of smart contracts.

In his original report on them, he used the vending machine example. Therefore, in his example, people could input value into the vending machine, and then get access to a drink. Bitcoin could be referred to as a modern example of a successful smart contracts: the network of nodes will only validate transactions made on the blockchain network if certain conditions meant to ensure the authenticity and value of the transactions are all met. If not, the transaction doesn’t go through.

How do smart contracts work?

The process of creating and executing a smart contract is fairly simple, and can be outlined in three steps.

Relevant examples in this case include when a sum of money is sent, when an expiration date is met, when a price rises above a certain value and more.

Once this happens, both parties get what they promised to one another through the use of the contract. If the conditions are not met, then the program will decide whether the funds should go back to their respective owners.

At the same time, the blockchain ledger on which the contract is stored will record all transaction details and hence give it immutability on the network. This means that regardless of whether a contract ends up self-executing or not, all details will still be stored in a transparent manner.

At this time, some of the main advantages of smart contracts include, but are not limited to: 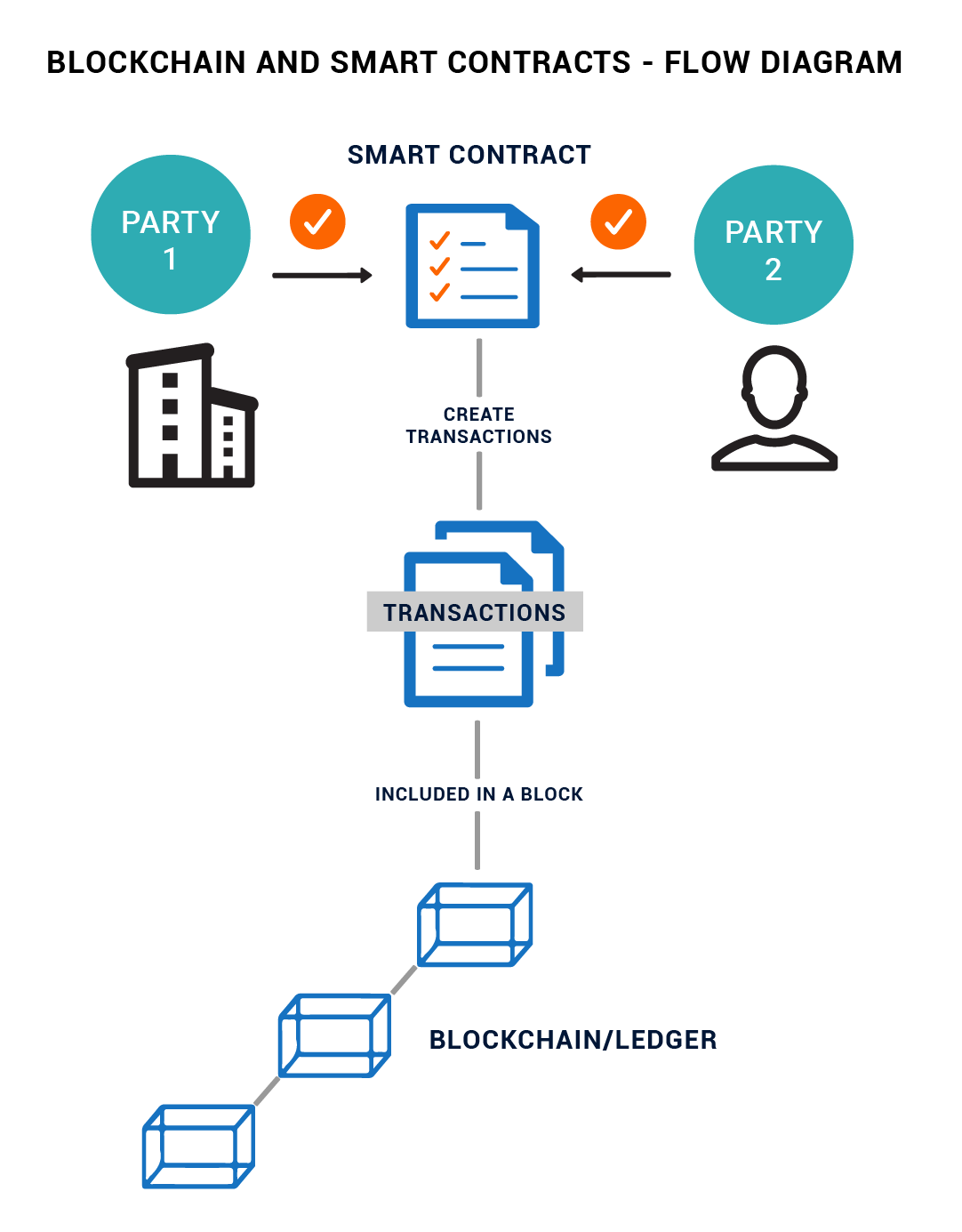 If an agreement is not reached, then the smart contract will not execute;

It is also important to mention that smart contracts completely eliminate the need of a middleman, once required to facilitate a transaction from start to finish.

Now, the use of smart contracts can save people time, money, and bring more comfort, as people will no longer be required to meet face to face. A relevant example in this case would be when a U.S. citizen purchased a house in Kiev via a smart contract without ever going to the city and meeting the seller in person.

Potential Use Cases of Smart Contracts

Storing records: As smart contracts are capable of digitizing the Uniform Commercial Code filling, they can automate both the renewal and release processed associated with record storing.

If needed, they can also help automate processes such as record destruction in case this is required by law.

Trading activities: So far, trading finance was a bit difficult, due to the middlemen required in the process. Smart contracts can now streamline the entire process by using either trade payment initiation, or the Letter of Credit methods of transmission.

Can You Refuse To Sell In CryptoCountries?

Additionally, their use also provides a much better liquidity for financial assets, and can improve efficiency and costs for suppliers, and buyers as well. However, clear industry standards are required before smart contracts can be used on this marketplace, therefore legal implications need to be considered carefully.

Automating Mortgages: Finance is another area which could benefit from Smart Contracts.

When it comes down to getting a mortgage for the purchase of the house, smart contracts can come in handy. They can automate the entire process by quickly connecting the two interested parties and having both sign a digital contract that is bound to be error-free.

Through the massive transparency benefit of the technology, the person getting the mortgage knows exactly what he’s singing up for, and conditions remain transparent throughout the mortgage duration.

Supply Chain: So far, there have been numerous reports on the potential use of smart contracts to automate various supply chains.

It has been stated that smart contracts can do wonders in providing real-time transparency and visibility for supply chains.

By using IoT devices which can record each move of a product, from the factory to the buyer’s house. In return, this will reduce loses when transporting products from one place to another, tracking their whereabouts and always recording their arrival in a deposit.

Real Estate: In this niche, smart contracts work by no longer requiring two persons to meet in order to exchange titles of property.

This means that people throughout the world can buy properties on other continents if the legislative framework is set into place, without running into any sort of issues.

This is achievable through the identity tracking protocols and digital signatures that parties could use to prove their identity. The smart contract will then check all these conditions, and also act as an escrow for the payments, hence release both the payment and the title of property at the same time.

As seen in this article, the potential of smart contracts is virtually limitless, as they can easily automate a wide variety of industries, thus saving people time and money, while also improving security.

However, the only issue that still stands in front of its mass-adoption potential is legal.

Regulatory issues have often blocked the advancement of technology, therefore it will likely take a bit longer before we can see the use of smart contracts in daily applications.

Regardless of this, developers are now using the Ethereum blockchain and smart contract technology to create decentralized apps that serve purposes for the masses, and which no longer require regulatory approval in order to function as advertised.

As this market is actively evolving, it won’t take too long before we will have decentralized apps based on smart contracts directly on our phones.

Believer in Open-Source Software, Blockchain Technology & a Free and Fair Internet for all. 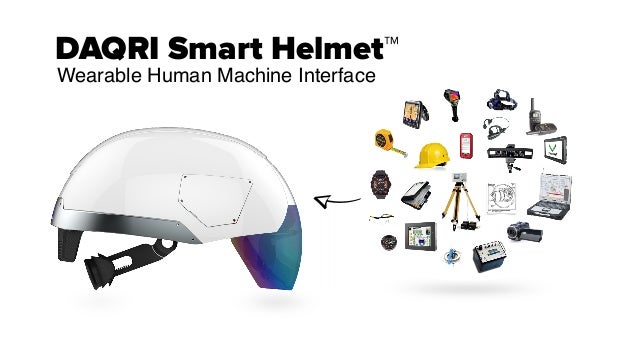