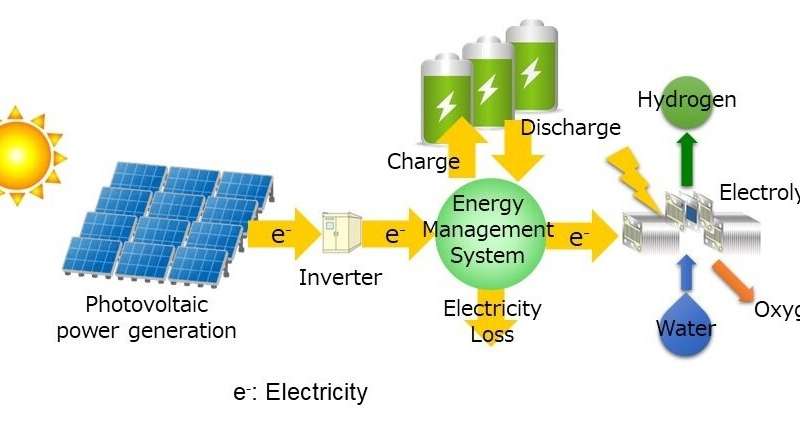 Cryptocurrencies are reported to be contributing significantly to electric demand, accounting for approximately 48 TWh of demand globally according to a study by digiconomist.com.

This is equivalent to the electric consumption of approximately 4.5 million US households. The unfortunate part of this is that this electric usage is being wasted in the pursuit of solving arbitrarily complex cryptographic puzzles, known as mining, for the sole purpose of artificially managing the increase of a cryptocurrency’s supply.

For example, Bitcoin and Ethereum, the two most popular cryptocurrencies, engage a proof of work process in which a growing chain of hashed content is further hashed at an increasing level of complexity.

To solve the puzzle, a miner must apply a series of random numbers against a hashed blockchain.

If the miner is successful in finding the right number sequence, the solution enters into the growing transaction log, which can then be quickly and efficiently verified by the bitcoin network as proof. The successful miner receives a set block award of coins.

However, the mining process is energy intensive, requiring high powered mining equipment that runs round-the-clock at a significant energy cost.

The Pros and Cons of Blockchain

Blockchain technology is a sophisticated and secure digital transaction register that can store and confirm transactions.

It was originally intended to solve real-world problems, not contribute to them.

At the moment, energy is being used (wasted) for the purpose of mining cryptocurrencies of phantom value. Accordingly, an alternative, more appropriate use for blockchain technology is proposed—RenewableCOIN—a global, blockchain-based virtual currency and compliance mechanism that is intended to further enhance the transactability of what are currently known as renewable energy credits or RECs.

RECs are issued in compliance jurisdictions for the purposes of tracking compliance against renewable energy procurement targets.

Load serving entities (typically, your local utility) buy a set number of RECs that is equivalent to the target percentage of renewable energy set by a state mandate.

Similarly, RECs are minted for every 1 MWh of renewable electric generation. The key difference is that it incentivizes the production of clean energy, not wasteful use.

Accordingly, one Renewable Energy Coin (RenewableCOIN) could be awarded for each megawatt-hour of renewable generation.

Every state in the US has varying requirements with respect to which technologies comply with its own renewable portfolio standards (RPSs).

For example, while wind and solar are widely accepted as a renewable resource, others also accept biofuels-based generation facilities which emit CO gases.

To keep track of whether a coin is jurisdictionally acceptable, coin denominations which specify where the coin was generated and under which RPS rules it qualifies are established for these ends. If a local market becomes oversaturated with renewable generation, which we certainly hope it does, then further generated coin may be converted into a global RenewableCOIN of global value.

Companies, individuals, and others who wish to meet their own renewable energy targets can purchase and retire coins in the global market through transfers into a special digital wallet which, once entered, will not permit further transfers and sales of the coin.

Should the demand for the global coin increase, developers would be incentivized to mine the currency by installing more renewables anywhere in the world, contributing to the global reduction of greenhouse gases.

RenewableCOIN could serve as the global network for jurisdictional, compliance-based REC markets and a global market for RECs used to meet the needs of corporations and countries seeking to match energy consumption with renewable energy.