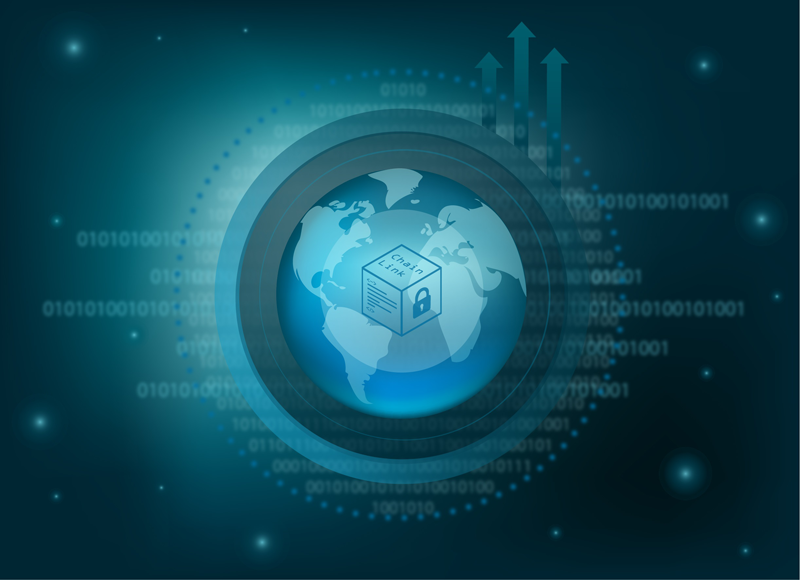 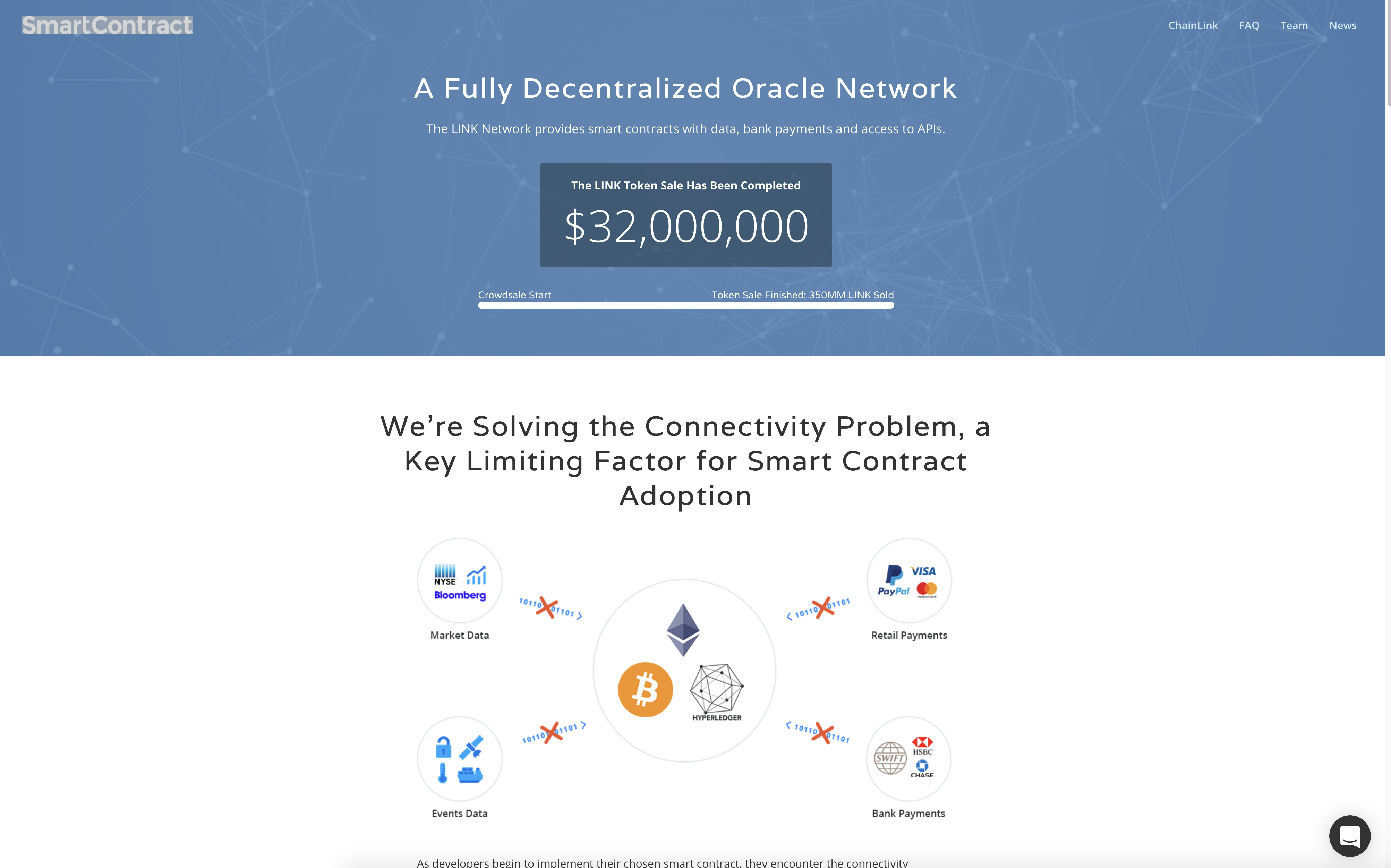 Were they unethical? Or was it just a massive mistake?

So in the world of cryptocurrency one of the biggest rumors going around right now is that the ChainLink ICO was a scam. In the interest of full disclosure, I was a participant in this ICO and was very bullish on them and their future but currently as the time ticks away with no real word on what they are planning to do the more it is starting to look like a very well played scam.

Currently, the only statements that have been made come from Sergey Nazarov on Reddit and advisor Hudson Jameson https://www.reddit.com/r/ethereum/comments/713y2a/potential_chainlink_ico_deception_chainlink/dn8fjlr/

If the statements are true then ChainLink made 3 massive mistakes with there ICO, the 3 mistakes are:

If ChainLink is a scam, what were the warning signs?

So what, if any red flags were shown by ChainLink?

It is very unusual to do a pre-sale before even releasing their whitepaper but that was exactly what ChainLink did.

So why is this article about ChainLink?

In fact, their whitepaper was so late that they pushed back the ICO an entire week to compensate for it.

Not only that but because of the pooling, several groups of people were able to bypass the 100 ETH limit. No consequences were ever seen and only some discussions were offered on how to send back the ETH that went over the limit.

After pre-sale ChainLink went silent, with only a few peeps about their whitepaper undergoing scientific review. Eventually, they went completely silent with the only communication coming from the ICO email.

Despite prohibiting USA, Singapore and Chinese residents from participating ChainLink just required checking a little box proclaiming you weren’t from any of those nations.

All of these were warning signs but it could have also been a sign that ChainLink was understaffed, overwhelmed and didn't know what they were doing.

Where do we go from here?

I see 3 possibilities, of which I have a preferred option.

Everybody who sent their ETH in gets tokens and ChainLink adjusts the amount used for the company.

This is by far the easiest option since it will take a very long time to verify the amount of ETH sent and then send it back to the correct address. The downside is that it will make things more difficult in the future for ChainLink but I anticipate it would only be a short-term problem.

This will take weeks and will be prone to errors or just plain failure. Just so much easier to send people their tokens.

As you can tell I very much want option 1, I still believe in ChainLink and would like to hodl on their tokens but what I suspect will happen is option 2.

If option 2 happens I think ChainLink will lose a lot of support and goodwill, especially if it takes a long time.

What are the options if ChainLink is a scam?

Well, if ChainLink is a scam then for US, Singapore or China you can do absolutely nothing.

When you claimed to not be from those countries you, in essence, gave away your right to sue in case of a problem, your only option would be to break the EULA you agreed to when you clicked on that box.

That won't happen, corporations will not allow EULA's to be broken in court because that would destroy a key part of their business strategy.

So you are at the mercy of ChainLink, good luck.

For those not in those countries, you could try bringing a class action lawsuit against them but that action will ultimately end up being more expensive than what you lost in this ICO, so it most likely won't happen.

As the seconds turn to minutes and hours turns to days people's anger and frustration are going to grow, so if ChainLink really just made a mistake then it behooves them to communicate faster and more thoroughly​​ than what they have done.