At the moment, Facebook is arguably the most significant social media network platform.

Contract for the difference

Facebook’s user base is running into billions, with a presence in nearly every country on earth. So yes, it is the most significant social media network. Understandably, the social giant entering the cryptocurrency space with its Libra coin has put a measure of concern among regulators across the globe.

With a section of people protesting the agenda of the social media giant.

As more details on Facebook’s Libra Coin are revealed, it is now easier to determine how the coin would affect other cryptocurrencies.

XRP, BTC and XLM are the focus for this piece today.

XRP has been among the leading crypto payments tokens.

The network that has the coin Ripple, has taken huge strides in the past few months. It has been striking crucial partnerships worldwide in a bid to yield more adoption.

Ripple’s XRapid and XCurrent products have been successful endeavors, to say the least. They look suitable to grow going forward.

The issue with the Ripple Blockchain is that most of its success typically depends on the user base of its partners. Some of which include BaNCS of Tata Consultancy Services. 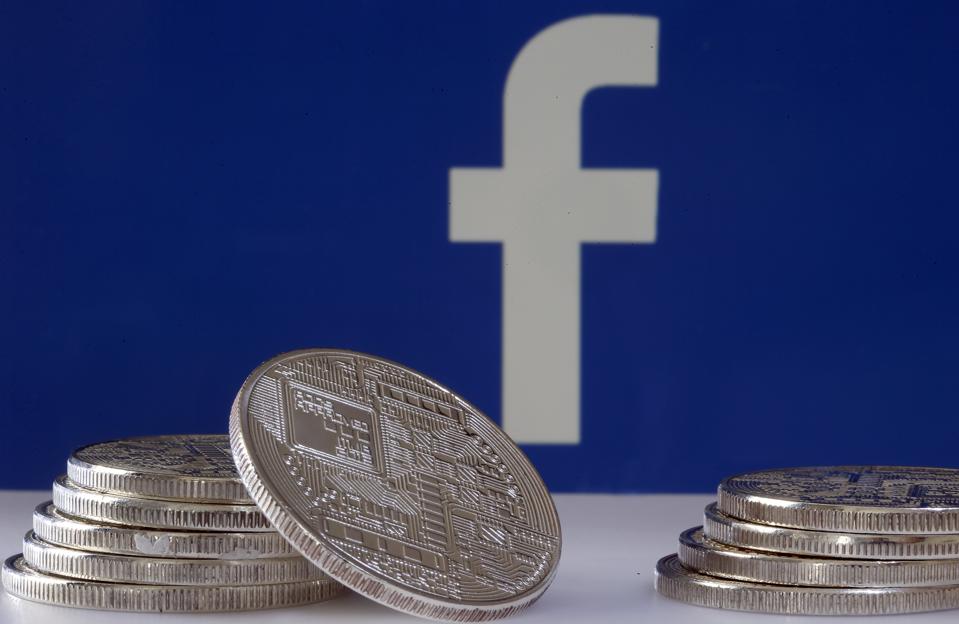 Now Facebook has a user base of over two billion and an additional one billion on WhatsApp messenger. Hence, 3 billion users give Facebook a huge advantage over XRP.

However, because it is a stablecoin makes it a more reliable solution for new entrants.

Stellar Lumens is another crypto that functions on a similar model with XRP. The difference between both is that XML lets users transfer fiat via its platform in any pair. 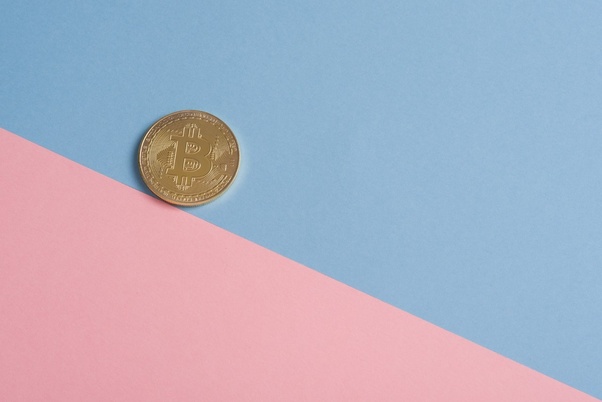 Meaning that users can transfer fiat like USD, GBP or EUR, to any country. Stellar Lumens first transfers the fiat in XML, which is then sent to the destination account, and transferred in the local currency.

Transfer of tokens from fiat to crypto as well as crypto to fiat happens real time.

Facebook’s Libra is backed by various traditional assets including government bonds and bank deposits which gives it more stability and a solid back-up. Moreover, Libra’s founding members include VISA, MasterCard, and PayPal, all giants in the traditional payments sector.

more on this story

Integration with these firms will give Libra access to thousands of use cases.

Some may argue that Bitcoin will remain as the apex crypto despite Libra’s coming. They feel the coming of Libra cannot affect BTC. This argument is weighty. However, Facebook’s Libra may be the one thing that could threaten BTC.

No amount of denial can remove the fact that Bitcoin has already become an investment asset instead of a usable currency alternative as it was originally meant to be.

Despite a troubled 2018, BTC bulls are back after heavy investments into the coin. How does Libra affect Bitcoin?

Libra will be launched at an amount that would be nowhere close to BTC’s price, because of affordability. Therefore, it will be a more appealing option for users.

Brian Lubin is a Crypto News Reporter for Smartereum.

He's well-known for his reports on the crypto markets.

How Will Facebook Libra Cryptocurrency Affect the Bitcoin Price ?