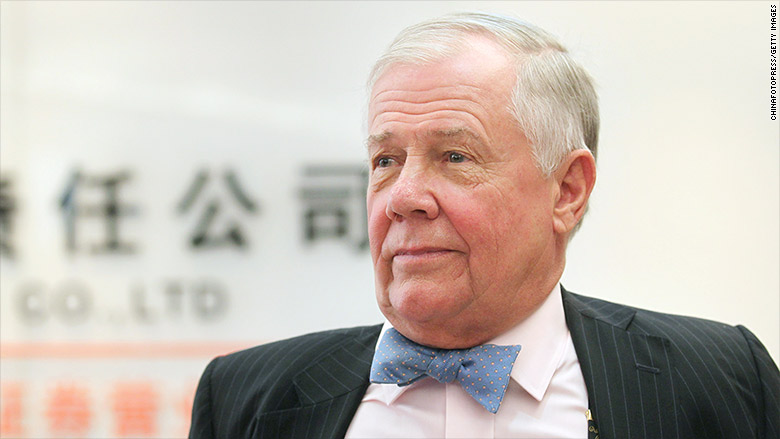 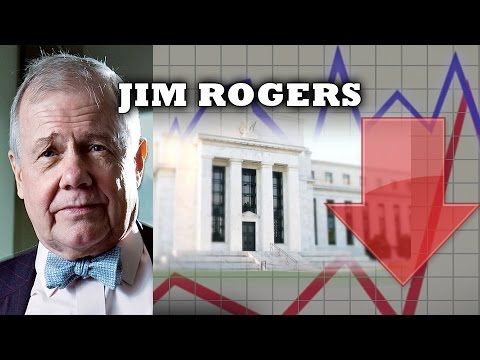 International investor Jim Rogers thinks cashless societies are the future, whether the controversial digital currency bitcoin is the solution or not.

“Governments don’t like cash because it’s expensive and because they can’t control you as much,” Rogers recently told the Stansberry Investor Hour.

“Everyone’s going to get rid of cash.

Governments could issue their own cryptocurrency to control people.

Governments like to have all the power themselves,” said Rogers, who co-founded the Quantum Fund with George Soros in 1973

The creator of the Rogers International Commodities Index (RICI) isn’t completely sold on bitcoin and cryptocurrencies as long-term holds.

“They buy a cup of coffee, put their phone on the sensor, and it’s paid for.

They look at me funny when I say I have cash and want to pay.

They say, ‘We don’t want to take cash. Cash is not efficient,'”  the chairman of Rogers Holding Inc. said.

“My children will never go to a bank, post office, or maybe even to a doctor when they’re adults.

The computer and the Internet are going to change money as we know it,” Rogers said.

Rogers also repeated his mantra of a looming economic collapse.

“The next financial problem will be the worst in my lifetime because there’s so much debt,” Rogers said.

Jim Rogers "Bitcoin & Cryptocurrencies will Crash to Zero Due to Governments"