The IRS is going after taxpayers who owe money from cryptocurrency trades. 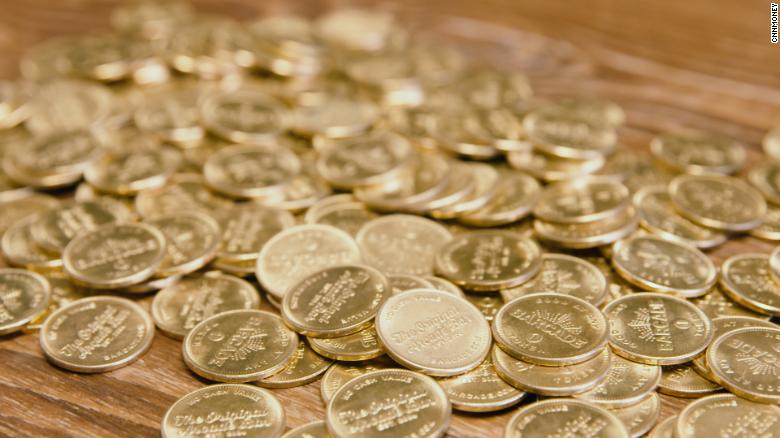 The agency began sending letters last week telling people they “potentially failed to report income” from selling virtual currencies like Bitcoin, Litecoin or Ethereum, and will send 10,000 of these letters by the end of August, according to a press release.

Tax attorneys suggested that this campaign is an outgrowth of a court order last year for currency platform Coinbase to turn over information on about 13,000 accounts to the IRS. When most people in the U.S.

The IRS letters, which appear to be generic, are “basically a nice reminder,” Fisher said—not an indication that an audit is imminent.

But they do mean taxpayers need to make sure they’ve paid taxes on any cryptocurrency they may have sold in the last few years.

Virtual currency is taxed like property, according to IRS guidance issued in 2014.

This means that if someone sold a cryptocurrency after it grew in value, they would have to pay a capital gains tax of between 10% and 37% on the profits, depending on how long they held the asset.

Conversely, if someone lost money in the crypto markets, they could use the losses to offset other income during the year.

Taxes only apply once the currency is sold—so if someone’s virtual wallet has swelled with gains, they don’t automatically have to pay tax on its higher values until those currencies are exchanged for dollars.

While the government has made clear it expects a slice of any virtual currency gains, it’s lagged in providing specifics, such as how to treat paying taxes on a cryptocurrency that splits—as Bitcoin has done about 70 times in its existence.

“Where it gets challenging is if you or somebody is day-trading and buying in and out; there’s a host of issues relating to what part of bitcoin did you sell, how long did you hold it, what is the method for determining what’s going in or out?” said attorney Nelson Yates at law firm Morgan Lewis.

“The one thing taxpayers have in their corner is the lack of guidance,” he added.

“Now, if you just didn’t report [gains], that’s where  you’ll find yourself in trouble.”

It’s hard to know how many crypto owners might owe taxes. One survey this year from LendEDU suggested that 7% of respondents had dabbled in cryptocurrency.

When the IRS went to court to get Coinbase records, it asked for accounts that sold or bought more than $20,000 worth of virtual currency between 2013 and 2015.

There were more than 14,000 accounts fitting this description, while the IRS said it only received 800 to 900 reports of crypto-related gains or losses during that time.

“My guess is that 99% of people in crypto are ignorant, to some extent, of these issues,” Fisher said.

IRS warns 10,000 cryptocurrency holders they may have broken tax laws

“I don’t blame them—these issues are very complicated, and we don’t expect them to be tax experts.”

Wanted” “The Leona Helmsley of cryptocurrency”

The good news is that taxpayers can have a fairly long period of time to file an amended return—three and a half years after a first return is filed.

“Until an audit is underway, you can try to file an amended return.

For a lot of taxpayers that may be the way to go, especially if you file your returns yourself,” Yates said.

However, the letter is an indication that harsher tactics could be around the corner, especially coming on the heels of vocal White House pessimism about virtual currency.

Treasury Secretary Steve Mnuchin has called Facebook’s development of a currency “a national security issue” and promised that regulations would be forthcoming. President Donald Trump has said he’s “not a fan.”

“I think they’re looking for the Leona Helmsley of cryptocurrency,” said Greenspoon Marder’s James Mann, referring to the real estate widow who famously said “only the little people pay taxes” years before she was convicted of evading $1.2 million in federal taxes.

“This is a prelude to an effort to find some really bad actors and make a lesson out of them,” Mann said. 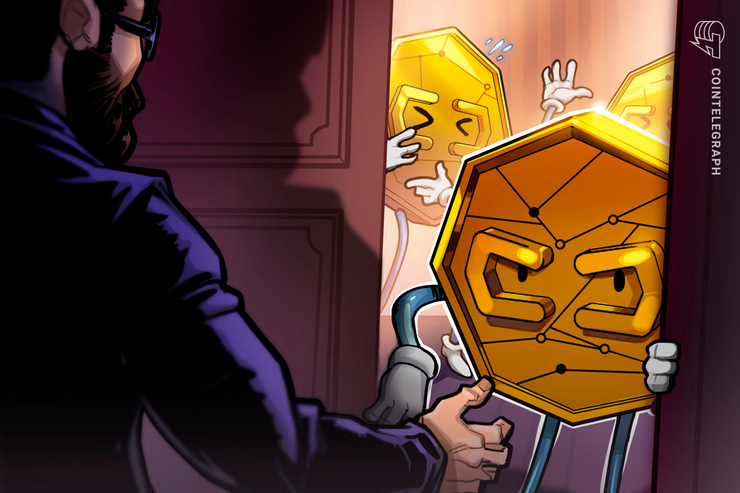