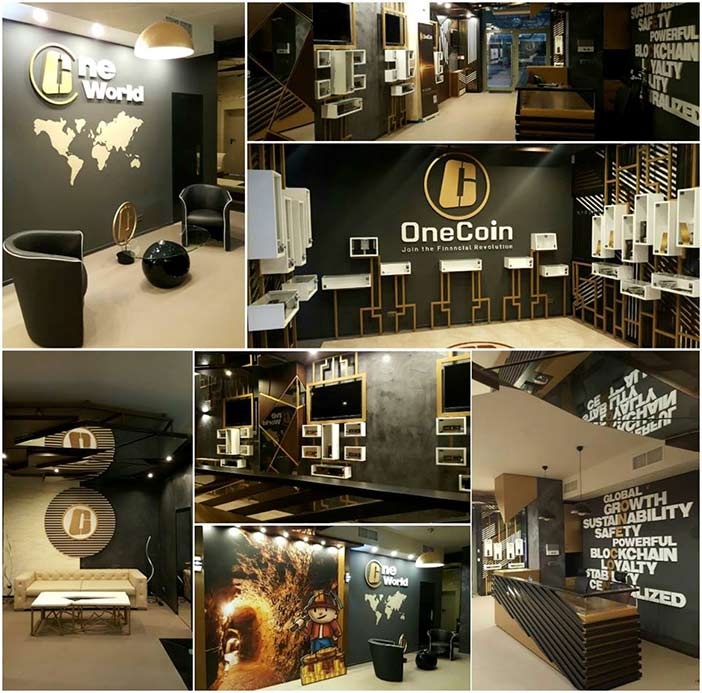 Indonesia's central bank has issued a fresh warning about trading in cryptocurrencies like bitcoin because of the risk of losses to the public and even a potential threat to the stability of the financial system.

Bank Indonesia (BI) has previously said that cryptocurrencies were not recognized as a legal medium of exchange, so that they could not be used as a means of payment in Indonesia.

"The ownership of virtual currencies is high risk and prone to speculation because there is no authority who takes responsibility, there is no official administrator and there is no underlying asset to be the basis for the price," BI spokesman Agusman said in a statement issued late on Friday.

He said that virtual currencies could also be used in money laundering and terrorism funding, and due to all these factors could have an impact on the stability of the financial system and causes losses for society.

"(Cryptocurrency) is not a legal medium of exchange.

We remind (people of) its risks.

When the risks occur, the losses will be borne by the public. We are obliged to protect consumers and protect them from a bubble," Agusman said by telephone on Saturday.

Asked whether such statements from authorities could stir panic among those who had already invested in cryptocurrencies, he said: "They didn't consult with us when buying....please help us make the people understand."

Indonesian authorities have been stepping up their warnings and last month BI issued a regulation banning use of cryptocurrencies by financial technology companies involved in payment systems, and said it is examining whether there's a need to regulate trading on virtual currency exchanges.

Prices later rebounded on the Luxembourg-based Bitstamp, bitcoin to stand at $14,116 in latest trading after touching $12,800 this week.

Bitcoin.co.id, an Indonesian online cryptocurrency exchange, said on its website that bitcoin was trading at 217.44 million rupiah ($16,288) per unit.

Some Indonesian merchants, including an online babyware supplier, indicate on their websites that they accept payment in Bitcoin.