As the technological universe becomes increasingly complex, there appears to be little doubt that the use of paper and metallic money may encounter the transition seen in the communications sector as evidenced by the decline of paper news offerings and bricks-and-mortar shopping.

Banks and other financial institutions, while bemoaning and disparaging Bitcoin and other upstarts—as Jamie Dimon the famed CEO of JP Morgan Chase characterized Bitcoin as a fraud and doomed to failure1— nevertheless, have begun to join forces to pool resources to identify and evaluate the technology and its potential uses to improve efficiency and security.

The CEO of Morgan Stanley, James Gorman, takes a more cautionary position, stating that the future of Bitcoin is more than a fad, citing its attributes of anonymity and privacy.
As identified by the recently appointed Federal Reserve Chairperson, Jerome H.

The streamlined system using Distributed Ledger Technology (DLT) will lead to faster processing, reduced reconciliation, and a reduction in the capital and liquidity costs of operations.
As with all innovative advances, Powell noted that digital currency is a prime target as a potential vehicle for global criminal activities such as money laundering, raises privacy concerns, and puts bank in competition with private sector products and systems. 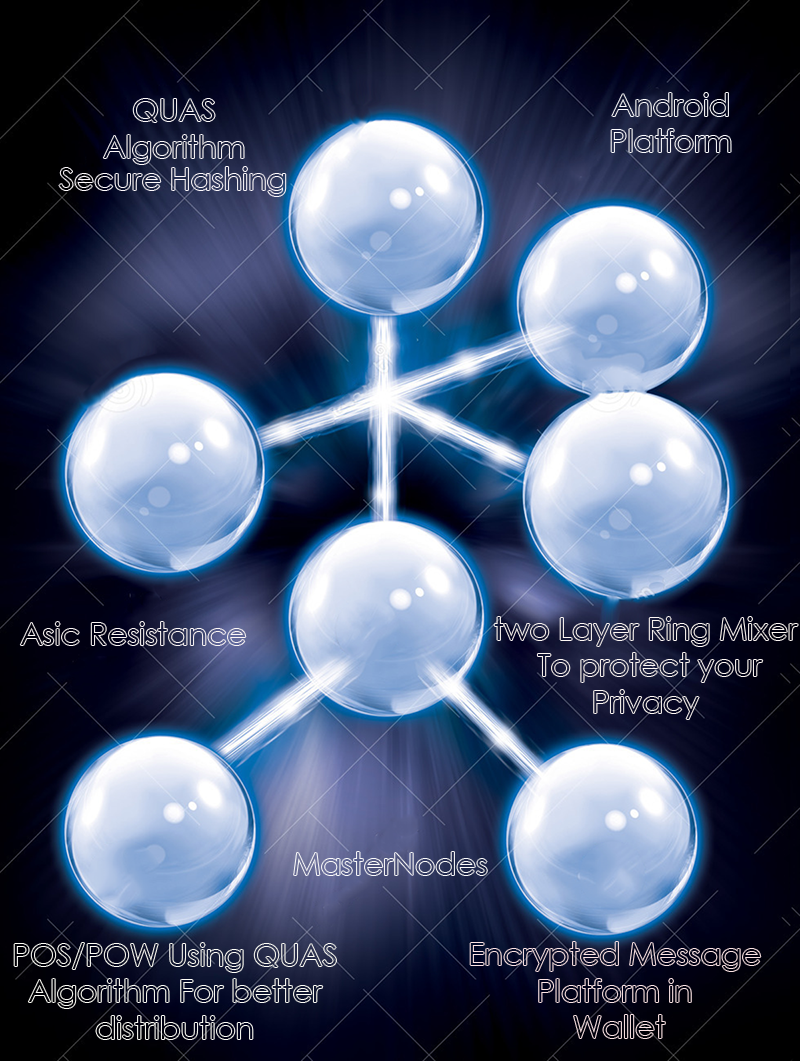 Jamie Dimon’s claim may in part be attributable to a fear that banks will be substantially less needed for monetary transactions due to DLT’s avoidance of third- party mechanisms to transact payments coupled with significantly greater protection by making hacking almost impossible. Thus, rather than inveighing against the new technologies, banks and other financial institutions will have to adapt to and gain from them. 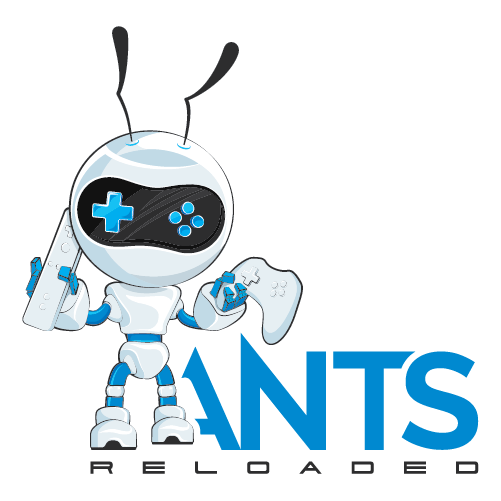