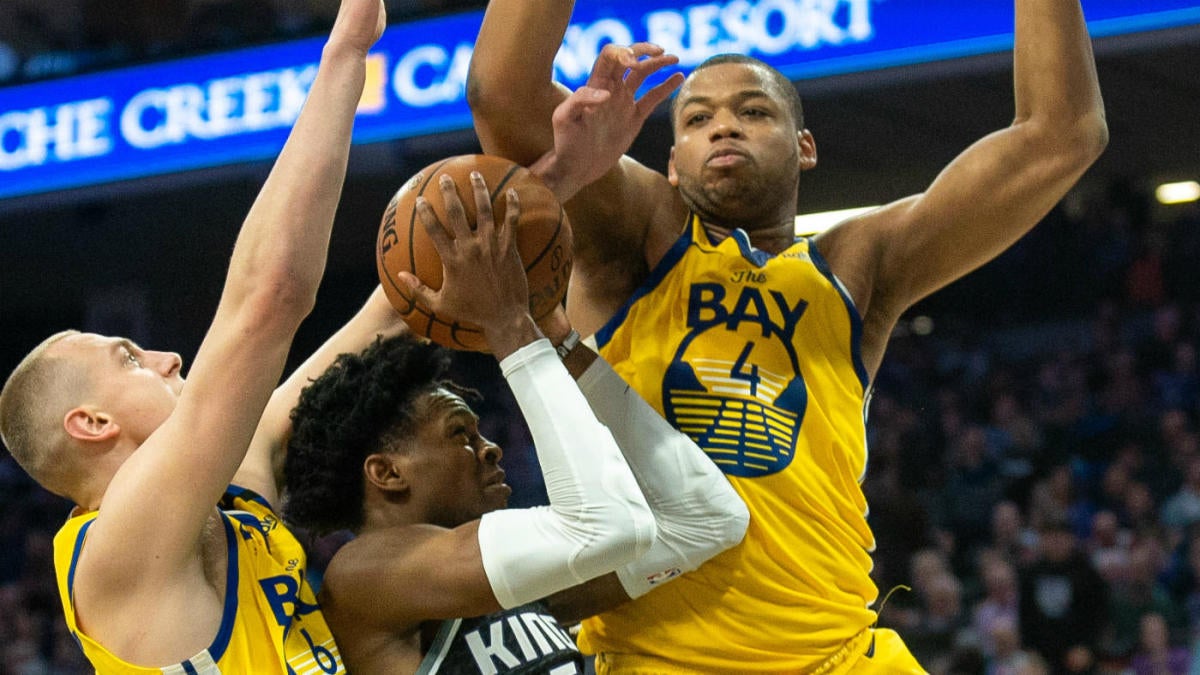 When can you trade forex sydney session

After their statement earlier this month, we highlighted that the RBA could , and the release of today's reaffirms this view. Noting February as a key date for them to “reassess the economic outlook”, data heading into next year is of vital importance to establish if February will be a live meeting.

There’s a plethora of data between now and the RBA’s February meeting we need to keep a close eye on, and it kicks off with on Wednesday.

To wrap up, during December there also was or will be job ads, and ’s ahead of , , , , employment and in January.

So, there is a lot that can swing the needle but, unless we see data miraculously pick-up, a cut in February is likely on the cards.

Yet curiously, the RBA still see lower rates as stimulatory to the economy, despite flagging low business loan demand, low appetite for risk and acknowledging that low rates are weighing on consumer confidence (and therefore, spending). 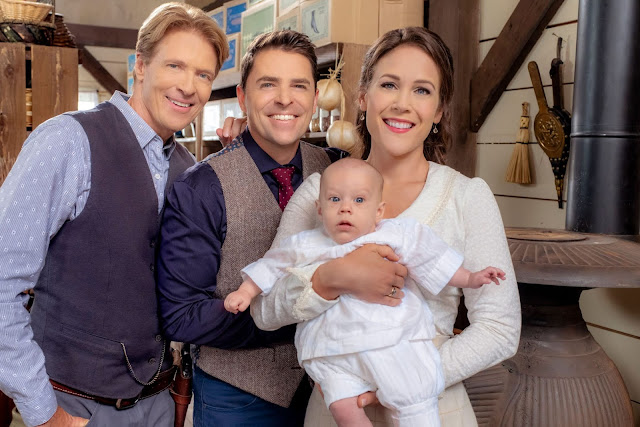 Still, it’s not for me to argue with them, but I do need to decipher where they stand and the message is clear: We’ll ease if data doesn’t pick up.

Despite the negative feedback loop with low rates, RBA could go lower still:

has refused every opportunity to properly retrace.

BITCOIN IS ABOUT TO EXPLODE! 2020 Could Create The Perfect Storm for Bitcoin's Price

Yet despite heading into the back of the year as volatility dies down, there’s still potential for further downside as we head into January. Just today, and in NZ hit its highest level this year and RBNZ have all but said they won’t cut in February.

Therefore, any signs of weaker data from Australia will surely weigh on AUD/NZD as part of the ideal divergent theme we require as FX traders.

is trading in a narrow range just off its record high. It appears to be waiting for trade deal confirmation, as it was the weekend hype which saw it rally back into the highs yesterday.

Yet we have seen the ASX roll over from current levels previously after printing three small hammers around ATH’s, so bulls are not out of the woods yet.

Like most (if not all) indices, December is generally a positive month for the ASX200, having posted positive averages returns over 50% of the time the past 5, 10, 15 and 30 years.

Moreover, December closes higher 77.8% of the time these past 30 years in December, making it the most bullish month on average.

Yet at time of writing, the monthly candle has is currently forming a bearish pinbar whilst the daily struggles at the highs. With less than two weeks to go, it remains on a knife edge as to whether it can enjoy its Santa rally. But whilst it trades beneath the ATH, another bump could be expected (especially if trade deal takes another step back).

Whereas a break above 6893.70 assumes further upside and a happier close for December. 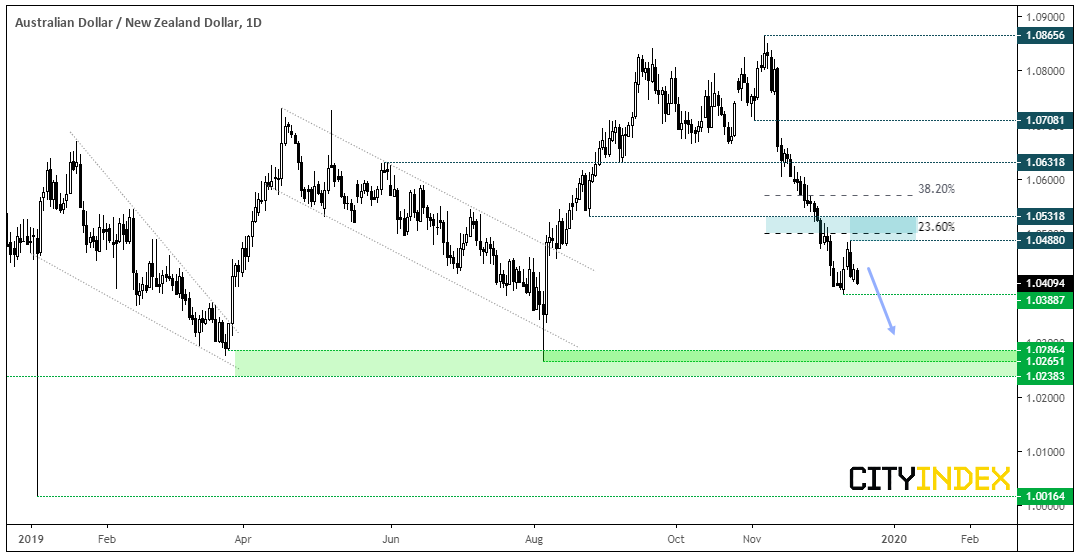 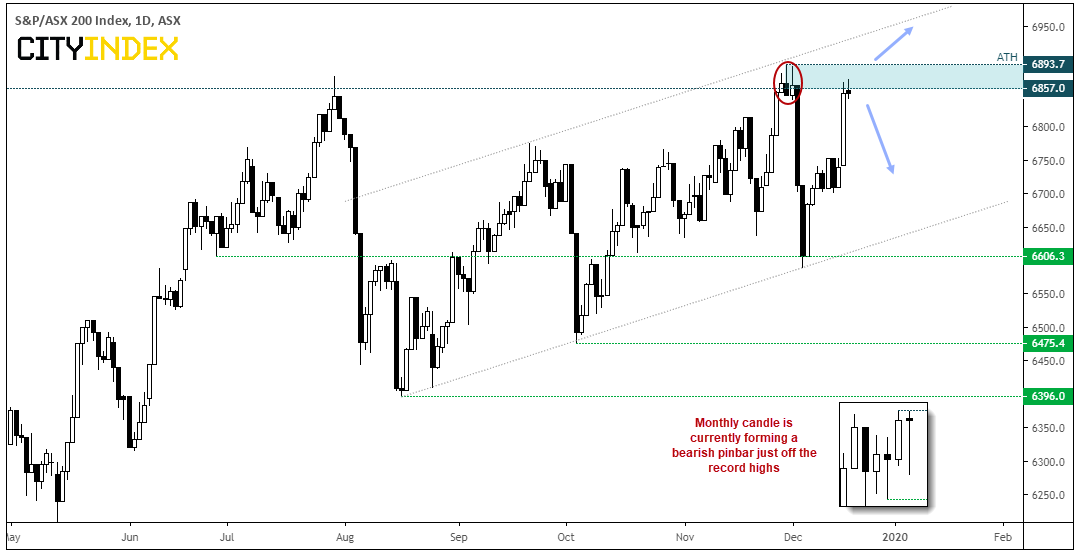