Transaction speed plays a very critical part in the banking system, and this is what would propel cryptocurrencies as the future of money. The modern banking systems are for sure far more ahead in terms of scalability and handling thousands of simultaneous transactions at any given time, thanks to the centralized database.

However, when it comes to transaction speed i.e the speed at which the network is able to verify the transaction and proceed the requested amount to the destination account, the modern day banking systems are a plain headache.

It takes anywhere from 3-5 days to verify the transaction.

This is where cryptocurrencies jump in to solve the problem, crypto tokens transaction speed, even the slowest ones are lightning fast when we compare it to the traditional payment portals. 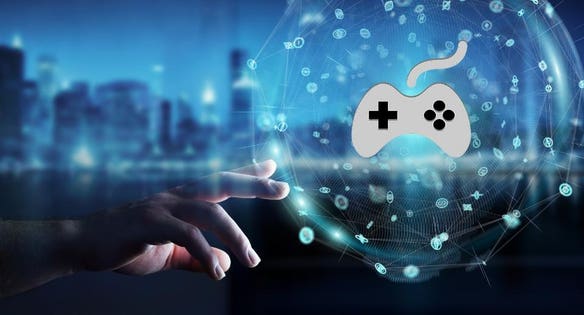 The reason being each transaction comes with a unique digital signature, as soon as the miners are able to solve that cryptic signature, the transaction gest verified.

Bitcoin, the pioneer of the cryptocurrency space has a fixed block time of 10 minutes, which means every 10 minutes a new block gets mined and added to the network.

Each block contains thousands of transaction data which are being simultaneously being solved by the mining rigs operated by miners.

Thus, no matter how big the amount is, you can rest assured that your transaction on the Bitcoin network would take around 4860 seconds to get verified, which is on a different league if we compare it to 3-5 day time period on traditional banking systems. 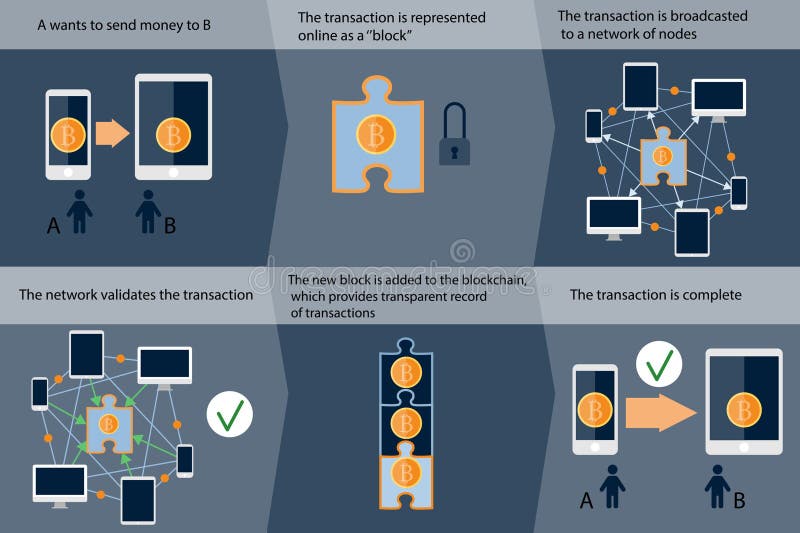 However, Bitcoin’s transaction speeds are among the slower side as numerous altcoins have developed their networks to be ridiculously fast.

Take Ripple, for example, the same transaction on the Ripple network would get verified in just 4 seconds.

Now, think of it, as a consumer would you prefer a system which is reliable enough that you can make any amount of payment instantaneously.

When Satoshi invented Bitcoin, he thought a block time of 10 minutes would just be fine, however as the bitcoin peaked in 2017, it became sensational overnight and brought in millions of new followers and thousands of new investors into the market.

With time number of altcoins also grew, each working on a specific goal of its own.

Among those specific goals, transaction speeds are the most common one.

Hint: Bitcoin and Ethereum aren't anywhere near the top.

Developers every year are coming up with various new advancements making the speed as well as transaction fee towards the negligible side of the spectrum.

Transaction speed also directly impact the transaction fee on a network, take Bitcoin, for example, 80% of its total block have already been mined, so the mining difficulty is quite high at the moment and fixed block time of 10 minutes make it one of the more expensive networks as per modern day scenario in the crypto space.

Ripple, on the other hand, has been focused on creating ultra-fast banking solutions, and a transaction time of seconds does surely help.

Ripple is also known for its ultra-low transaction fees which is next to negligible when we compare it to the traditional payment portal’s transaction fee which is anywhere from 3-10 percent.

Transaction speeds have been so crucial for any network that it has been a reason for many hard forks in the decentralized space.

You would be surprised to know that Bitcoin is not even in the top 10 list of fastest cryptocurrencies, and Ripple that we have been raving about also comes only at the third spot in the list.

Cibc pulls out of tapscott ipo

So let’s see which are the fastest crypto blockchains and how fast they are.

The fastest blockchain is the lesser known Futurepia which is an internet-based project and works on the double delegation of Proof-Of-Stake(PoS, which means for the verification of the blocks, the miners are chosen randomly by the system based on the miner's activity on the network.

This helps in keeping the network clutterless and saves a ton of hashing power as well.

While in a Proof-of-Work (PoW) based blockchain, all the miners are trying to solve the same block putting whatever hashing input they can generate, which leads to a lot of wasted hashing power.

The PoS consensus helps the futurepia network to reduce the threat of mistakes between hubs and increases the operation rate.

EOS has gained a lot of reputation in a just one year of its existence. The EOS network has staked its claim as being the fastest crypto network in the decentralized space with a speed of 3000 transactions per second, and with that, it also surpassed the Visa Transaction speed of 16,00.

EOS is providing tools for DApps creation and the EOS blockchain’s underlying foundation. Today, the speed of processing is close to 50,000 TPS!

Ripple might be in the third position in this list, but it is one of the most widely adopted technology by thousands of banks around the world.

Ripple’s two banking solutions Xcurrent and Xrapid have become a rage in the banking sector, were not just commercials banks who have adopted it, and many more are lined up to join hands, but even central bans are looking to adopt it in their system.

Ripple currently possess the capability of 17,000 transactions per second.

NEO is another crypto blockchain which has been climbing the popularity charts recently. 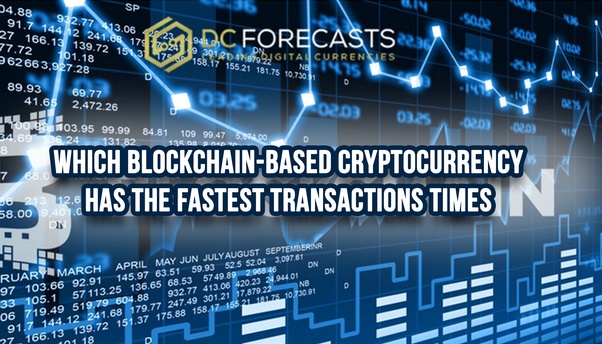 It is a Proof-of-Stake based platform which can achieve high transaction speeds of 1000-10,000 transactions per seconds.and have been commonly referred to as Ethereum executioner since it requires only ~15 seconds processing a block of operations on the blockchain.

NEO developers are planning to scale the network to the levels of table topper Futurepia, and achieve transaction times of 100,000 transactions per seconds.

Nano is another fast blockchain which was created back in 2017 as a highly scalable and fast network.

As of today, any transaction on the network takes hardly from 5-10 to seconds to get verified.

DASH is also among the fastest crypto tokens which have found a growing user base in developing nations of Nigeria, where it is actively being used by locals because of its lower denomination value and fast transaction speed.

23% of DASH exchanges on its blockchain originated from this country itself. The DASH payment takes around 2 minutes and 39 seconds to get verified.

HOW TO: Transfer Coins! How Long Does It Take? Crypto Transactions 101!

Monero is primarily known for its privacy and anonymity features which also earned it the name of privacy coin. The token is equally fast with a transaction affirmation time of 2 minutes.

The Monero network is also known for its dynamic block size, which can adjust the size of the block depending on the volume of transactions.

The second largest cryptocurrency by market capitalization and the pioneer of the smart contracts has been lately feeling the heat because of various technical issues concerning its versatility.

The network has also decided to move towards Proof of stake which would enhance the network’s security which has been a major headache for the developers as well as the processing time for transactions.

Litecoin is a forked coin of the pioneer Bitcoin itself but has a much better transaction speed of 2 minutes and 30 seconds.

The coin is quite popular because of its small denomination which makes it easier to use and the speed helps too.