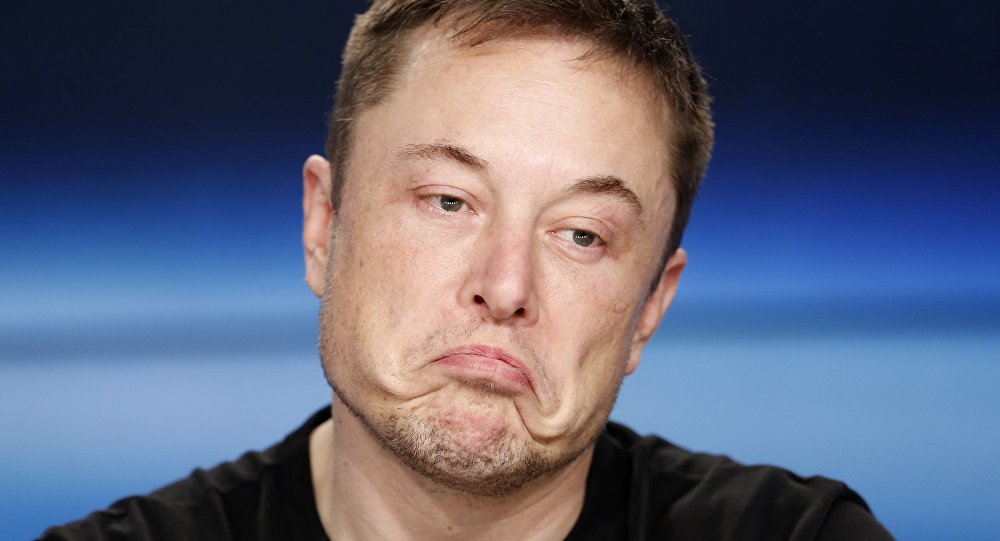 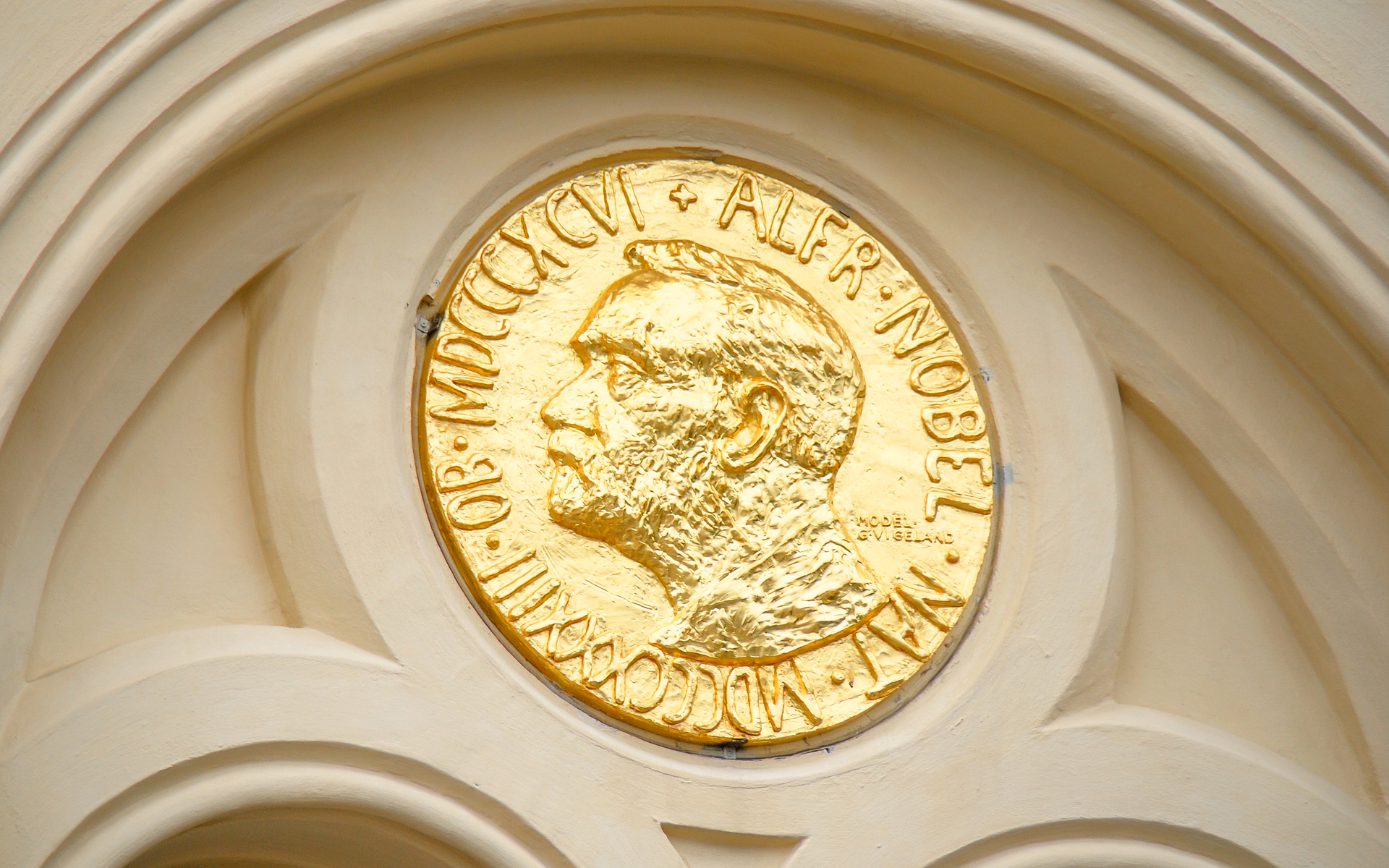 Tesla founder Elon Musk became the center of attention for the Bitcoin community again February 21 after revealing he still only owned 0.25 BTC.

Following coverage of his describing Bitcoin as “brilliant” in a podcast by disruptive investment firm ARK Invest earlier this week, Musk tweeted that despite his enthusiasm, he had marginal amounts of the cryptocurrency.

“…I still only own 0.25 BTC, which a friend sent me several years ago.

Don’t have any crypto holdings,” he wrote.

The balance remains unchanged despite previous Bitcoin applause from the Tesla mogul, who had already mentioned the gift in previous interviews.

The project has seen high-profile participation and ongoing advocacy from Twitter CEO Jack Dorsey, and community members hope that Musk will follow in his footsteps.

At the same time, Changpeng Zhao, CEO of cryptocurrency exchange Binance, followed up on Musk’s latest comments with an offer to purchase a Tesla for Bitcoin.

“I still don’t have much of a Tesla, let’s trade some?”

On the subject of Bitcoin’s potential, Musk has remained restrained compared to Dorsey, adding only that early buyers “deserve a Nobel prize in delayed gratification.”

For the latter, it would appear progress integrating Lightning will be swift.

Both Twitter and payment network Square, he hinted last week, could be in line for Bitcoin micropayments. Bitcoin is native to internet ideals. And it’s a great brand,” he stated in further comments.

As Bitcoinistmentioned earlier today, micropayments are already available for Twitter users via third-party browser extension for Firefox and Google Chrome.

What do you think about Elon Musk’s Bitcoin holdings and comments?

Let us know in the comments below!