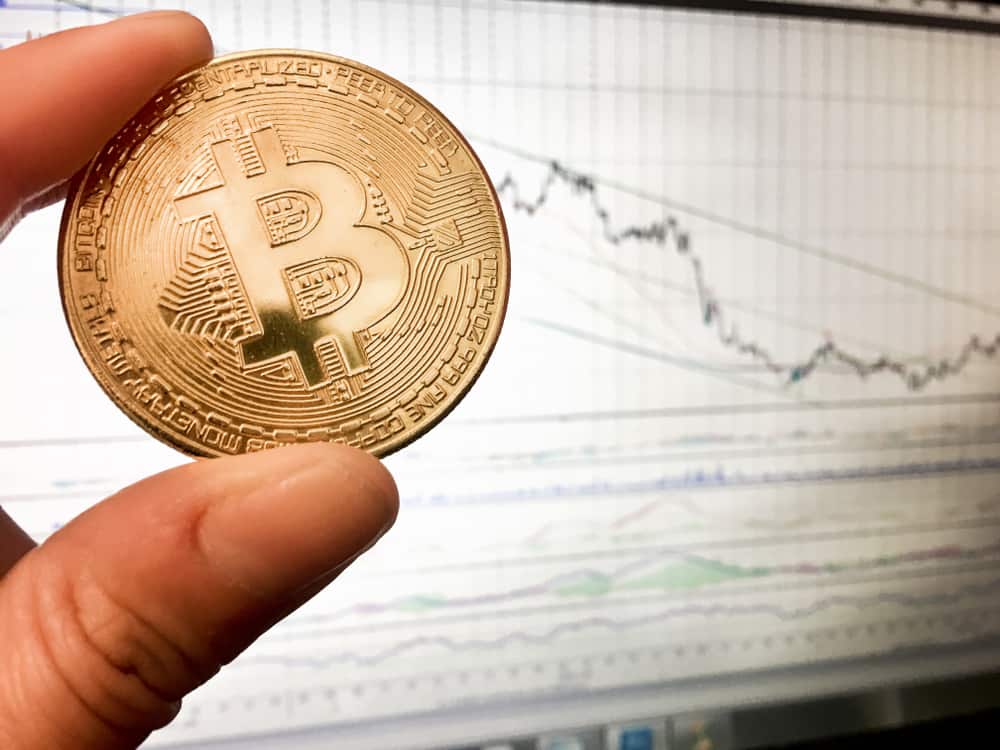 Backed by Oil and Gold: What is Known About Venezuela’s Petro Cryptocurrency from Sputnik News

“Venezuela will always possess the resources that will back El Petro. This would allow the country to obtain financial independence which cannot be provided by the bolivar as it is bound to the US dollar,” Venezuelan economist and journalist Tony Boza told Sputnik Mundo.

According to the economist, the Petro will be an “intangible asset bound to oil, gold and diamonds.”

Earlier this week, the Venezuelan Finance Ministry announced that the country would create a cryptocurrency, which will be called El Petro, in an attempt to make progress on its currency system and overcome the financial blockade.

The ministry noted that cryptocurrencies are necessary for carrying out financial transactions and searching for new financing options.

On December 5, President Nicolas Maduro promised to certify the Petro cryptocurrency in the near future, which will be backed by the country’s oil reserves.

“In the near future, I will sign the Petro certificates, which will have the support of thousands of oil barrels from the Orinoco Belt,” Maduro said in a televised statement, adding that national gold and diamond reserves will also support the digital currency.

In turn, Henkel García, director of an econometric analysis agency, said that in its current form the initiative is “embarrassing and controversial.”

Communications and Information Minister Jorge Rodríguez pointed out that the Petro cryptocurrency would result in an exchange of money and goods without “the involvement of a financial institution.”

According to García, cryptocurrencieswork beyond an established financial system and their transactions are guaranteed by blockchain technology.

“It is unclear what the possible involvement of the Venezuelan government or the central bank would look like.

It is unknown whether the government would be able to adjust the mechanism and criteria of its issuance,” he said.

The Venezuelan government announced the plan, as being under the burden of US sanctions it is struggling to restructure its debt of nearly $150 billion. Maduro said the Petro would help increase the flow of investment into the country.

According to García, this would not be an easy task.