Difference between WebSocket vs REST:

With RESTful HTTP you have a stateless request/response system where the client sends request and server returns the response.

With webSockets you have a stateful (or potentially stateful) message passing system where messages can be sent either way and sending any given message is lower overhead than with a RESTful HTTP request/response.

The primary advantages of a connected webSocket are:

The primary advantages of a RESTful HTTP request/response are:

So, to address the way you asked the question:

What are the pitfalls of using websockets in place of RESTful HTTP?

If it's important to your application to get progress notifications back to the client, you could either use a long running http connection with continuing progress being sent down or you can use a webSocket. 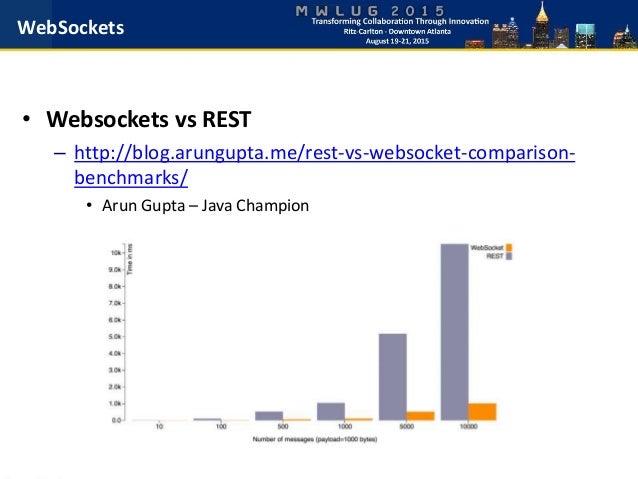 The webSocket is likely easier. If you really only need the webSocket for the relatively short duration of this particular activity, then you may find the best overall set of tradeoffs comes by using a webSocket only for the duration of time when you need the ability to push data to the client and then using http requests for the normal request/response activities.