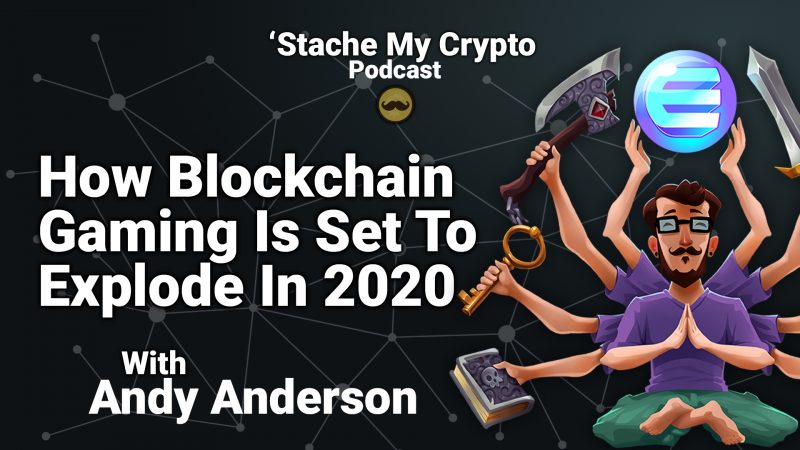 It is no surprise that the recent news around the market has been sending sparks everywhere.

Clearly, the price of Bitcoin has been pumping to the positive news announcements and heavy handed investors reentering the market. Following these pumps, what will happen with Libra Coin, Russia and Halving?

Let’s discuss and talk about some of the changes that will come to pass setting 2020 up to be the most anticipated year for Bitcoin yet.

Nothing should be taken as financial or investment advice.

With Bitcoin already stampeding it’s way to $10,000 before most coins break a 20% recovery level, the market is getting more and more uncertain. Specifically, the release of Libra Coin has left the market with curiosity as its middle name. No one knows yet how it will impact the market, but there is one opinion to really consider.

The new stable coin will hopefully hit the market and drive new exposure to the crypto world.

Pending the Facebook social coin can get pass the regulators it is. Congress is already calling for the halt of development on this so called “cryptocurrency”.

Although, some people in the community are calling this the “AOL moment” of the internet era. This relates to the start of teaching people what an “email address”, Bitcoin address is in this case, is to the masses.

The impact should be minimal to the price of crypto short term, but remember the real use case for blockchain is infrastructure.

With Facebook enabling a new bridge to the mass market, blockchain infrastructure will start to develop faster than ever.

This will in turn inflate the price and continue to boost this emerging market long-term.

Additionally, there has been positive developments in terms of regulatory clarity and crypto acceptance in Russia. We have previously seen Russia hint at developing their own national stable coin. In addition If you do not know, Vitalik Buterin is a personal friend of Putin’s, and it would not be hard to imagine they have already started collaborating on the project.

Of course this is entirely speculatory, but it is not a stretch to imagine.

Another side of the coin is the blatant acceptance of cryptocurrency throughout the country. The Oligarchs run Russia and it has been known for years that they are purchasing warehouses, banking branches and gateways for the crypto revolution. The Oligarchs have been preparing for the monetary shift, and Russia will be more than happy to get rid of their USD reserves as they view it only as a economic hedge and necessity.

Any process that slowly moves Russia away from the US market sentiment will be supported by their officials and governing offices.

The third thing to focus on for Russia is the crypto outpost they are setting up outside the border of China.

This is huge for both markets, especially if they agree on it and pass regulatory approval for both parties and citizens.

“Big Ussuri island is very conveniently located, on it are the Chinese and Russian borders. So if you build a centre for the development of cooperation between the two countries – that’s where.

The island is within the boundaries of Khabarovsk, so the city itself can become an important hub for trade digital currencies”.

With the market heating up and Halving right around the corner, this is the time to capitalize on low altcoin prices. As the market broadens on news and Bitcoin dominance once again, where are the altcoins? Historically, the altcoins pump extremely hard 1 to 2 months after the initial Bitcoin price surge. So far, the market has been quite and the small bull run we are having is having little impact on a majority of the coins on the market.

If you are actively trading, there is no way to know if Bitcoin will continue to surge or the alts will take over.

Traditionally, it has not been sparked by a single incident which makes shorting Bitcoin extremely dangerous currently.

Hodl seems to be the only strategy in times like these and hope you pick the right asset. One thing is clear for sure and that is the Altcoins have yet to surge in price.

This pressure could actually be good, seeming that the pressure builds to and even greater jump in altcoin price soon.

Bitcoin Halving 2020 Projections are up in the air. Most influencers are quoting numbers around $50,000 per Bitcoin and up. Some have gone out on a limb and said $250,000 per Bitcoin, but realistically, if Bitcoin breaks $30 ~ $40 thousand we will be doing extremely well in 2020.

More than likely, Bitcoin will not shoot up to these insane $100 thousand levels people are predicting, but I have been wrong before.