Cryptocurrencies like bitcoin have grown in popularity in large part because they can be bought and sold without a government or other third party overseeing everything. But there’s a flipside: Unlike in markets for other assets such as stocks or bonds, it makes it much harder to uncover price manipulation and fraud.

But that’s what the Justice Department likely intends to do.

In May, it opened a criminal investigation to examine whether there has been price manipulation in the cryptocurrency markets. While it wasn’t clear what time period investigators are looking at, it’s likely that they’re focusing on the sharp rise and fall that occurred in late 2017 and early 2018.

The impact of illicit cryptocurrency trading could be large. For example, bitconnect, once the seventh-biggest digital coin, collapsed in a matter of hours in January, costing investors hundreds of millions of dollars and eroding trust in legitimate cryptocurrencies.

We have been researching digital currencies for the last several years. Our most recent paper, published in the Journal of Monetary Economics earlier this year, found evidence of fraudulent behavior in 2013 and 2014, when prices soared and then tumbled over several months.

Could the failure to root out and prevent this kind of abuse erode trust in digital currencies?

First it’s worth considering why anyone should care about digital currencies.

Their total market capitalization of about US$350 billion, for example, is just a fraction of the size of the global stock market, which is closing in on $100 trillion. 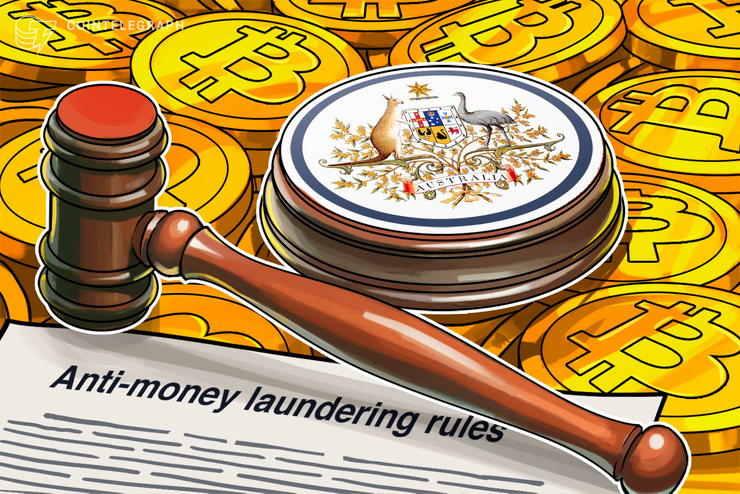 Still, cryptocurrencies have soared in value in a very short period of time, climbing from just $14 billion in January 2014. And since bitcoin became the first digital currency in 2009, hundreds have launched, with more than 800 active today.

While cryptocurrencies can in theory be used to purchase goods and services – they are called currencies after all – they must first attract large numbers of merchants and consumers, which hasn’t happened yet. That’s why, currently, crytocurrencies are primarily purchased as financial assets like stocks and bonds that buyers hope will appreciate in value over time.

But unlike currencies, financial assets have a tendency to fluctuate wildly.

And since investors without a lot of experience with risky assets are increasingly purchasing cryptocurrencies, that puts them at risk when there’s a rapid rise and fall in prices.

That’s what happened to the price of bitcoin in 2013, when it jumped from around $150 in October to over $1,000 in December before dropping over 50 percent weeks later.

Bitcoin Price Manipulation: Who and Why?

By early 2014, several people who traded on Mt. Gox, the leading bitcoin currency exchange at the time, had identified what they considered “suspicious activity” on the exchange and wrote extensively about it.

We were able to conduct the analysis because when Mt.

Gox collapsed in early 2014, its transaction history data got leaked. This gave researchers like us access to approximately 18 million transactions from April 2011 to November 2013. The key is that these data linked transactions to user accounts – though not their real identities.

With this information, we were able to link suspicious trades to accounts.

Our analysis of the data confirmed much of what was reported in the “anonymous” documents. In the paper’s appendix, we go into great detail to show why two trading mechanisms in particular should be considered suspicious.

The first, known as the “Markus bot,” involved reporting trades that did not exist. The second, or “Willy bot,” involved trades in which Mt. Gox itself bought bitcoins from its own customers but did not let many of them withdraw the proceeds from their accounts.

Gox CEO Mark Karpeles confirmed that the exchange operated the “Willy” accounts and that the trades were issued automatically.

The trading activity of these bots led to significantly increased trade at Mt. Gox and other exchanges as well. As a result, prices rose when the bots were active.

We believe this is one type of suspicious trading that will likely be investigated by the Justice Department following the massive rise and fall in the price of bitcoin that occurred around the end of 2017.

Investors go for another ride

The real spike, however, came in November when the price tripled in less than a month. The euphoria was over as quickly as it started as bitcoin plunged to $7,000 by February.

Griffin and Amin Shams released an SSRN working paper in June concluding that price manipulation likely led to more than 50 percent of the meteoric rise in bitcoin in 2017. Their focus was on the flow of bitcoin going in and out of Bitfinex, which according to an article in The New York Times is one of the largest and least regulated exchanges in the industry.

Beyond bitcoin, the potential for price manipulation is even higher in digital currencies with much less trading volume.

Commenting about the market for digital coin offerings – where cryptocurrencies go public – Security and Exchange Commission Commissioner Robert Jackson remarked in April that “investors are having a hard time telling the difference between investments and fraud.”

The challenge for investigators and others in detecting price manipulation today is that there isn’t sufficient transparency about trading patterns of individuals, as there is in more regulated assets like stocks and bonds traded on stock exchanges like the Dow Jones and Nasdaq.

In our research, we were fortunate to have internal trading data made public following Mt. 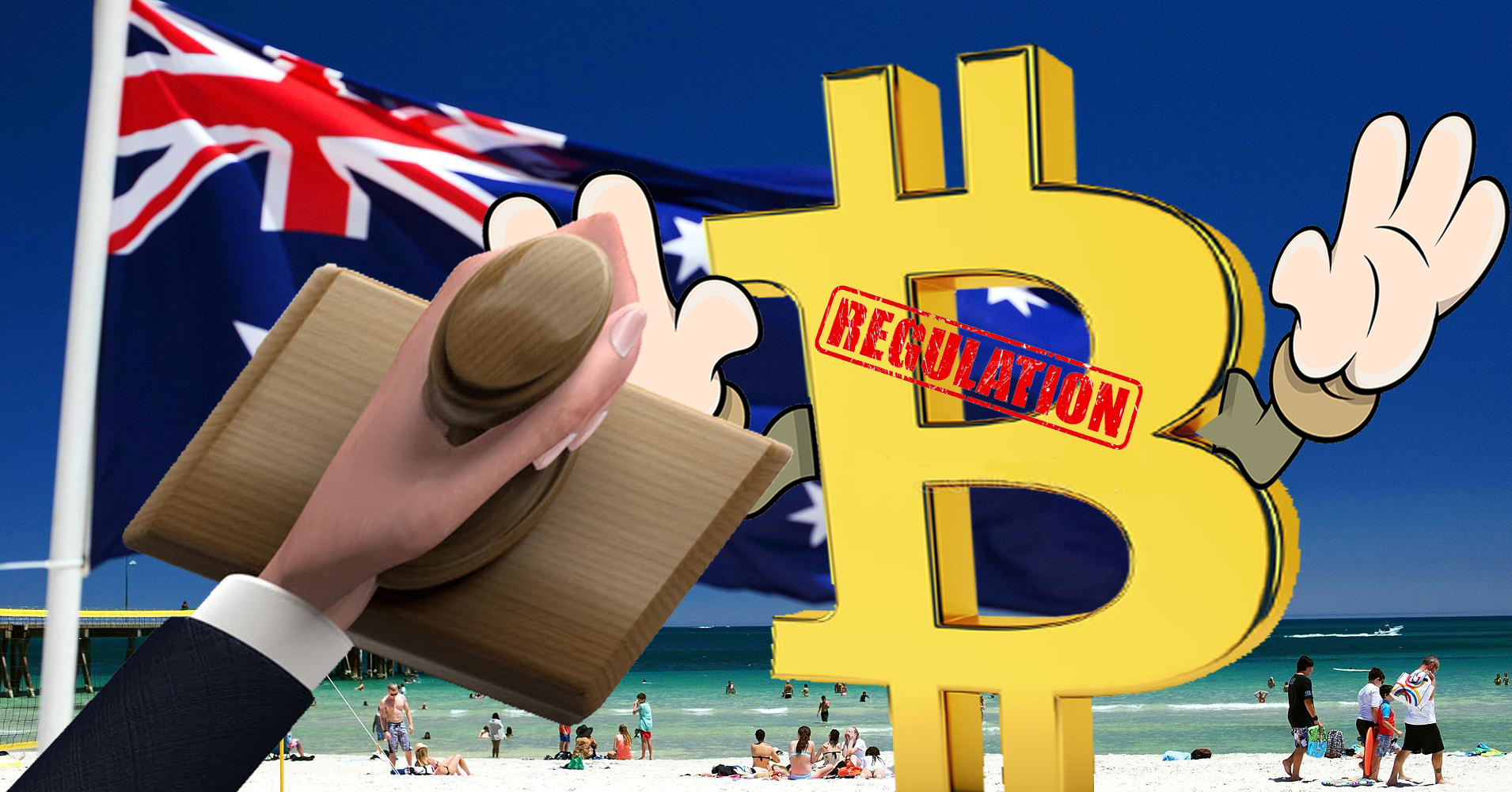 Gox’s collapse. We do not have the same luxury today.

Exchanges? Crypto project developers? Traders? Or all of the above?

The key lesson is that cryptocurrency markets need increased cooperation between financial regulators and trading platforms. For example, exchanges could be required to share information about the trading behavior of individuals with very large positions. 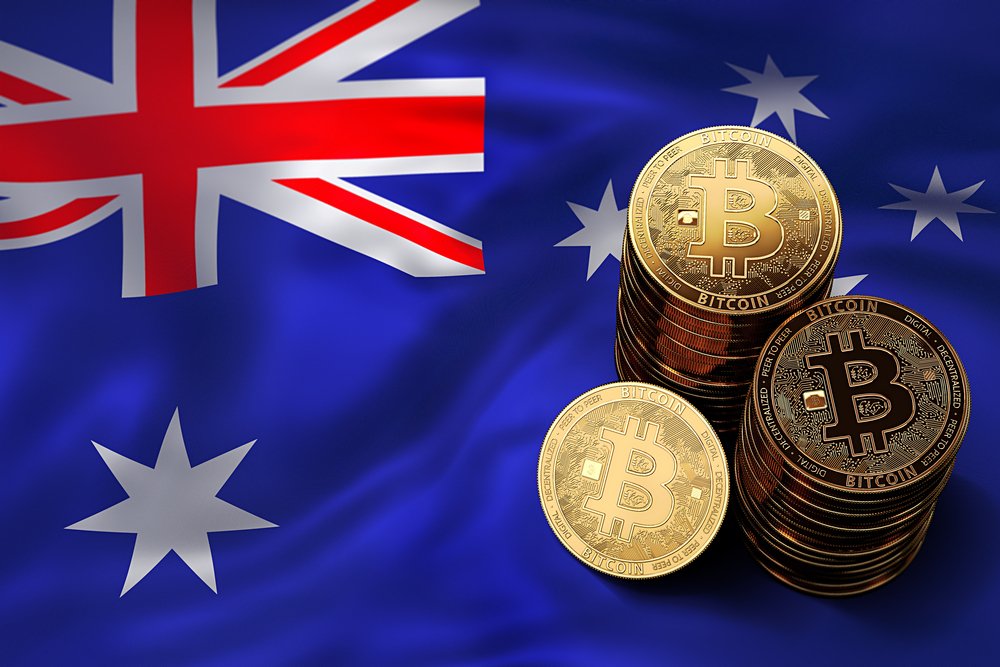 This would help ensure that the trades taking place are in fact legitimate and reflect real sales.

The consequence of not taking steps in this direction is likely a loss of faith in cryptocurrencies.