It is without a doubt that cryptocurrency mining comes at great health and environmental cost. While cryptocurrencies have significantly transformed the world’s financial systems for the better, their effect on the environment is alarming.

The information generated from mining is stored in a blockchain referred to as a decentralized database or a public ledger.

Cryptocurrency mining is a largely competitive activity as the difficulty in solving the complex puzzles increases as the number of miners increased. 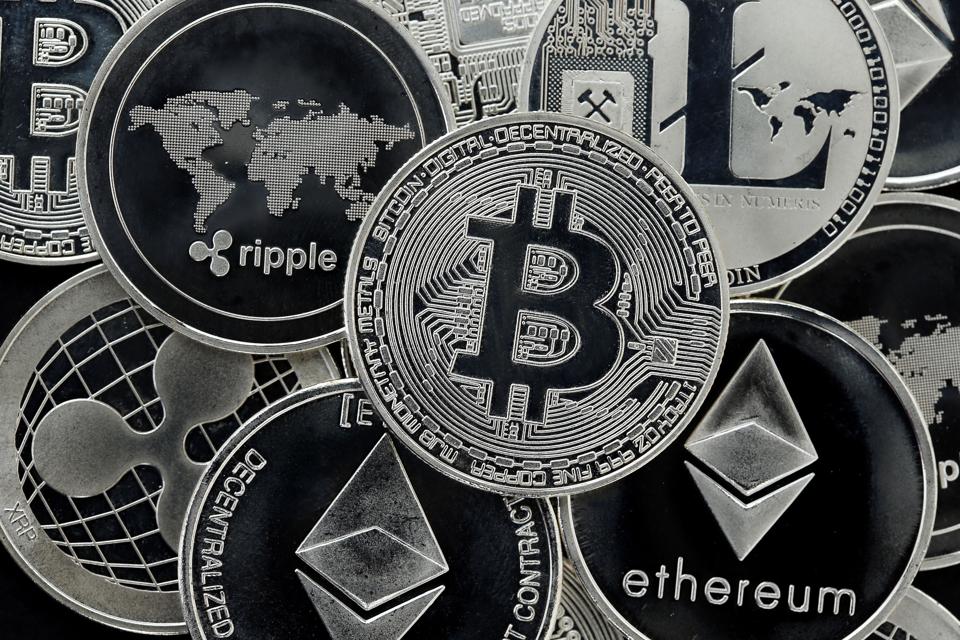 The high competitiveness in mining is an attempt to dampen monopolies that would create centralization and avert inflation. To live up to the high competitiveness experienced in cryptocurrency mining, miners use sophisticated and dedicated computer hardware as well as software that drain enormous amounts of energy in the form of electricity.

Crypto mining is a costly process, and there have been even questions regarding its profitability. For instance, a typical mining computer can take up approximately 1.5 kilowatts of electricity going for about $3, 224, and $9,000 to mine a single coin.

The high cost of mining crypto necessitates miners to establish large-scale mining firms referred to as ‘camps’ in areas where there is, permissive regulations, cheap high-speed Internet, as well as low energy costs to make substantial profits.

Most of these camps are located in Denmark, Iceland, Mongolia, Sweden, Georgia, and some remote regions in China, notably Sichuan, Xinjiang, and Yunnan, which all have cheap power despite the harsh cryptocurrency regulations in China. Not all cryptocurrencies are mined; only the ones that use Proof-of-Work (PoW) Consensus, notably Bitcoin, Ethereum, and Litecoin.

Impact of Cryptocurrency Mining on the Environment

To understand the environmental impact of cryptocurrency mining on the environment, we first need to calculate the energy consumption in crypto mining using Bitcoin as an example.

While it’s quite hard to estimate the power consumption in Bitcoin mining, we would want to use 3 data points

In the calculation above, the biggest assumption is the type of mining equipment used, whether GPUs, CPUs, and FPGAs.

From the figure calculated above, Bitcoin indeed consumes enormous power during mining living a trail of negative environmental impact, also referred to as cryptodamage. Environmental damages due to cryptocurrency mining are further worsened by the use of non-renewable sources of energy.

For instance, crypto miners in Mongolia use coal to generate electricity.

Research Indicating Impact of Cryptocurrency on the Environment

The research estimated the environmental cost of crypto mining. It concluded that Bitcoin mining had the most significant impact on the environment at 120%, with the least being Monero (XMR) and Ethereum (ETH) at 45% and 43%, respectively.

The study estimated that in 2018, “every 1$ in every of Bitcoin value established was reliable for $.49 in well being and climate damages in the US”.

The researchers also established that the cost of environmental damage in mining Bitcoin equaled its extremely high value and was made even greater by the use of fossil fuels to generate electricity.

The study concluded that: By employing significant amounts of electricity generated from burning fossil fuels,”.

“Cryptocurrency mining is expounded with even worse air wonderful and elevated CO2 emissions, which impacts communities around the world”.

The two researchers established that it takes about 17 megajoules of electricity to mine US$1 in Bitcoin without factoring other activities done during mining, such as cooling computers, which also consume electricity. On the other hand, mining US$1 in gold consumes 5 megajoules and 7 megajoules to mine an equivalent value of platinum.

What is Cryptocurrency Mining?

The researchers also monitored carbon dioxide emission as a result of Bitcoin mining for over 30 months from 2016 to 2018. They found that mining Bitcoin produced an estimated 3 million to 13 million tonne of carbon dioxide equivalent to the amount produced by 1 million cars. Another study, “The Carbon Footprint of Bitcoin,” estimated the average carbon intensity of the entire Bitcoin network to be at 480-500 gCO2 per kWh, which is indeed high.

A supporting study by researchers at MIT and the Technical University of Munich established that Bitcoin was consuming 45.8 terawatt-hours of electricity per year as of November 2018, which translated to 22 and 23 megatons of carbon dioxide emissions which substantially contributed to global warming.

The Environmental Cost of Cryptocurrency Mining

Carbon emissions from crypto mining were found to be equal to CO2 emitted by Kansas City, Missouri, or any other small nation. “Participation in the Bitcoin blockchain validation process requires specialized hardware and vast amounts of electricity, which translates into a significant carbon footprint,” writes a research team led by Christian Stoll of the Technical University of Munich and the Massachusetts Institute of Technology’s Center for Energy and Environmental Policy Research.

So, Are Cryptocurrencies Safe for the Environment?

From the three studies highlighted above, it’s evident that mining cryptocurrencies notably Bitcoin degrades the environment by increasing carbon print, especially in situations where non-renewable energy is used in electricity production.

Nonetheless, some cryptocurrency enthusiasts are arguing that the effect of crypto mining on the environment is overrated as not all electricity consumed in the process is from non-renewable sources.

These claims are supported by a study by CoinShares, which reported that approximately 77.6% of crypto-mining facilities are using electricity derived from renewable sources, with another 22.4% using electricity from nuclear plants, which are all clean energy. The study also claims that cryptocurrency mining camps are mostly based in Georgia, Iceland, Upstate New York, and Pacific Northwest, which use renewable energy sources.

Even when thinking of renewable energy, crypto mining is still environmentally detrimental.

The environmental cost of cryptocurrency mines

Bitcoin mining requires constant energy; therefore, it increases the base-load demand on the grid as well as the requirement for other energy(non-renewable) to meet the excessive demand, which translates to environmental damage.

The best means to alleviate the negative impact of cryptocurrency mining on the environment would be to use alternative consensus, i.e., Proof-of-Stake, which doesn’t support mining activities with negligible power consumption.

Crypto mining power consumption is expected to rise, and this may lead to an even more significant environmental impact if a rapid solution is not found.