The blockchain has already helped to revolutionize the world of currency.

By using a shared, publicly distributed ledger, an entire network of users can keep track of their own material ownership and transactions.

But soon, the blockchain will be able to track ownership for all kinds of things, including material goods like cars and intangible assets like ideas. More than that, blockchain-based ownership could become a practical necessity—and revolutionize how our society functions and how asset ownership works.

The Blockchain and Asset Tokenization

The broad term for this high-tech concept is “asset tokenization,” which makes sense, because it’s all about converting existing assets (tangible and intangible) to manageable, digitally traceable tokens, not dissimilar to Bitcoin and other cryptocurrencies.

Each token in this system represents fractional ownership in a tradeable asset.

Much like an initial public offering (IPO) in the stock world or an initial coin offering (ICO), the business owner, asset distributor, or creative innovator in charge would oversee an initial security token offering (STO). They would control the trading volume of the token in question, as well as an initial price for each token. Investors active on the blockchain would be able to trade these fractional shares like they would any cryptocurrency, accumulating, holding, and selling as they see fit.

In some cases, sufficient fractional shares would be exchangeable for a real asset, and in others, they could be traded like public stocks, with investors hoping to hold the asset until it increases in value.

One of the biggest breakthroughs the blockchain would provide is an immediate and convenient way to distribute the ownership of complex assets, like businesses.

Cryptocurrencies with most volume

Ownership is an important concept in a thriving economy, giving people the chance to grow their wealth by buying and holding assets. Stocks already allow consumers the chance to acquire partial ownership in up-and-coming companies, but asset tokenization could open the door to even more complex asset types, like buildings, vehicles, or specific pieces of equipment.

Asset owners can also benefit from finding a way to distribute accountability in some cases.

For example, in a car accident, liability can be complex to pinpoint due to the variety of factors that play into determining “fault.” Drivers, owners, insurance companies, weather conditions, traffic conditions, and more can play into the resolution of a case.

If a car’s ownership, or if an insurance company’s ownership is distributed, no single person or organization will bear the brunt of a liability issue.

Simplification of Exchanges and Transactions

Asset tokenization will also simplify how exchanges and transactions play out, giving consumers more options for both straightforward purchases and transfers of ownership.

For example, asset tokenization instantly makes previously illiquid investments more liquid; it’s much easier to distribute ownership of a piece of factory equipment when you can split it a practically infinite number of times, and keep track of all those microtransactions with minimal financial management.

Of course, “simplification” is a long-term vision.

But once created, instated, and popularly accepted, almost any purchase, trade, investment, or exchange will become simpler.

Tokens also have the ability to revolutionize creators of intangible or hard-to-define assets, like photos, music, and other creative works. Imagine, as an example, how a change in the distribution and control of ownership could affect the music industry. 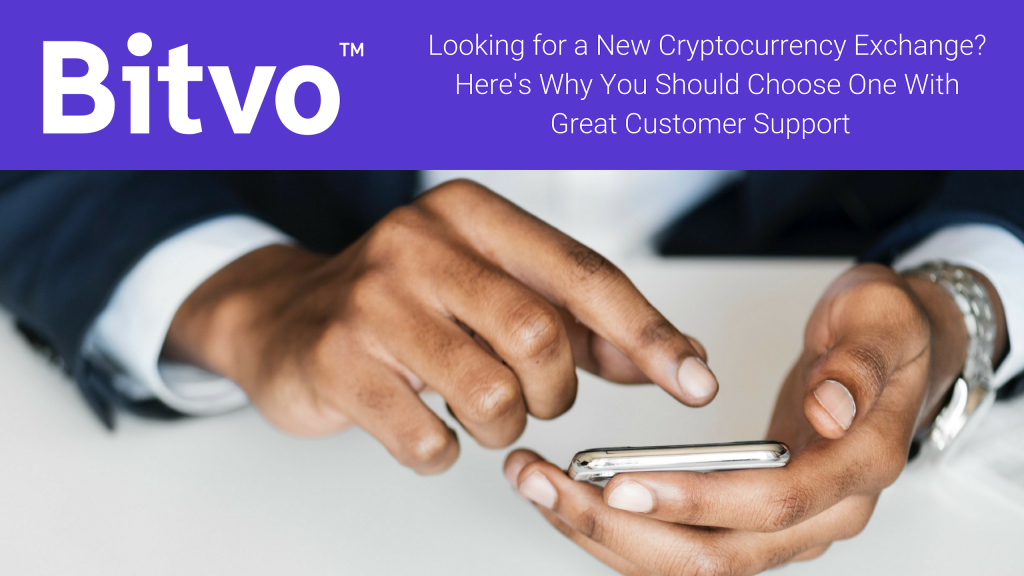 A composer or performer could produce a body of work, like an album, and tokenize that work to willing investors and participants. Listeners, producers, and others would be able to front money to creators, giving them more upfront cash for their work, and simultaneously giving themselves a stake in what could be a very popular piece of media.

If it’s used in a movie or is downloaded frequently enough, every stakeholder would be able to claim partial benefits.

This setup makes it easier for creators to get paid for what they create and still retain more control over how it’s used. It seizes some power from industry titans, democratizing the industry, and gives consumers more freedom to support the artists they want.

It’s an amazingly beneficial system for everyone involved.

Employee-owned companies are becoming more popular, and asset tokenization could make the system more approachable for small- to mid-sized companies that aren’t interested in incorporating. The idea is to compensate employees, at least partially, in equity in the company, incentivizing them to work harder for the business’s success and rewarding them directly for their efforts.

Asset tokenization would make this structure available without the need for an IPO or a complicated ownership distribution model.

The accounting possibilities for digital currency

Instead, employees could work for discrete “tokens” of ownership that could be sold or cashed in later for a profit.

Even though fractional ownership has been a long-standing concept in the form of stocks for publicly-traded companies, asset tokenization still has the possibility of disrupting the world of investments, enabling investors to target a more diverse range of opportunities, and giving entrepreneurs and inventors more financial chances than ever before.

For starters, asset tokenization wouldn’t be limited to formally incorporated businesses; it could be open to sole proprietorships and small businesses, or to individuals and organizations as well.

In fact, it could change how we think about “corporate ownership” in the first place.

Because it’s so accessible and so liquid, it gives more entrepreneurs the opportunity to attract funding, which could fuel a technological and innovative revolution.

Artificial intelligence (AI) and automation have the potential to jeopardize millions of American jobs, replacing or displacing them with new technology that can accomplish human tasks at a fraction of the cost. But asset tokenization could offer the possibility of compensating displaced employees, at least to an extent.

What are the implications of the current accounting model?

By offering employees at risk of role automation a chance to earn or buy into tokens of the technologies that may replace them, you give them a safety net in case their role is no longer necessary while simultaneously giving the tech developer the funding necessary to complete the project.

With the diverse array of AI-driven technologies on the horizon, quick, easy funding is going to become more important to preserve our developmental momentum.

Employees are also going to need an alternative to any obsolete jobs they’ve depended on; this could provide a solution to both.

So when is this groundbreaking, revolutionary technology going to develop and be available for the people who need it most? It’s hard to say, considering the blockchain is a complex technology whose role hasn’t formally been solidified.

Given the infrastructure for blockchain as it relates to cryptocurrency is well-established by now, there’s a distinct possibility it could only be a few years until it’s used for wider purposes. However, some industries and applications may face additional years-long delays due to new regulatory hurdles or talent shortages.

In any case, once asset ownership tokenization starts to become popular, its momentum will be hard to stop.

More people will realize the immense power and varied applications of the technology, and increased competitive pressure will make its allure hard to resist. As soon as the early applications prove themselves worthy of investment and attention (and after the first kinks are worked out), it’s going to experience exponential growth.

With all these inherent advantages, it’s clear that blockchain-based ownership isn’t just a gimmick, nor is it a simple improvement to our existing systems; it’s a practical necessity that will become more important as the years pass.

It may be some time before asset tokenization becomes understood and accepted in the mainstream, but it has the potential to improve our lives in multiple areas—and solve many of the problems that have plagued entrepreneurs, investors, creatives, and consumers for decades.