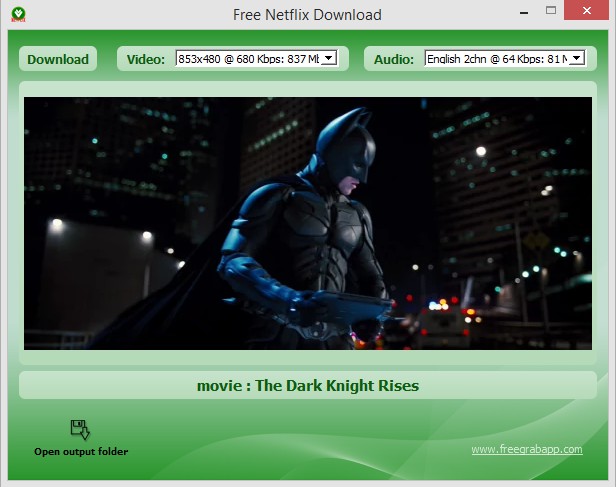 Banking on Bitcoin is a 2016 documentary about the beginnings of bitcoin and how it evolved to be what it is today.[1] The film was directed by Christopher Cannucciari.[2] The film starred many early adopters of bitcoin, including Charlie Shrem, Erik Voorhees, Gavin Andresen, David Chaum, and the Winklevoss twins.[3]Banking on Bitcoin was released on Netflix and provided many people with an introduction and overview into the cryptocurrency world.[4] The official soundtrack was composed and produced by Ben Prunty.[5]