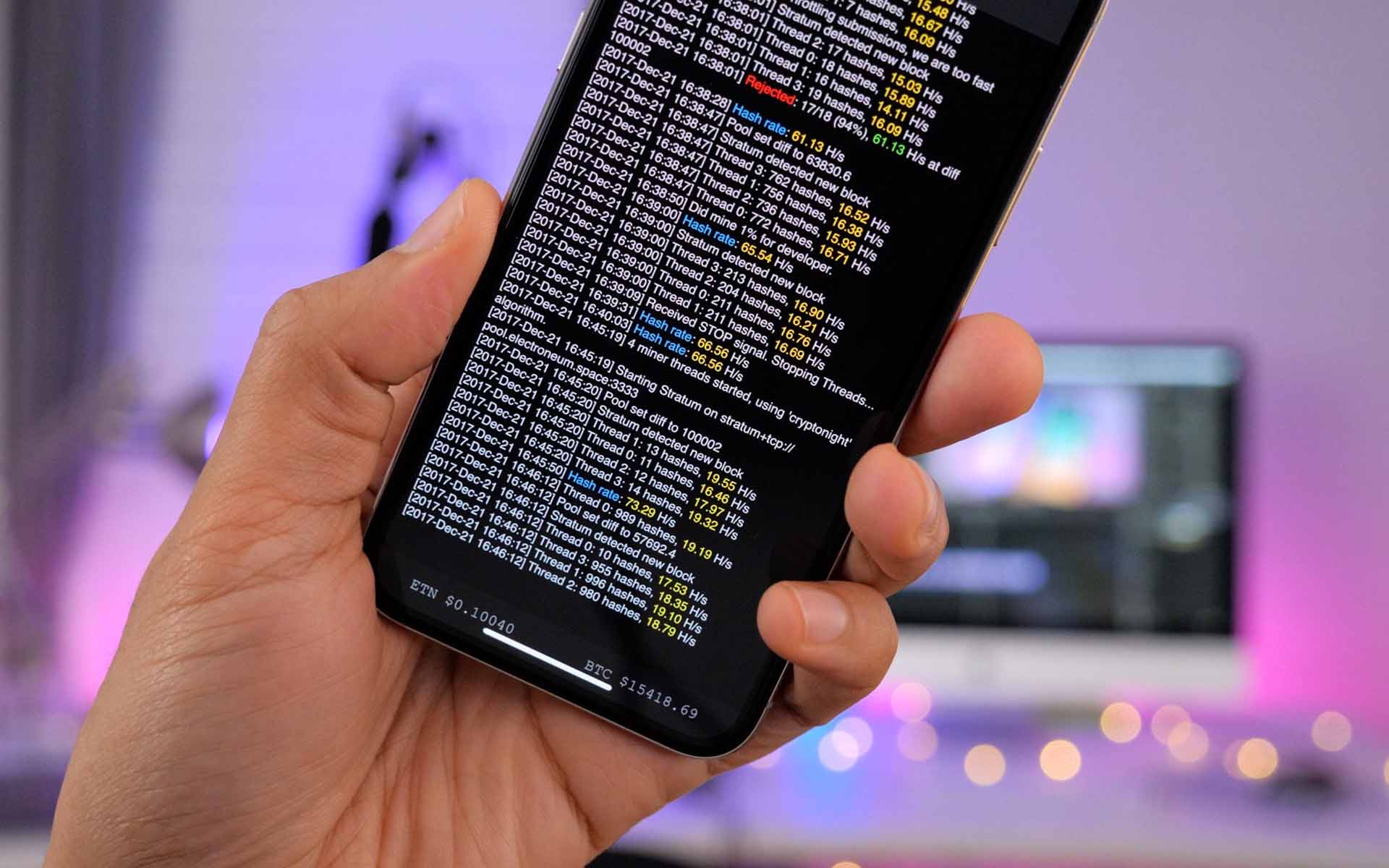 Of all extant cryptocurrencies – over 1,500 – those restricted to mobile platforms, wallets, and exchanges comprise a fairly small portion. Yet despite ERC20 and utility tokens’ dominance in the ICO landscape, there is a high potential for mobile-only cryptocurrencies to democratize mining and dramatically decrease transaction costs. 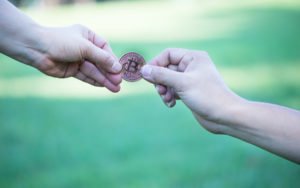 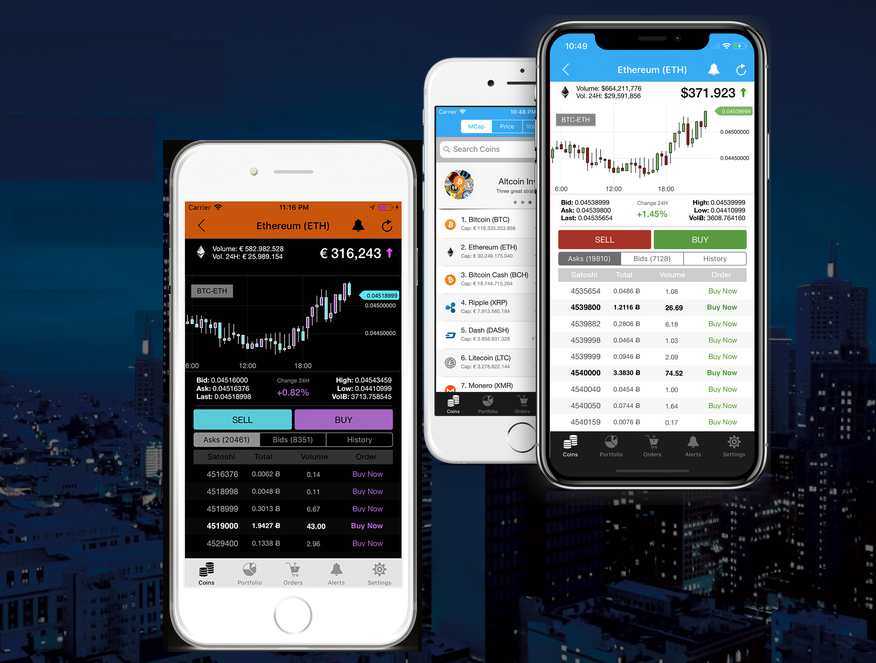 Moreover, they – especially Bitcoin, Ether, Litecoin, and Ripple – are increasingly referred to as stores of value instead of high-frequency and high-volume transactive material like fiat currency. Yet this trend is slowly beginning to fade as more people realize the transactive value inherent in cryptocurrency.

The problem most people have when attempting to use cryptocurrency, however, is that it currently requires a large amount of technical expertise and money to contribute to mining costs to actually obtain and use, making it prohibitive for the average person. This includes the millions of unbanked people in the Global South who use nontraditional transactive and earning mediums that fall outside of the banking system.

For most of them, though disconnected in terms of not owning a laptop or desktop computer, their disproportionate ownership of mobile phones is a central entry point into crypto, giving them the potential to add mining revenues to the money they use to live every day. Mobilizing mobile app development to democratize crypto exchange and p2p utilization, as well as distribute mining operations across mobile networks, is one possible solution for this problem. 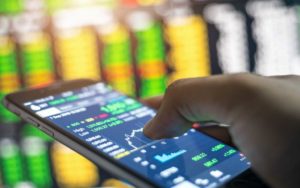 Mobile-only cryptocurrencies represent a growing niche being developed to allow everyday individuals to mine and transact with cryptocurrency, with tech-savvy Millennials in traditionally nontech-hub areas around the world developing these to allow more people take advantage of the value they hold.

Mining incentivization algorithms tied to mobile outsourcing, as well as open-source inter-bank payment networking protocols, are among the dominant and most attractive use cases in this niche field. They are just a few examples of how blockchain technology, combined with mobile as a transaction and exchange medium, are already breaking down price barriers to mining and profiting off of cryptocurrency, and consumers and developers in every country alike are paying attention.

Together, such use cases could do an excellent job of democratizing mining by taking electricity costs out of the equation, allowing anyone anywhere to mine and earn cryptocurrency.

Plus, incentivizing this by using Proof-of-Time protocols to allow people on such platforms to gain cryptocurrency just by using it would increase the volume of coins mined, transacted, and traded—as well as the number of miners confirming transactions, undergirding the strength of both the total worldwide cryptocurrency user base and the associated consensus ecosystem, and providing public motivation towards mainstream usage. 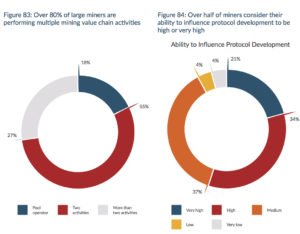 The extent of the mining value chain’s evolution bears out the value of these use cases to the worldwide general public.

According to theCambridge Center for Alternative Finance, remote hosting and cloud mining services emerged as early as 2016 to offer customers the possibility to participate in the mining process without having to run their own equipment.

Bitcoin miners alone have earned over $2 billion to date, with over 80% of miners performing multiple mining value chain activities, half of those able to influence protocol development at high levels across all mining operations.

82% of large miners are performing a single mining activity, and 27% are engaged in more than two. These statistics cover only Bitcoin.

Doubling Down: The How and the Why 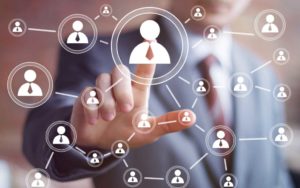 All miners on the platform operate across a flat hierarchy, allowing everyone to benefit equally from the mobile app and facilitating equality among all mining devices on the network.

The latter company uses theStellar Consensus Protocol to facilitate a federated system of sub-second p2p transactions across mobile networks over a synchronized distributed ledger, sealed from access by both node operators and potential attackers. Both are examples of a growing generation of blockchain companies using secure, smart mobile-driven distributed ledger technology to both incentivize users to use and transact with cryptocurrency, as well as accelerate crypto transactions and secure them from improper access or attack.

These use cases are excelling.

Having just launched their beta app last week, Phoneum has secured an additional 2,000 new accounts in less than 48 hours. They are currently in high-level conversations with mobile manufacturers to have their app pre-installed on their devices for shipping.

Because we have worked to overcome the challenges of storage, overheating, and power processing, we have realized that the network is stable and devices are continuing to work normally with Phoneum in the back-end.

All this allows us to focus on bringing it to the masses rather than adapting the platform for mobile devices.

How do you feel about mobile-based cryptocurrency mining platforms opening up crypto for everyone?

Could it possibly remove some of the final barriers to mainstream adoption? Post in the comments below to let us know! 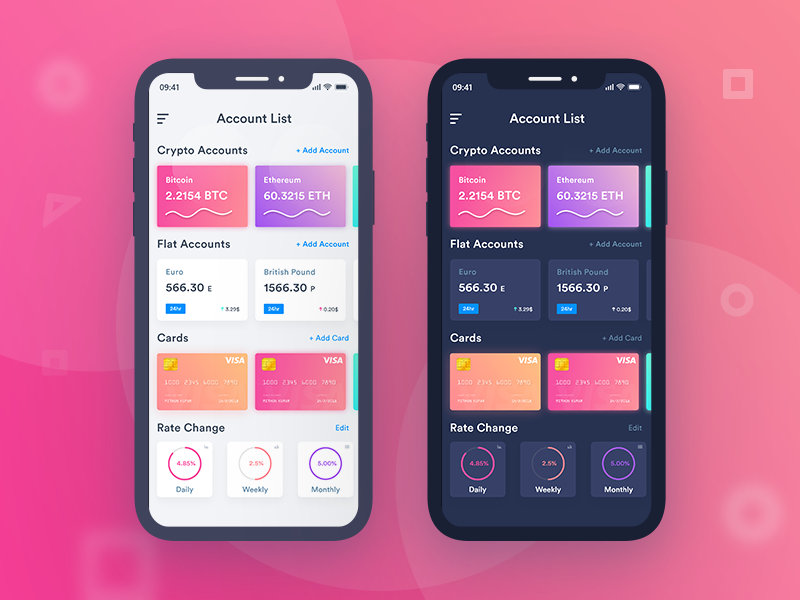