Cryptocurrencies That Have Gone Bust

Back in February, I wrote about the phenomenon of “Bitcoin Moms,” middle-aged women in rural and suburban towns who were buying, selling and speculating on cryptocurrency — some of them had even quit their day jobs to trade.

But cryptocurrency wasn’t just a way for them to make side money to supplement their low-paid service jobs. They also formed friendship networks, often via WhatsApp group chats, where they’d share articles and information about the values of particular cryptocurrencies, and also talk about their everyday lives, relationships and struggles raising kids.

Ten months later, though, news about cryptocurrency is all but bleak.

An estimated $400 billion has been wiped off the value of major cryptocurrencies since January.

Benzinga, an online platform that covers cryptocurrency, called 2018 “The Year of the Bitcoin Bust,” in which the currency lost 51 percent of its value since the beginning of the year, partly due to “investors who bought into Bitcoin because of their fear of missing out… not knowing what they would actually do with the currency, and then selling most of it off.”

According to financial analyst Jeffrey Robinson, author of BitCon: The Naked Truth About Bitcoin, the writing was on the wall the moment Bitcoin was conceived as a mass-market, alternative currency whose value wasn’t tied to a commodity like gold.

Robinson told CNBC that Bitcoin was “a perfect example of the greater fool theory,” an economic concept that suggests “it may very well be wise to buy an asset that you know is foolishly overvalued, so long as you are confident you can sell it at a higher price to a greater fool.” The problem, Robinson added, was that “Bitcoin has no intrinsic value, so you don’t know who the fool is.”

As such, the official Bitcoin subreddit is filled with stories of people losing money, while crypto purists believe that tumbling Bitcoin values are only temporary: Once all the speculators, first-time buyers and casual traders leave the market, it will naturally stabilize and ascend to its rightful place as an alternative to the U.S. 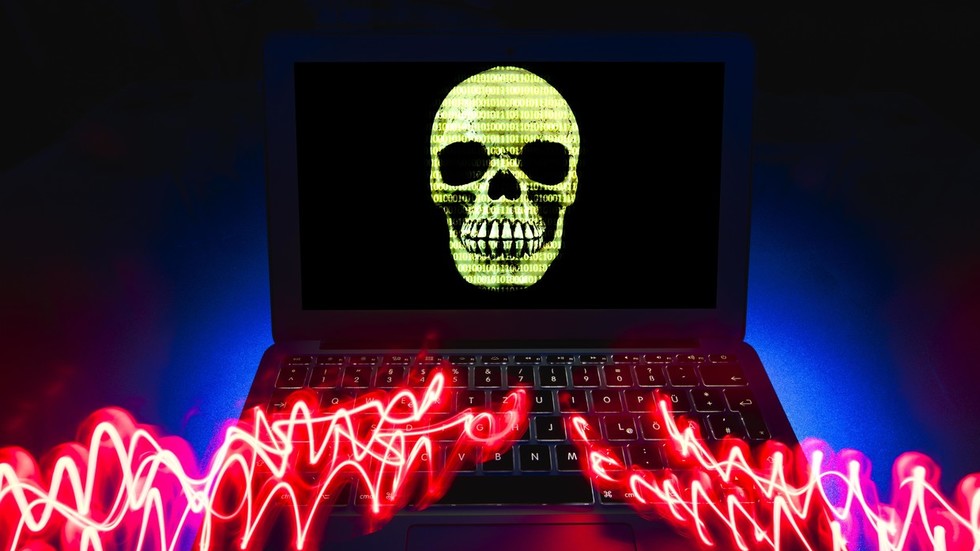 dollar. Other analysts are less bullish, however.

Been There Done That, Bought The Bubble

“For ordinary investors, who don’t tend to get in early on potentially revolutionary new technologies or to have the savvy or luck to time the market, the Bitcoin bubble should serve as a learning experience,” Bloomberg’s Noah Smith wrotelast week. “The most important lesson is: Financial bubbles are real, and they will make your life’s savings vanish if you aren’t careful.”

Smith’s comments made me think of the women in the group who had invested their savings into cryptocurrency, and whether they had been able to get out early enough to retain what they made before the slump.

Can i ipo deep learning for an application

Susan, a single mom in North London who quit her job to trade Bitcoin full-time, had claimed she’d made $5,000 on betting on cryptocurrency, while other moms in the group made similar amounts — in some cases, more — betting on currencies like Ethereum, Litecoin and Ripple.

To see how they fared, I reached out to Amanda Roberts, a 42-year-old mother of two who lives in Augusta, Georgia.

Roberts was a member of the now defunct Crypto Moms WhatsApp group and other cryptocurrency Facebook groups aimed at parents, such as “Moms and Dads Working From Home” and Bitcoin Investment and Trading, both of which have more than 20,000 members.

She joined in March, just after my article was published. At the time, the group had expanded to about 30 people.

“We were all still optimistic about Bitcoin, though some more than others,” she says.

After being told about Bitcoin by a friend, Roberts signed up for online courses on the basics of trading, a Bitrex account to monitor fluctuations and learned how to use Coinbase, a popular Bitcoin wallet where traders keep their earnings.

Roberts’ experience in the group, however, was a far cry from the wholesome relationship networks I’d been told about.

“By the time I joined, people were just posting news about cryptocurrencies and that was it. I don’t remember a lot of personal conversations happening. I remember one time, someone had sent a message about their kids making it difficult for her to find the time to check on currency values, and no one responded to her.”

Instead, Roberts says, “It reminded me of all the Facebook groups I had been in about cryptocurrency.

There were people who would spam the same links every day. Other people would stay quiet for weeks and then send long messages about Bitcoin collapsing and how we should all move to another kind of currency — for example, the woman who said that the Federal Reserve was deliberately making Bitcoin collapse so we would have to stick to the U.S. dollar.”

Luckily, Roberts hadn’t invested any of her savings into cryptocurrency.

(She describes herself as a “frugal, naturally cautious Southerner” when it comes to money.) Others weren’t so lucky. “One member said that she had lost half her savings when Ethereum went down in August — something like $2,000,” Roberts recalls.

Another member had invested more than $10,000 in Litecoin at the beginning of 2018 — an inheritance she had received from her late aunt — only to see the value decline to less than a fifth of that by October. “I didn’t see anyone making money when I left the group in November,” she tells me.

Sometimes, Roberts adds, the fights were so vicious that members were accused of breaking the group’s rules (no violent threats, no verbal abuse, etc.), or they would leave the group altogether.

In fact, by the time Roberts left the group, there were just over 10 members.

And so, as the fate of cryptocurrency looks increasingly shitty, it’s likely that the crypto-moms WhatsApp groups are headed in the same direction.

These spaces, which are super rare to begin with because they’re occupied and run by women without a background in finance, will probably shrink considerably, if not collapse altogether — their friendships, sadly, going as bust as their investments.

Hussein Kesvani is the UK and Europe editor of MEL and writes features on technology, subcultures and identity