Cryptocurrencies That Could Challenge 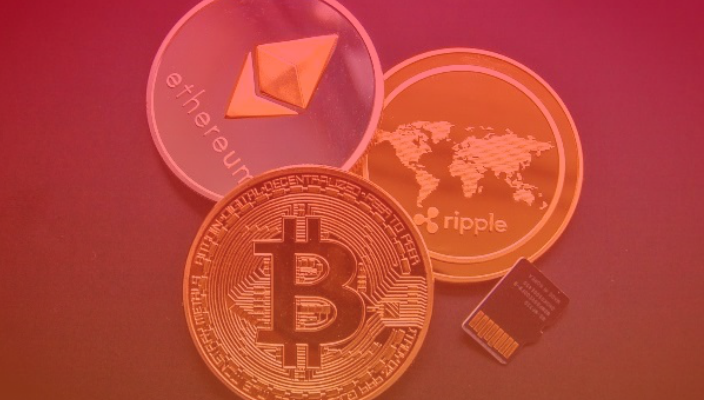 With the very first Bitcoin transaction being completed in 2010, the legendary cryptocurrency paved the way for the new financial and technological revolutions. Its Proof-of-Work consensus mechanism has enabled some 300,000,000 transactions to date, with demand increasing exponentially as the coin’s value has soared.

Yet, Bitcoin’s scalability problem is notorious, with the term ‘bottleneck’ being used to describe the limitations of the network. Its 10-minute block creation time and block size limit curb Bitcoin’s ability to grow; with a maximum of seven transactions per second, developers and consumers alike both seek a better alternative.

While 2017 marked the recognition of blockchain’s potential, the future of cryptocurrency depends on more innovative, flexible mechanisms.

The challenges of cryptocurrencies

For trillions of transactions per second to be rapidly processed, it is only inevitable that inferior technologies will be left behind. This article outlines five emerging cryptocurrencies that have the ability to de-throne Bitcoin as king.

The brainchild of Cornell Professor Elaine Shi, Thunder Token operates on the Thunderella protocol and claims speeds up to 1,000 times faster than any blockchain in existence.

The culmination of 10 years’ research into distributed systems, Thunder Token’s protocol enables transaction times of under a second by only using the blockchain when absolutely necessary.

Whereas current blockchains depend on the validation of blocks to process transactions, Thunder Token operates on a radical hybrid consensus mechanism that combines a conventional blockchain with an ‘optimistic fast-path’. 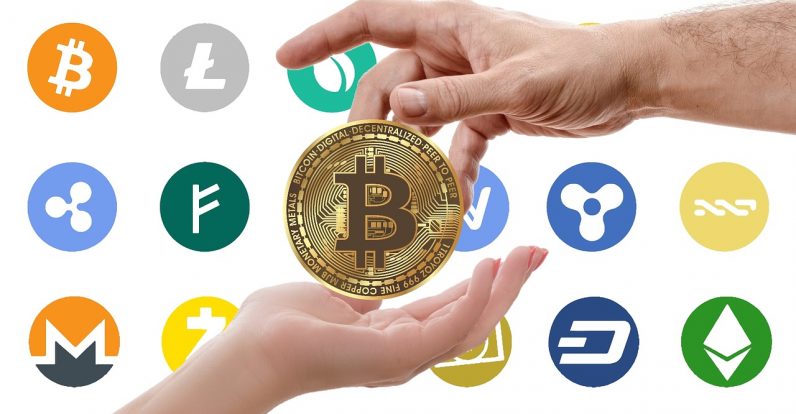 Thus, the cumbersome validation method typical of Bitcoin is avoided, only used as a fall-back in the event of an error.

The project is still in its infancy but when Thunder Token develops out its product, it will revolutionize high-speed blockchains.

Zilliqa’s high-throughput public blockchain claims to have solved the scalability issues plaguing the likes of Ethereum and Bitcoin.

The project has the results to back these claims; with the testnet reaching nearly 2,500 transactions per second – more than 100 times greater than Bitcoin and Ethereum combined. Led by Dr Xinshu Dong and his team at the National University of Singapore, Zilliqa is another project with sound academic backing.

While many projects use off-chain technology to achieve faster transactions and enhanced scalability, Zilliqa is aiming for a lightning-fast on-chain solution.

Instead of a number of miners competing against one another for one solution, sharding facilitates co-operation, splitting miners into a number of smaller shards to work together to solve a computational problem.

Hypothetically if all Ethereum miners were to migrate to the Zilliqa blockchain, the network would breach 15,000 transactions per second- more than double Visa’s current capabilities, or 2,142 times faster than Bitcoin.

A high-performance private blockchain, Kadena aims to become the ultimate blockchain platform for enterprise and business. The project is the evolution of JP Morgan’s Juno project and solves the pressing issue of scalability with its Chainweb parallel architecture protocol, a scalable BFT consensus mechanism.

Somewhat similar to the concept of sharding, Chainweb proposes a solution to the inefficiencies of mining, combining thousands of smaller, individually mined chains. The end result of the Kadena blockchain is confirmation times under a minute and supports up to a jaw-dropping 12,000 transactions per second.

A number of cryptocurrency community members resist Kadena on account of this connection, but there is no disputing it is a highly promising contender on this list.

Where all the previous contenders use superior technology to beat Bitcoin, IOTA is something else entirely. The Internet of Things Application is a distributed ledger with no blocks, no chains, and no fees. With the Internet of Things hosting an estimated 20 billion devices by 2020, IOTA aims to be the preferred currency for this entire ecosystem. With DAG technology, the transactions themselves are used to verify other transactions, so the network actually speeds up during periods of heavy usage. In this vein, IOTA can accommodate an infinite number of transactions per second.

IOTA poses a radical alternative to orthodox blockchain technology; and as the Internet of Things expands, the MIOTA coin will invariably rise in popularity. While IOT is its primary application, it is entirely possible its cutting-edge technology will realize IOTA as the preferred cryptocurrency.

The assumption that there needs to be one sole replacement of Bitcoin may be naive; with a number of Korean fintech companies banding together to bridge the gap in blockchain technology.

Unlike all the projects on this list, Daily Financial Group’s ICON is an ‘interchain’- connecting entirely independent blockchains using its own ecosystem.

The value of this is vast; creating an ecosystem where information and assets can be freely shared; every participant from the government to banks, to institutions and individuals will be able to interact using ICON’s superior capabilities.

As the most connected nation on the Earth, Korea is the perfect guinea pig for a radical new infrastructure powered by blockchain.

All participating blockchains can operate using their own consensus mechanisms and transact at vastly higher speeds. While the project is a progression from Loopring, The ICON blockchain uses an entirely unique Loop Fault Tolerant consensus mechanism to achieve 9,000 transactions per second, effectively more than 1,000 times faster than Bitcoin.

With a stellar team and prominent partnerships spanning a variety of industries, it may well be the compatible nature of ICON that gives it a competitive edge over all blockchain projects in existence.

The future of cryptocurrency is uncertain at best, yet the only universal truth is evolution.

For cryptocurrencies to be used en masse, the ability to process thousands of transactions per second is an absolute must. For this reason, Bitcoin is to be excluded from the race as it is overtaken by leaner, faster blockchains that can rise to the challenge at hand.

Why cryptocurrencies could be the solution to Africa’s payments challenges

This article has detailed a number of projects with infinitely superior technology to Bitcoin’s Proof-of-Work, enabling monumental improvements in speed and scalability. The dynamics of the industry are evolving nearly as quickly as the technology itself, and while it is hard to say with certainty which one will succeed Bitcoin, all five projects are undeniably strong contenders.