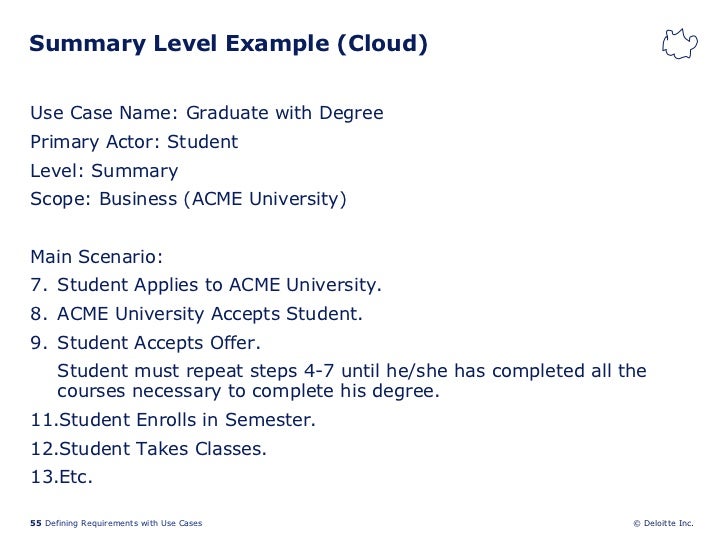 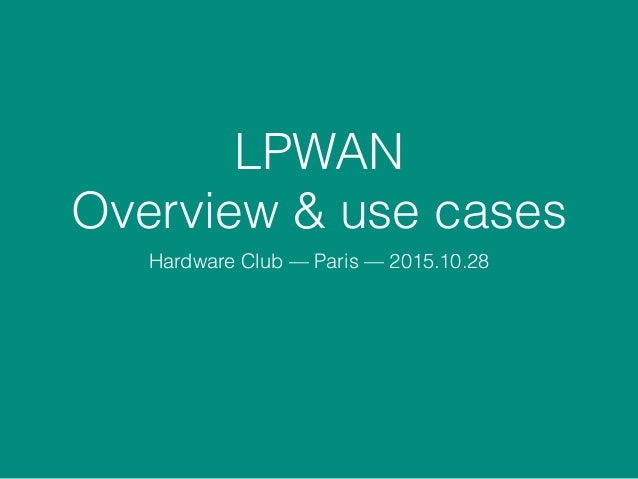 Bitcoin, Ethereum, Ripple, Tether and Litecoin are among the top-10 leading cryptocurrencies. They were all built for different use cases.

There are more than 1,300 cryptocurrencies on the market and a new coin is introduced every other week.

The rate of reproduction is high and as time goes by it becomes difficult to distinguish between the different specimen.

But there are significant differences.

We won’t be able to cover all 1,300 in one article, but we can explain the main differences between the leading cryptocurrencies.

We all know Bitcoin.

It’s the “original” cryptocurrency and so far the largest measured by market cap.

The main purpose of Bitcoin is to conduct global P2P-transactions. It was created as an alternative to regular money.

Bitcoin is based on a public blockchain.

There is no central authority, instead a network of miners work together to verify transactions through complex cryptography.

The main strengths of Bitcoin are its global network, a recognized brand name, low transaction fees, transparency, partial anonymity, and availability to anyone globally.

Ethereum was designed with an entirely different use case in mind: smart contracts.

Clients on the network have to make payments in Ether to the machines executing the requested operations.

The idea is to give developers an incentive to write quality applications, because wasteful code costs more Ether. Also, Ether keeps the network going, because people are compensated for their contributed resources.

Ripple is a global settlements network for a variety of currencies such as USD, EUR, GBP, Bitcoin but also frequent flyer miles or commodities.

Ripple allows financial institutions to settle international payments that would otherwise be expensive to settle.

For example, high-volume, but low-value transactions, which take a lot of effort and are thus not profitable for banks.

Whenever a payment is processed via the Ripple network, a small fee has to be paid in Ripple coins.

These coins are what’s circulating as the Ripple cryptocurrency.

Litecoin was launched three years after Bitcoin as an alternative digital currency. Around this time, regular people could hardly participate in Bitcoin mining, because it required specialized and expensive hardware.

Thus, the main idea behind Litecoin was to create a cryptocurrency that is available for less sophisticated users.

Block generation is about four times faster and transactions can be processed at higher speed.

If Bitcoin is gold, Litecoin is silver, they say. Litecoin is the cryptocurrency that is the closest to Bitcoin in terms of its use case.

Tether (USDT): a stablecoin pegged to the USD

Tether is a stablecoin pegged to the U.S. Dollar. 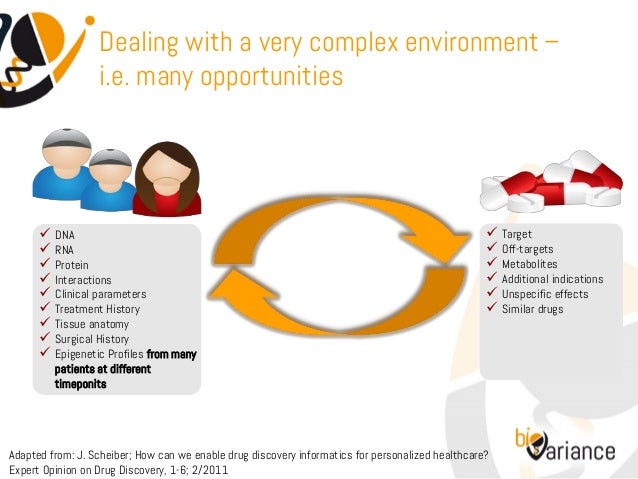 The idea behind stablecoins is to offer the advantages of a digital currency while reducing price volatility.

Tether is supposed to be kept at a 1:1 ratio to the USD, meaning in a perfect market, 1 USDT should trade at 1 USD across all exchanges. In reality, prices tend to fluctuate.

In 2018, a controversy around USDT started, after the issuing company was accused of not holding enough USD reserves to ensure USDT is pegged 1:1.

The company has denied the accusations, but the case is still ongoing. 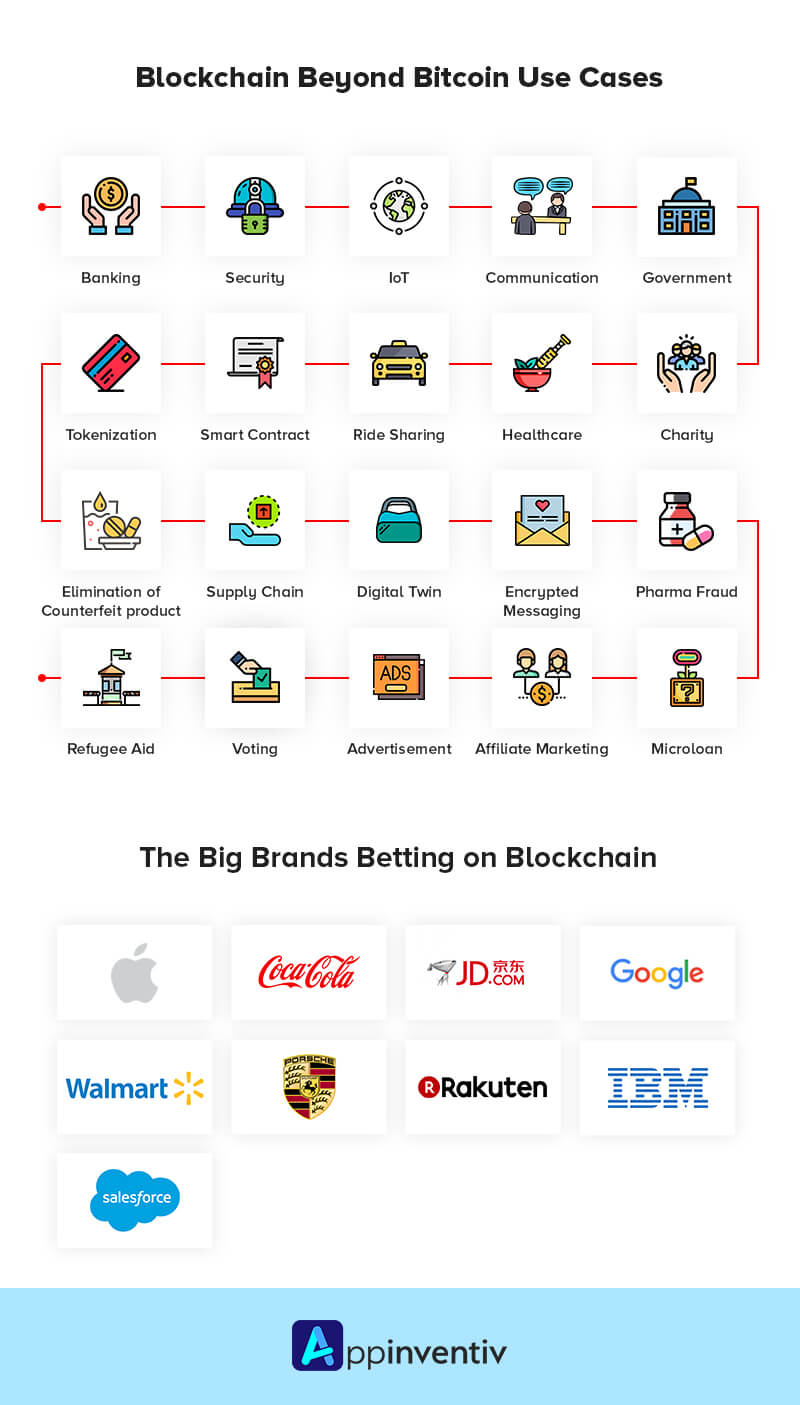