PolygamousRanchKid quotes Reuters: A proposal to prevent big technology companies from functioning as financial institutions or issuing digital currencies has been circulated for discussion by the Democratic majority that leads the House Financial Services Committee, according to a copy of the draft legislation seen by Reuters.

In a sign of widening scrutiny after Facebook Inc's (FB.O) proposed Libra digital coin aroused widespread objection, the bill proposes a fine of $1 million per day for violation of such rules....

President Donald Trump criticized Libra and other cryptocurrencies and demanded that companies seek a banking charter and make themselves subject to U.S.

and global regulations if they wanted to "become a bank." His comments came after Federal Reserve Chairman Jerome Powell told lawmakers that Facebook's plan to build a digital currency called Libra could not move forward unless it addressed concerns over privacy, money laundering, consumer protection and financial stability.

The article concedes this proposal "would likely spark opposition" in the House and Senate, but adds that "Nevertheless, the draft proposal sends a strong message to large tech firms increasingly eyeing the financial services space." 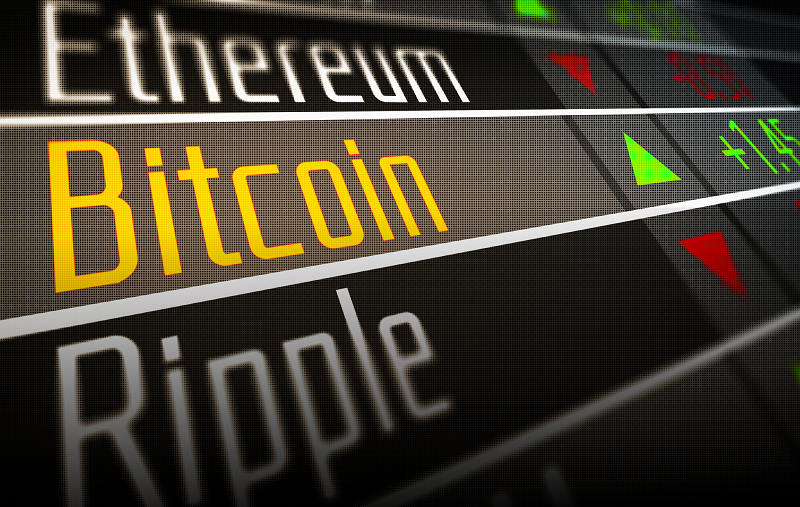 The "Keep Big Tech Out Of Finance Act."