Correlation Between Cryptocurrencies And The Dow Falling 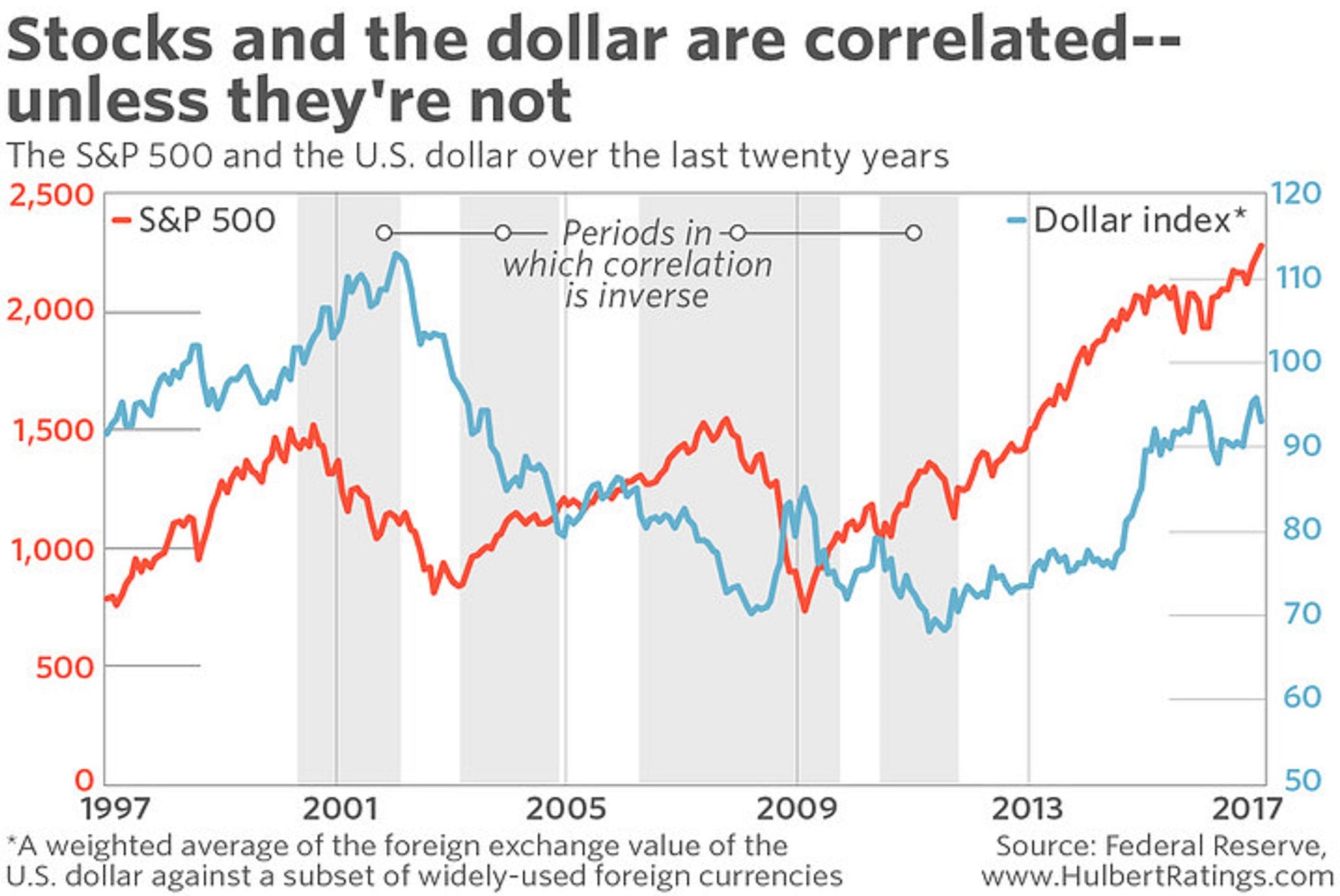 Commentary: Smaller stocks are a big deal in benchmarks’ returns

After a rather nice bull run The Dow Jones Industrial Average has had a rough couple of weeks. Cryptocurrency also is experiencing a correction. 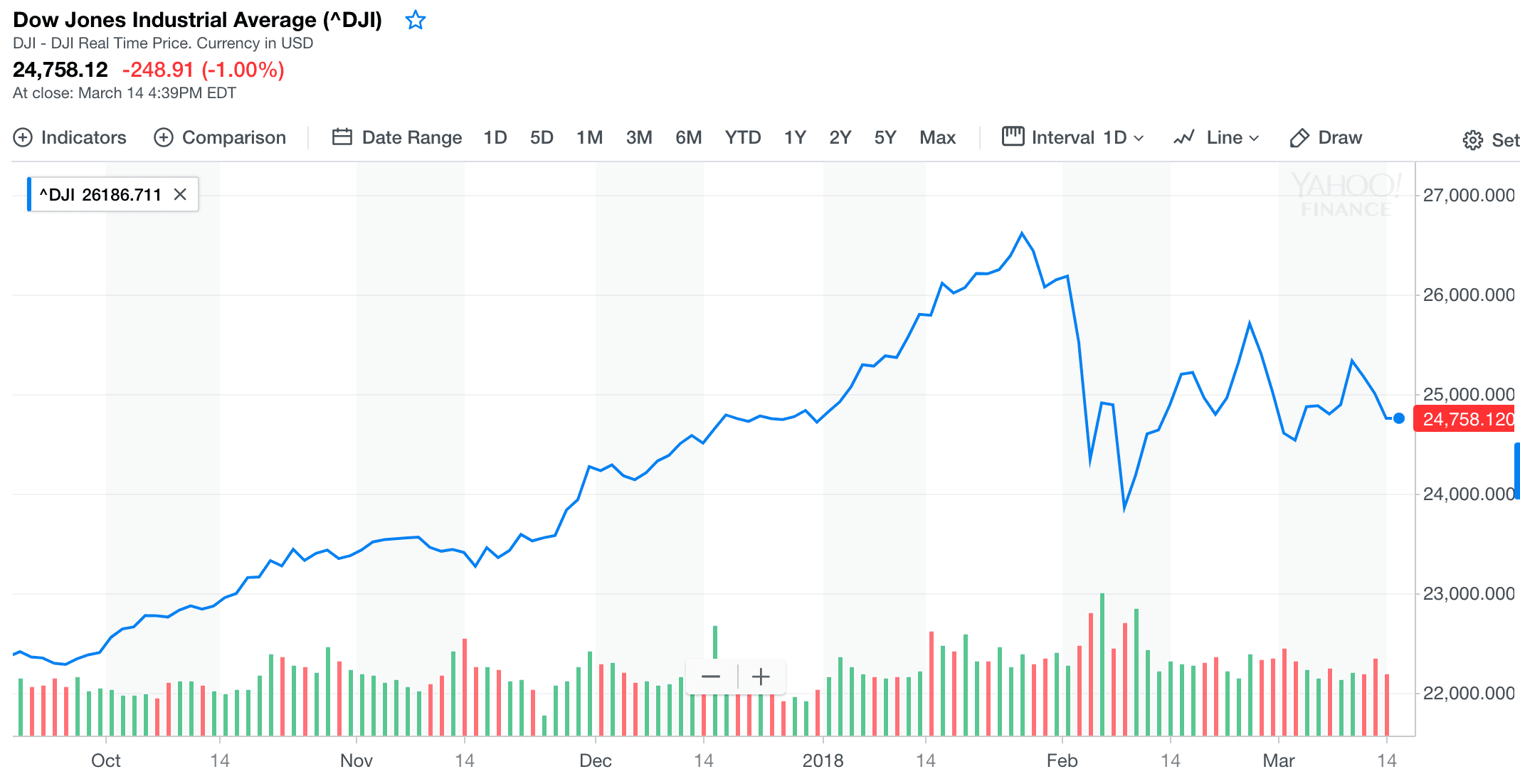 Could there be a correlation between the two investment worlds?

We need to be careful using vague terms like “bull and bear markets” when crossing over into each investment space. The main reason for this is that cryptocurrency over the course of its amazing 2017 “bull run” saw gains of well over 10x.

Role of correlation in cryptocurrencies market

Traditional stock investing has never experienced anything like that. In 2017 the Dow increased approximately 23%.

I’m really careful when reviewing data and charts because I realize that you can make the numbers say what you want them to say. Just as crypto saw enormous gains in 2017, 2018 has seen an equally quick correction.

The point I’m trying to make is that we need to try to be objective in our comparisons.

Many that are new to the cryptocurrency camp are shocked at the recent crash.

All they’ve heard was how all these early adopters were getting rich and buying Lambos. To more experienced traders, this market correction was pretty obvious due to the skyrocketing prices over the last two months. Many digital currencies recently made many folks overnight millionaires.

It was obvious that sooner or later they would want to take some of that profit off the table.

Another factor I think we really need to consider is the recent addition of Bitcoin futures trading. I personally believe that there are major forces at work here led by the old guard that want to see crypto fail.

I also see futures trading and the excitement around crypto ETFs as positive steps toward making crypto mainstream and considered a “real” investment.

Having said all that, I began to think, “What if somehow there IS a connection here?”

What if bad news on Wall Street impacted crypto exchanges like Coinbase and Binance?

Could it cause them both to fall on the same day? Or what if the opposite were true and it caused crypto to increase as people were looking for another place to park their money?

In the spirit of not trying to skew the numbers and to remain as objective as possible, I wanted to wait until we saw a relatively neutral playing field.

This week is about as good as any as it represents a period in time when both markets saw corrections.

For those not familiar with cryptocurrency trading, unlike the stock market, the exchanges never close.

I’ve traded stocks for over 20 years and know all too well that feeling where you’re sitting around on a lazy Sunday afternoon thinking,

“I really wish I could trade a position or two right now because I know when the markets open the price will change significantly.”

That Walmart-like availability can also lend to knee-jerk emotional reactions that can snowball in either direction.

With the traditional stock market people have a chance to hit the pause button and sleep on their decisions overnight.

To get the equivalent of a one week cycle, I took the past 7 days of crypto trading data and the past 5 for the DJIA.

Bitcoin BULLS Are About To Be SHOCKED?! January 2020 Price Prediction & News Analysis

The Dow (due to 20 of the 30 companies that it consists of losing money) decreased 1330 points which represented a 5.21% decline.

For cryptocurrencies finding an apples to apples comparison is a little different because a Dow doesn’t technically exist.

This is changing though as many groups are creating their own version of it. The closest comparison at this time is to use the top 30 cryptocurrencies in terms of total market cap size.

According to coinmarketcap.com, 20 of the top 30 coins were down in the previous 7 days. Sound familiar? If you look at the entire crypto market, the size fell from $445 billion to 422 billion.

Bitcoin, seen as the gold standard equivalent, saw a 6.7% decrease during the same time frame. Typically as goes Bitcoin so go the altcoins.

How is that we saw nearly similar results? 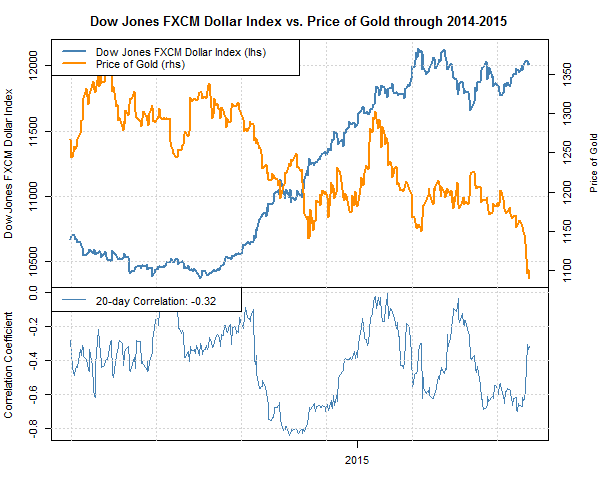 Were there similar reasons at play?

While the fall in prices seems to be similar, I find it interesting that the reasons for this are vastly different. I told you before that numbers can be deceiving so we really need to pull back the layers.

According to USA Today, “Strong pay data sparked fears of coming wage inflation, which intensified worries that the Federal Reserve might need to hike rates more often this year than the three times it had originally signaled.”

Since crypto is decentralized it can’t be manipulated by interest rates.

That could mean that in the long run higher rates could lead investors to put their money elsewhere looking for higher returns. That’s where crypto could very well come into play.

If it wasn’t interest rates, then what caused the crypto correction?

It’s mainly due to conflicting news from several countries as to what their stance will be certainly impacts the market.

People worldwide are uneasy as to whether or not countries will even allow them as a legal investment.

This past week saw some favorable news from the congressional testimonies of Jay Clayton (SEC Chairman) and Christopher Giancarlo (CFTC Chairman).

It certainly appears that the connection in similar results between the two worlds is uncertainty.

We all know that markets don’t like uncertainty. But uncertainty is fleeting. What causes concerns one day can sometimes be resolved overnight. There are also times when the news is so staggering that it paralyzes the market for several months and even years.

The key is sifting through all of this information and deciphering what is real and what isn’t.

Because I am long on both stocks and cryptocurrencies, I believe that keeping a close eye on both can be quite rewarding.

The opportunity for profit exists nearly everyday. This is especially true in crypto as I’ve often bought a coin that just dropped 30% over the past day and then fell another 30% the following, but regained all of that and more within a week.

I would recommend staying as diversified as necessary (this varies with each individual’s situation).

There are days when one is up and the other down. For a morale boost, it’s nice to have the option of logging into the account that had the better day.

If you have accounts in both worlds, perhaps you can relate to this.

If you’re completely new to crypto, I suggest you learn more by reading these posts on How are Bitcoins Made or  What is Bitcoin and How to Buy Bitcoin.

One thing is for certain, crypto is here to stay and will definitely make investing more interesting.