If the answer to the question “how does the Cayman Islands treat crypto-currency or digital tokens?” is still “we have not decided,” there may be reason for concern. By now, most of us have heard Bitcoin and there is a sea of literature on how the innovative blockchain technology that underlies it and the development of new digital currencies, is rapidly evolving.
The global regulatory response to the phenomenon has been mixed, with some nations like Singapore taking a decisive regulatory position on the nature and offering of digital tokens; others like Japan, formally accepting it early in 2017 as an alternate currency and legal tender, and other countries rejecting it wholeheartedly, banning or restricting its use or trade.
What we know already is that the crypto-currency craze has reached frenzied proportions, with more corporate and individual participants piling in largely unchecked, some using Cayman vehicles.

Subscribers to initial coin offerings (ICOs) allow companies to raise capital through token sales, typically in tranches at various offer prices, with the tokens ultimately intended to be “listed” on a digital currency or token exchange, for resale.

As a leading offshore financial center, it is imperative that the Cayman Islands make a definitive statement on how it perceives digital tokens and crypto-currencies.

This in turn will inform the attendant regulatory treatment, and financial market expectations.

Digital currencies lack the hallmarks of a true currency under Cayman Islands law. Without engaging in a monetary policy debate, the recent volatility alone demonstrates that crypto-currencies cannot be relied upon to retain a stable store of value. Corporate entities are currently free to create their own private digital currencies which are being increasingly accepted as a means of barter or speculative investing.

Will these digital currencies and tokens issued by a Cayman Islands vehicle be subsumed into the existing legal framework under the Securities and Investments Business Law (as revised) and treated as securities?

Will they be treated broadly as an asset or more narrowly as a commodity, or purely as technology or some combination of the these? What, if any, requirements will apply to companies making, advising on, managing or promoting ICOs?

Will there be a requirement for third-party services providers to be clearly identified and or regulated, or at least a requirement for a public statement or disclosure document to be issued by a ICO company outlining the inherent risks associated with the ICO? Will a regime similar to the one that exists for IPOs under the Cayman Islands Stock Exchange Listing Rules be introduced or adopted, or will the approach be more light touch?

There are many unanswered questions at this point.

Regulators should be concerned. Crypto- currencies and digital tokens, and their use to raise capital, present a vulnerability to money laundering, to terrorist financing and generally to criminal enterprise, because of the decentralized and largely anonymous nature of the electronic transactions.

It also creates concern of fraud from an investor protection perspective, and ultimately reputational risk for the jurisdiction. Since digital tokens are not shares or stock in a company and will typically not attract corporate governance protections or obligations, we need to ensure that at the barest minimum, the AML/CFT and Sanctions and due diligence regime is cast widely enough.

Not surprisingly at the international levels, there has been increasing calls from financial regulators worldwide for oversight of crypto-currencies and the platforms upon which they are traded, with the French prime minister adding his voice late last quarter to ask the G20 to debate the issue.

How are Security Token Offers (STOs) regulated in the Cayman Islands?

Given its status as a leading international financial center, one expects the Cayman Islands to step forward and sound its voice in the discussion. At the very least, to have an articulated position on how it expects to see its own corporate vehicles used, and the regulatory and compliance parameters that will, or will not, apply.

Perhaps even a clear statement on how the various sector regulators intend to work together to use Cayman Islands’ flexible regulatory framework to regulate and supervise the gatekeepers of this new digital playground.

It has been said that the stone age did not end because we ran out of stones. In similar vein, whatever is decided about crypto-currencies, Cayman’s regulatory response should be clearly communicated, and must operate to embrace and not to stifle financial innovation while protecting the interests of the jurisdiction.

Simone Proctor is a Regulatory and Listings Consultant with an extensive legal and regulatory background in financial services. 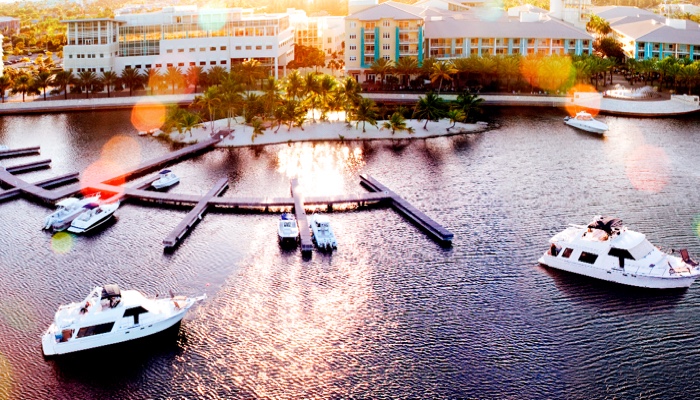 She is a co-founder of EMEROLD GRACE LTD, a regulatory consulting firm in the Cayman Islands.