OTTAWA: A Canadian cryptocurrency exchange was granted bankruptcy protection on Monday after its president took passwords for accounts containing Can$180 million ($137 million US) to his grave when he died suddenly.

In a statement, QuadrigaCX said it sought protection from creditors after weeks of attempting to "locate and secure our very significant cryptocurrency reserves" following the death of its president Gerald Cotten.

Nova Scotia's high court granted the application made by Cotten's widow Jennifer Robertson on behalf of the company, which has also stopped currency trading on its platform.

ALSO READ: A sneaky malware seeking to mine your cryptocurrency

Quadriga CX had announced mid-January that Cotten died of complications from Crohn's disease on December 9 while volunteering at an orphanage in India.

In an affidavit, Robertson said the company has been unable to access an encrypted computer that he is believed to have used to store the cryptocurrencies owed to 115,000 users.

"I do not know the password or recovery key," Robertson said.

"Despite repeated and diligent searches, I have not been able to find them written down anywhere."

An expert brought in to try to crack the encryptions "has had some limited success in recovering a few coins and some information on Gerry's cell phones and other computer, but not yet from the main computer he used to conduct business," she added. 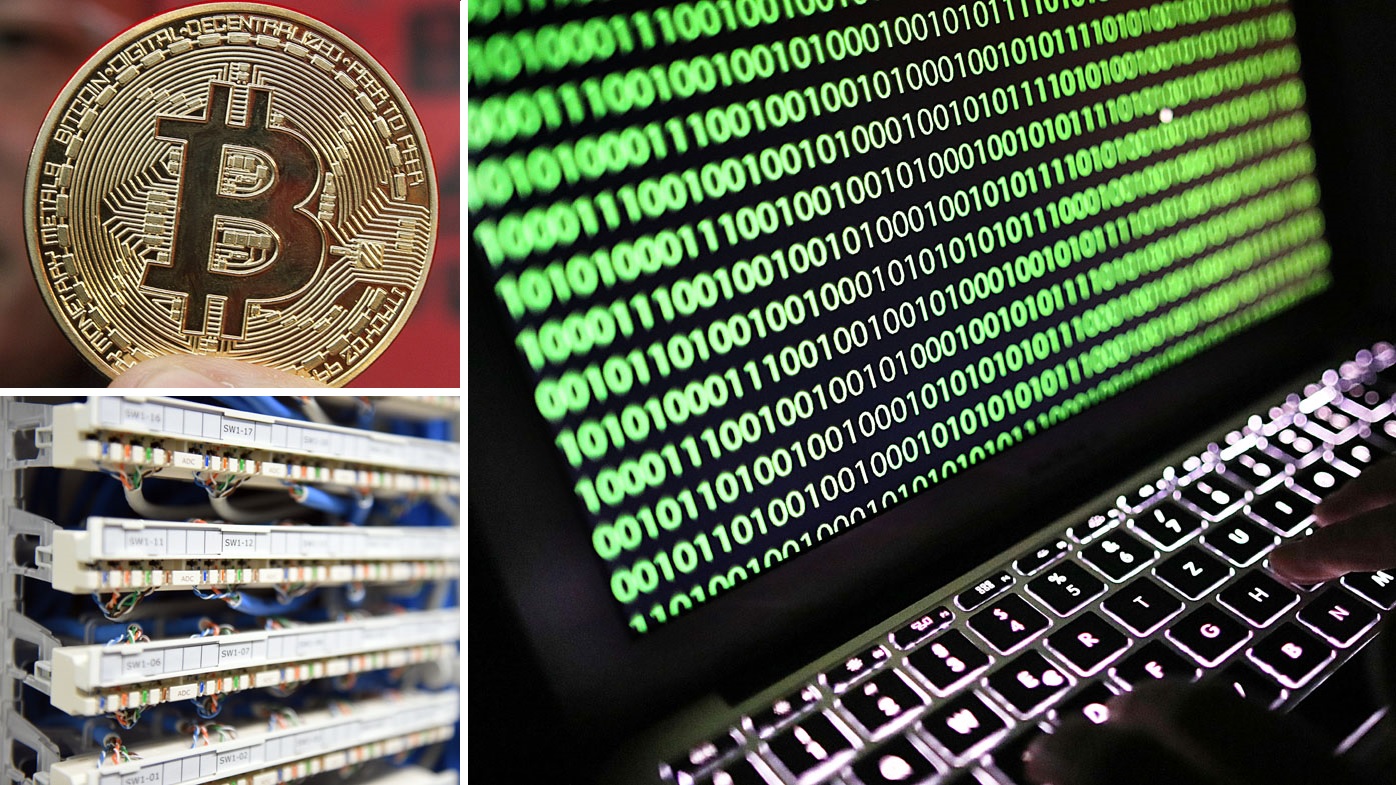