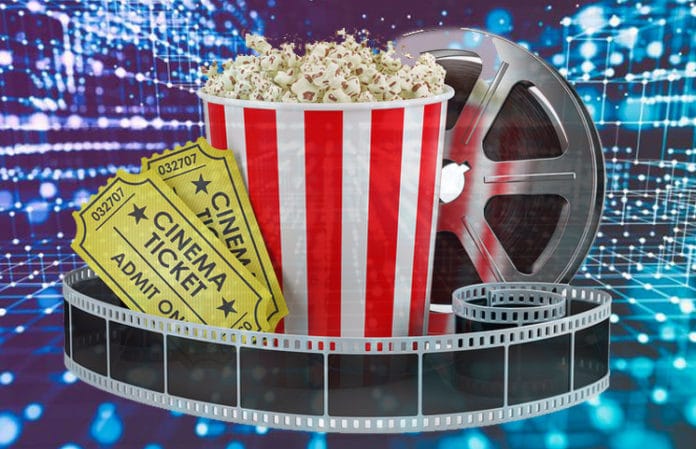 In 2008, an anonymous figure going by the alias of Satoshi Nakamoto introduced a white paper detailing a specific software protocol that would soon come to be known as Bitcoin.

Bitcoin is essentially a cryptocurrency that can be used as digital currency to conduct direct, peer-to-peer online payments and exchanges. It is similar to the way in which physical, or fiat, money, such as dollars or euros, is used.

Bitcoin and many other types of Cryptocurrencies are built on something called a “Blockchain” which is a decentralized record of transactions carried out and forms the backbone of these new currencies and software platforms.

In this part of our guide we will delve into exactly what a blockchain is and why they are so powerful. How Does the Blockchain Work?

Essentially, the blockchain functions as a secure, public transaction ledger similar to the accounting ledgers and journals utilized by businesses.

Create your own cryptocurrency on ethereum

The blockchain records and stores all transactions that take place on its network. These transactions are publicly available for everyone to see.

However, no information is provided on the parties involved or the purpose of their digital currency transactions. All of the transactions occurring on the blockchain are recorded in what are known as “blocks,” which are encrypted using highly complex cryptographic algorithms.

What Are These Blocks?

In order to better understand how these blocks work, imagine a simple piece of A4 printer paper.

Once a sheet is filled up with keys pertaining to transactions, you simply flip the sheet over and start a new “block.” All transactions are time stamped and are organized in chronological order.

How Does Blockchain Prove That All Transactions Are Real and Authentic?

Individuals referred to as miners then validate these transactions and blocks.

Miners are users who support the blockchain network through high-powered computer systems. They use their computers to solve highly complex algorithmic equations tied to each exchange in order to verify the transaction’s accuracy and authenticity.

Miners are rewarded in random amounts of bitcoins for completing a block.

The blockchain, transactions, and blocks are synchronized through the internet and are visible to anyone with access to a network.

What is Ethereum gas? How does it differ from Ether? Ask an Expert!

Why Would Anyone Use the Blockchain?

The quick answer to why someone would use the blockchain is because it is entirely decentralized and does not succumb to the rules and regulations of any governmental authority.

Due to being decentralized in nature, the blockchain requires users to rely on individual and mutual trust when engaging in peer-to-peer digital currency transactions.

This decentralization, as well as the capability to conduct direct transactions between one another, completely removes the need for any intermediaries and third parties, like PayPal, Square, Intuit, and financial institutions, such as banks. This is an overall improvement on user transaction experience, as no percentage-based fees need to be paid for transactions, and the need for bureaucratic processes is effectively nullified.

Therefore, transactions can be undertaken more safely, faster, and cheaper than with traditional exchange systems.

Hacking attempts are futile against the blockchain, due to there not being any centralized authority or even a server containing all of the information and transactions.

So, if a cybercriminal wanted to wreak havoc on the blockchain, he or she would have to crack a specific block; and not only just that one block, but all of the blocks that preceded it, as well.

This process would need to be completed for every ledger occupying the network, the amount of which comes in at the millions.

This much effort in reality is not possible, although theoretically possible and named a “51% attack“.

Applications of the Blockchain Today

For example, one of the “Big Four accounting firms,” Ernst and Young, has already installed bitcoin ATMs using blockchain technologies.

It also has started accepting bitcoins as payment for all of its accounting, financial, and consulting services.

Blockchain technology can also be used in order to provide nonprofit organizations with a way in which to spread their cause and assistance. The Bill & Melinda Gates Foundation is already using the blockchain as a means to provide information and financial assistance to over a billion people in need. Many of these people lack access to generalized bank accounts and financial services.

Blockchain technologies are a secure and decentralized platform used to record transactions across a wide array of computers which ensures that data records cannot be manipulated, tampered with, or changed retroactively.

The blockchain is already disrupting established financial and exchange platforms.

The decentralized model under which it operates can be used to record and provide public access to digital transactions occurring around the globe.

Blockchain and Cryptocurrency: What’s the difference?

At the same time, it provides users with anonymous, safe, fast, and efficient transactions without the need for third-party interactions. Complex cryptographic codes protect the data, which ensures that records cannot be tampered with, manipulated, or deleted.

The blockchain effectively takes the power over financial transaction control and user information from large corporations and places it into the hands of the populace.

They process over 160,000 transactions on a daily basis, with over 100 million transactions processed throughout its brief existence.

Blockchains and Cryptocurrencies will continue to grow, with new business processes and innovations stemming from its unique technology and applications.

The blockchain will continue to disrupt financial markets, as it will undoubtedly provide even more benefits for individuals, startups, small businesses, and organizations.

All cryptocurrencies on robinhood

This will occur naturally as it continues to grow and gain more user attention.

Believer in Open-Source Software, Blockchain Technology & a Free and Fair Internet for all.

His writing has been quoted by Nasdaq, Dow Jones, Investopedia, The New Yorker, Forbes, Techcrunch & More.