Most people are well aware of how banks are not always keen on customers who buy and sell bitcoin. In quite a few cases, banks have even gone as far as closing bank accounts for bitcoin-related activity. While those incidents are slowly becoming less common, it remains one of the critical issues plaguing the bitcoin ecosystem. Below is a brief overview of how banks blocked customers’ attempts to buy bitcoin over the years.

As of February of 2014, Japan’s Shinsei Bank Ltd no longer processes customer deposits or withdrawals related to bitcoin activity.

Chilean Government May Be Responsible for Closing Bank Accounts

The bank made this decision overnight, although a spokesperson mentioned how it was a “calculated decision”. A rather strange development, although this decision was taken around the time Mt. 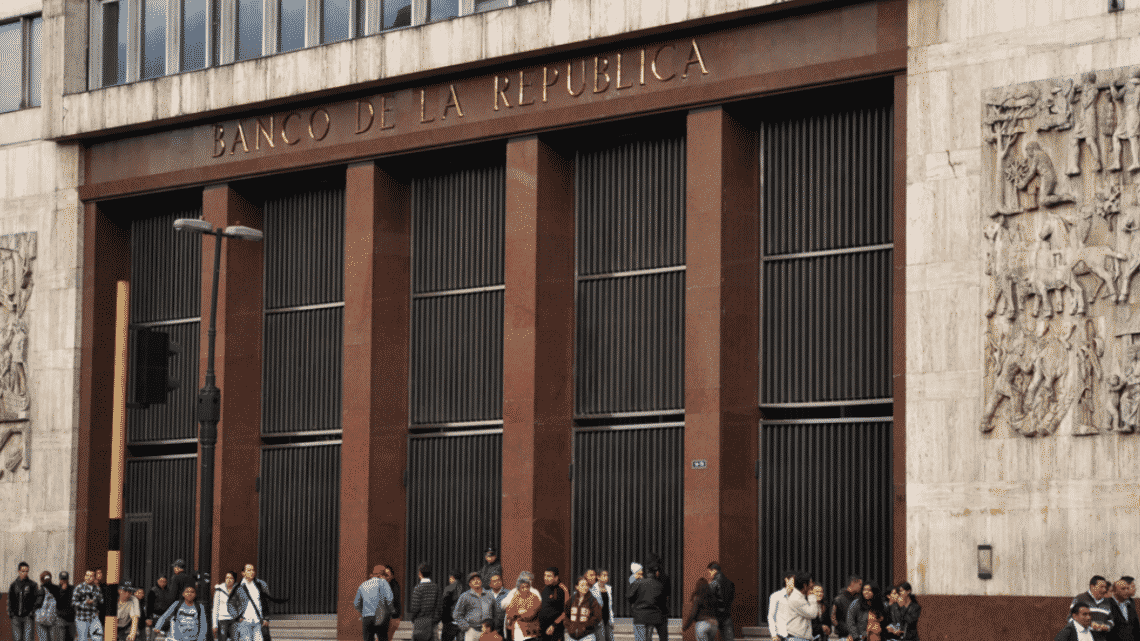 Gox went bankrupt.. It is not entirely surprising to see some financial institutions rather not be associated with defunct corporations dealing in virtual currency.

The Netherlands are quite open-minded toward bitcoin and cryptocurrency in general.

That did not prevent ING bank from freezing a customer’s bank account after making a bitcoin purchase. At that time, the bank claimed the user was “unauthorized to make such a transaction”.

Albeit the problem was solved within 24 hours, it was a very strange decision by the bank in the first place. Several other users reported similar incidents with ING, although all of them were resolved once they called the bank to resolve the problem. 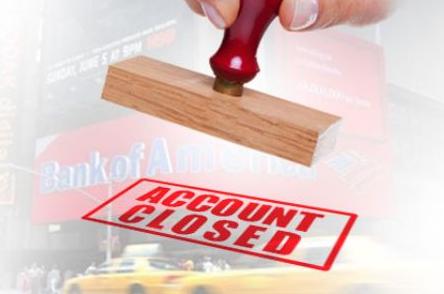 In February of 2015, some users were complaining about their US Dollar deposits, not being credited to their Bitstamp exchange balances. Most people assumed this was an issue on Bitstamp’s end, but it turned out there was another culprit.

All affected users had one thing in common: they use Standard Chartered Bank for their banking activities. The company decided to no longer process bitcoin-related wire transfers and has not changed its stance on cryptocurrency ever since.

Cryptocurrencies that have gone bust

All affected transfers were returned to the rightful bank account holders, though.

One Reddit user reported how his UK bank account was suspended for buying Bitcoin in 2016. It seems rather strange to think bank accounts would simply get closed without prior warning, yet that seems to be the case here. Although the Reddit user did not disclose which bank caused this problem – it turned out to be Lloyd’s –  it is not the first time a UK bank takes such harsh action against bitcoin users. Interestingly enough, the Reddit topic saw plenty of comments advising the user to switch to Fidor Bank for bitcoin purposes moving forward.

India: Banks Threaten to Close Customer Accounts if They Use Cryptocurrencies

It is evident UK banks do not have the best of reputation when it comes to bitcoin users as of late. Barclays blocked 17-year-old Charles Bartlett from conducting bitcoin trades.

In fact, hey went as far as closing his account without any further explanation. This type of aggressive behavior has – thankfully – become far less common, yet it still puts UK bitcoin enthusiasts at the mercy of financial institutions.

After Bartlett’s account was frozen – probably due to his bitcoin trading activity – Barclays informed him one week later about how they “are unable to continue acting as his bankers”.

While they told him to withdraw the account balance, funds remained frozen. After a thorough internal investigation, the funds were eventually released to Bartlett, even though he was no longer welcome as a Barclays customer.

If you liked this article, follow us on Twitter @themerklenews and make sure to subscribe to our newsletter to receive the latest bitcoin, cryptocurrency, and technology news.