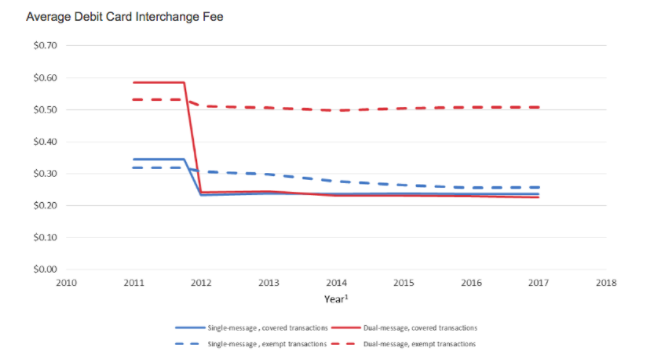 Bitcoin transaction fees are a fundamental part of the Bitcoin network, but they can be a little confusing for newcomers to the space.

What are Bitcoin transaction fees?

Though fees are not explicitly required, they are strongly encouraged if you want your transaction to be processed by a Bitcoin miner—which is to say, if you want your payment to go through.

A quick refresher on Bitcoin mining: The Bitcoin blockchain is maintained by individuals known as miners who use their computational power to verify transactions and add new blocks to the blockchain.

When a miner successfully adds a new block, they are rewarded with a flat mining reward (12.5 Bitcoins at time of writing) as well as the transaction fees contained within the block.

But miners don’t process transactions randomly or in chronological order; miners actually get to pick and choose which transactions are included in each block, and there is a limit to the number of transactions that can fit (1MB of data).

Given the fact that miners receive the transaction fees for the blocks that they add, they tend to prioritize transactions with higher fees over those with average, low, or non-existent fees.

Bitcoin transaction fees are therefore used to incentivize miners to process and verify your transactions.

Why are Bitcoin transaction fees necessary?

Seeing as miners already receive a flat reward of 12.5 Bitcoins for each block they add, you might be wondering why transaction fees are necessary as well.

This is because the flat mining reward is programmed to decrease by half every 210,000 blocks. Bitcoin’s original coin reward was 50 Bitcoins; it was halved to 25 on block 210,001 and halved once again to its current level on block 420,002.

This reduction in mining rewards is meant to slow the rate at which new Bitcoins are created as the number of coins in circulation approaches Bitcoin’s cap of 21,000,000 Bitcoins.

It’s estimated that the last Bitcoin will be created in around 2140, and the hope is that as the flat mining rewards are reduced, transaction fees from the larger and more active Bitcoin blockchain of the future will be enough to incentivize miners to continue supporting the network.

How expensive are Bitcoin transaction fees?

You might be asking yourself, “If people set their own transaction fees and there’s no set rate, why not make the fee as small as possible?”

As mentioned above, users do have the option of setting very low fees for their transactions, but the potential risk is that those transactions simply won’t be processed.

If instead, you set a transaction fee at the current average, your transaction will likely be processed within a few blocks but is not especially likely to be chosen for the very next block.

What ultimately determines the price of a Bitcoin transaction fee is the activity level on the Bitcoin blockchain and the speed with which you want the transaction to be processed.

If the network is congested, meaning there are a lot of people submitting transactions at roughly the same time, you’ll likely have to pay a higher transaction fee for your transaction to be processed at all, let alone quickly.

This was the case in late 2017 when Bitcoin’s price was near its peak, daily transaction volume was skyrocketing, and the average fee required to get a transaction processed was nearly $40!

By contrast, if the network is relatively clear, as it is now, you’ll be able to get away with setting a much lower fee.

What impact has Segregated Witness (SegWit) had on fees?

Segregated Witness (SegWit) is a Bitcoin code upgrade that first went live in August 2017 with the primary goal of fixing a bug in the Bitcoin code called transaction malleability.

Surprise! Investing in virtual currencies could mean paying up to three different types of fees.

This bugfix came with a convenient side effect: Digital signatures require a lot of data, and by separating them from transactions, this allowed more transactions to be stored in each Bitcoin block.

In this way, SegWit allowed for more transactions to fit into each block without having to increase the block size itself, which has in turn helped to reduce network congestion and lower fees.

How do Bitcoin transaction fees compare with those charged by banks?

Bitcoin transaction fees are often significantly cheaper than the fees charged by banks and other services, particularly if you are making international payments.

Bank of America, for example, charges a minimum of $30 to make an international wire transfer that will take around 2 business days to arrive. 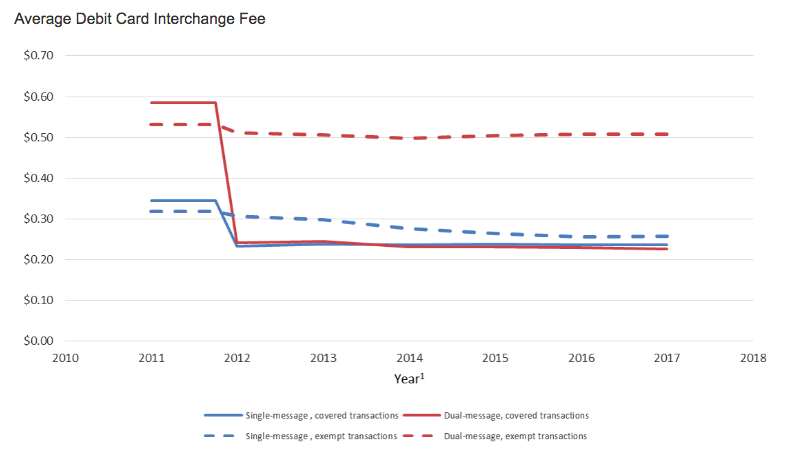 An international Bitcoin payment, by contrast, would cost you roughly $0.30 and arrive in 10-20 minutes.

That being said, it should be pointed out that Bitcoin transaction fees are not especially low if you are making small transactions. Paying an extra $0.30 fee to buy a $2.00 cup of coffee, for example, doesn’t make much sense, and you’d be better off paying with traditional currency—at least for now.

What impact does the Lightning Network have on fees?

As mentioned above, the Lightning Network is a second-layer protocol built on top of the Bitcoin blockchain. The Lightning Network essentially allows Bitcoin nodes to open up bidirectional payment channels between one another, engage in an unlimited number of transactions, and then close the channel.

The only transactions that are broadcast to the blockchain are the opening and the closing of the channel. All intermediate transactions would occur off-chain, be nearly instant, and have very low fees.

The main downside of Lightning transactions is that because they are settled off-chain, they do not come with the same level of security as traditional Bitcoin payments.

It is for this reason why Lightning’s developers see it as primarily geared toward micropayments like the coffee purchase described in the previous section.

How do I set my Bitcoin transaction fee?

Most modern Bitcoin wallets will examine the blockchain’s activity level and automatically provide you with a recommended fee that is perfectly serviceable the majority of the time.

Alternatively, if you are making an urgent transaction that you want to be certain is included in the next block, you can change the recommended fee within your wallet client to a higher-than-average fee.

If you happen to be using a Bitcoin wallet that does not automatically calculate fees for you, or if you are making a purchase on an exchange/online store that requires you to enter a fee manually, you can use the following resources to find a recommended fee:

Though they might seem complicated at first, Bitcoin transaction fees are fairly straightforward and certainly not worth overthinking about.

Simply stick with your wallet’s recommended fee and you’ll be fine 99.9% of the time. If you’re making an urgent payment, refer to either of the above sites for guidance on an appropriate fee, and that’s all you need to know!