Existing apps not following these rules will be taken down.

Apple recently updated its App Store policies with new rules regarding cryptocurrency apps, among other changes.

Independent iOS app developers recently banded together to form The Developers Union. Now, that Union has been granted one of its main demands: Apple has updated its App Store policies with expanded support for free trials.

One of the primary goals of The Developers Union was to convince Apple to offer free trials of apps listed in the App Store.

The Developers Union, to be clear, isn’t a traditional union with dues. However, it’s the first time a large group of developers have banded together to push back at Apple’s App Store policies.

The Union’s push was successful.

Under the previous App Store policy, Apple only allowed free trials for subscription-based apps. Now, Apple allows any app in its App Store to offer a free trial.

The changes were first spotted by Apple news website 9to5Mac, which also posted further clarification on how the trial terms will operate.

According to Apple, developers of non-subscription-based apps can offer a “free time-based trial period” to users before presenting a full unlock option.

To do this, developers will setup a non-consumable in-app purchase that doesn’t cost any money.

This in-app purchase will specify the time frame during which the trial is offered. 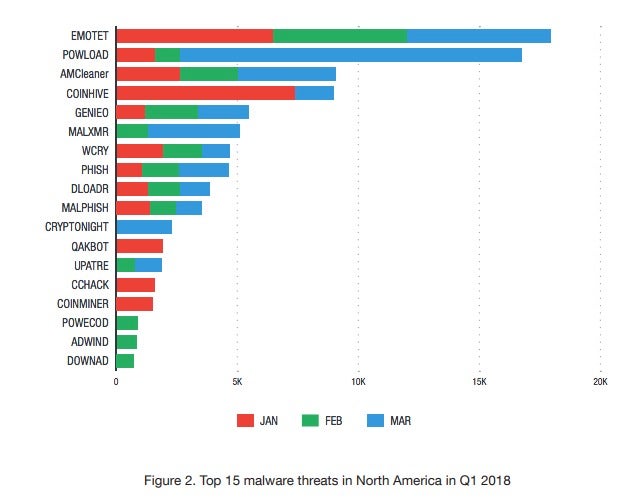 The in-app purchase must also clearly explain to users the content and services included in the free trial.

The fact that Apple changed its free trial policy isn’t an enormous deal.

However, it’s huge news that Apple changed its policy after The Developers Union posted an open letter regarding the matter.

In other words, Apple changed its policy after a united request from a group of developers. This suggests that Apple might be convinced to make more community-driven policy changes in the future.

Or, of course, it could be a one-time thing.

Apple added a number of changes to its App Store policy beyond the free trial changes.

This rule change could prevent shadier apps from being listed on the app store – including apps blatantly designed to capture and sell user data.

Another privacy-related change was also added to the App Store policy.

In-app advertisements can no longer target “sensitive user data”. These ads also have to be age-appropriate.

Specifically, Apple wants to prevent apps from mining cryptocurrency in the background in an unauthorized way. At the same time, Apple announced specific definitions for different types of cryptocurrency apps.

What is global united group cryptocurrency

Instead, Apple’s new policy more clearly defines how crypto apps can operate. It specifically defines five types of apps for cryptocurrency users, including:

None of these rules should have a significant impact on legitimate cryptocurrency apps.

It does, however, show that Apple is paying closer attention to the crypto industry. They’re outlining rules regarding how crypto apps should function. At the same time, they’re preventing scammy apps – like apps that mine cryptocurrency in the background – from taking over users’ devices.

Ultimately, all of this is good news for the cryptocurrency industry and its mobile app developers.