A quick refresher: Since Bitcoin went live in 2009, more than 4,000 rival cryptocurrencies—known as “altcoins”—have been created.

If you’re a beginner, only a small number of that 4,000 are worth your attention.

In today’s post, we’re going to look at 8 most important cryptocurrencies that all newcomers need to know about and what makes them noteworthy.

Bitcoin is the one that started it all.

It is the largest cryptocurrency by market capitalization, has the highest value per token, and is the most widely adopted cryptocurrency in the real world.

Its primary purpose is to facilitate payments and to be a store of value.

Ether is the digital currency associated with the Ethereum blockchain. One of the key differences between Bitcoin and Ethereum is the latter’s ability to hold data about smart contracts.

Smart contracts are a way for complex transactions to occur in a secure way without the need for a middleman. 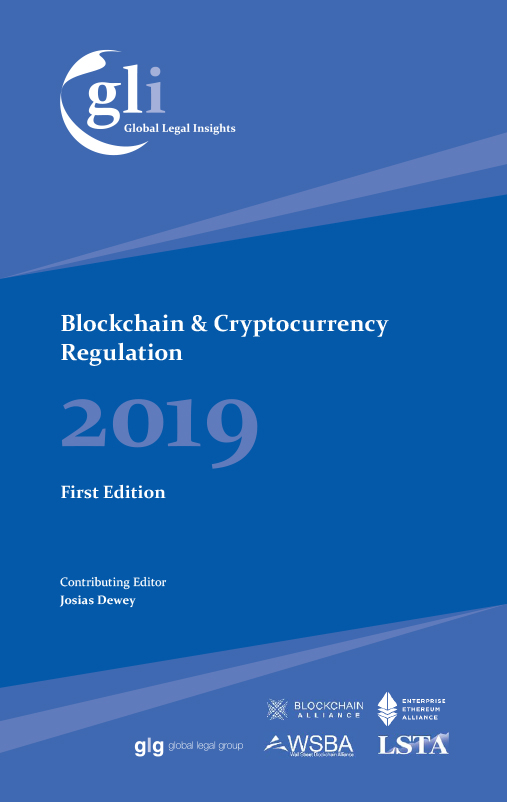 Nodes that execute contracts are paid in Ether tokens. The more complex the transaction, the more they are paid.

Since Ethereum was never designed to be a digital currency, it’s not a true competitor to Bitcoin.

Litecoin, on the other hand, is very much a Bitcoin competitor.

Often referred to as being “the silver to Bitcoin’s gold,” Litecoin’s developers sought to improve on some of Bitcoin’s perceived weaknesses.

It has a higher coin limit (84 million vs. Bitcoin’s 21 million), a shorter average block time (allowing for a higher volume of transactions), and faster transaction confirmation times. 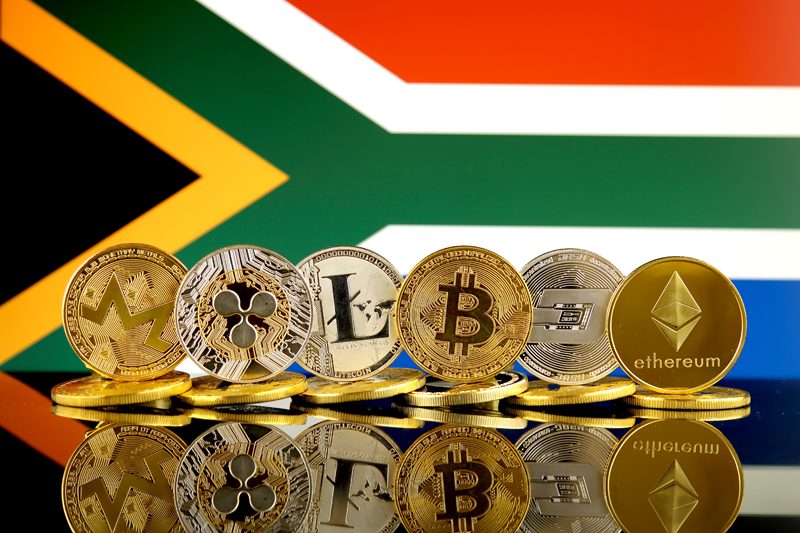 It came about after a subset of the Bitcoin community wanted to increase the Bitcoin blockchain’s block size.

The problem with small block sizes is transaction processing time. Bitcoin’s block size is 1MB, meaning the network can process around seven transactions per second.

For comparison, the Visa network can handle 24,000 transactions per second.

The seven-per-second restriction means you have to wait for an average of 10 minutes for the network to confirm a transaction.

Worse, the waiting times will only go up in the future as Bitcoin’s popularity grows.

As a result, some people argued that Bitcoin’s existing block size favored people who saw the cryptocurrency as an investment rather than a payment system.

Bitcoin Cash increased the block size to 8MB. It raised the processing capabilities to around 25 transactions per second and dramatically slashed confirmation waiting times, all of which make Bitcoin Cash a more viable cryptocurrency for making payments.

Ripple is now the second largest cryptocurrency in terms of market cap.

The payment protocol aspect of the token has been seized upon by many financial institutions. Several blue-chip enterprises—including Santander, American Express, RBC, and UBS—use the Ripple infrastructure in some capacity. 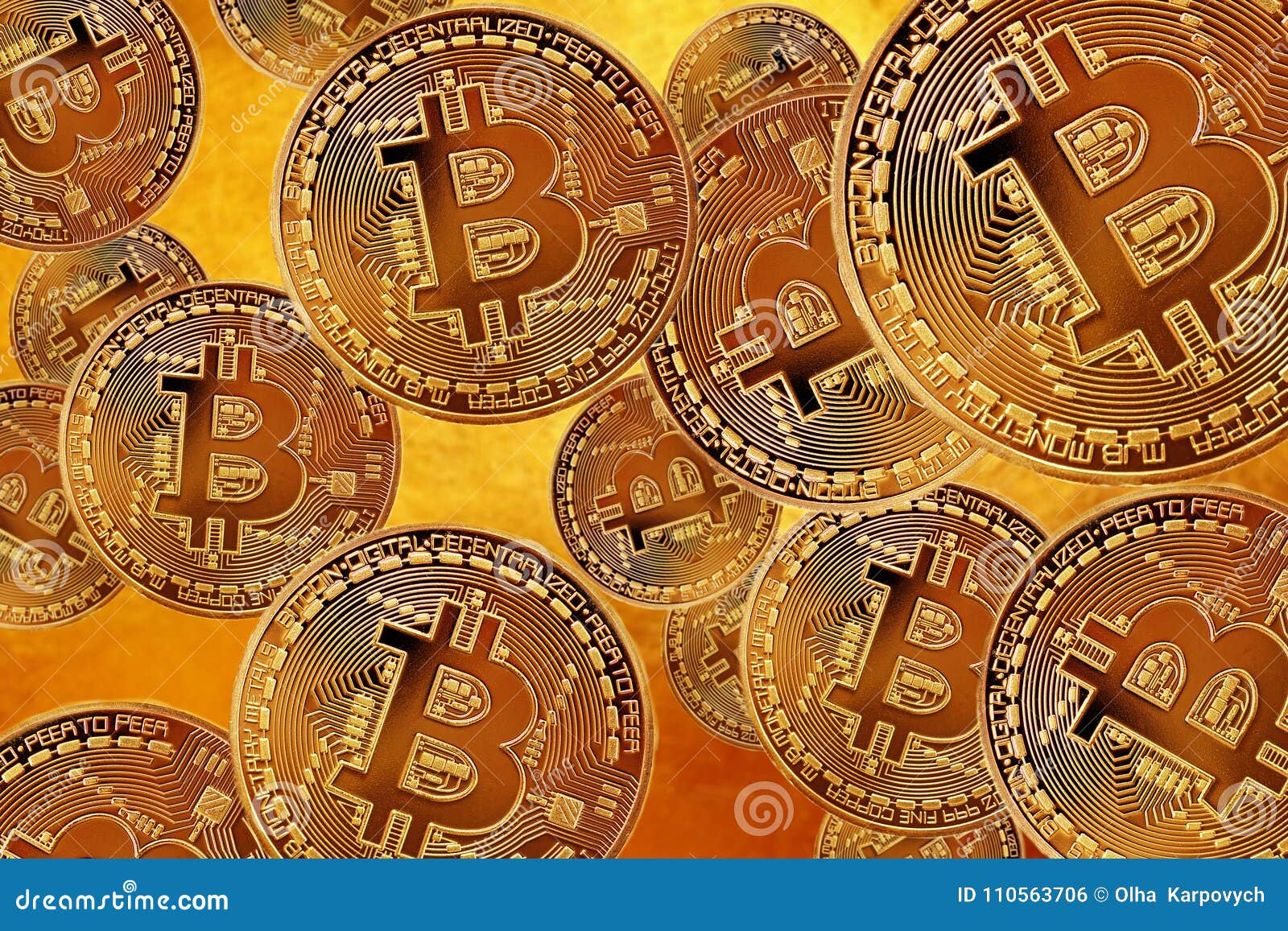 Wallet balances are also entirely hidden, unlike other cryptocurrencies.

The WannaCry ransomware attackers used Ripple as a way to evade authorities and collect funds.

Cardano is a rival to Ethereum. Indeed, its creator, Charles Hoskinson, was one of Ethereum’s co-founders.

Like Ethereum, the Cardano blockchain can host smart contracts. However, there are some differences between the two networks.

Most significantly, Cardano uses “layered architecture.” One layer looks after ledger; another manages the data concerning the reasons why transactions actions occur. The smart contracts live in the second layer.

In practice, it means Cardano gives end-users more control over their transactions and smart contracts.

How to start trading in forex in india

Tether is the sector’s foremost stablecoin and the world’s second most traded cryptocurrency behind Bitcoin.

A stablecoin is a cryptocurrency asset that does not wildly fluctuate in value. In the case of Tether, the price is pegged at $1 USD. The company says each Tether token is backed by one dollar in its bank accounts.

Some experts have questioned whether Tether is telling the truth.

Shady practices appear to be at work, especially after the “Paradise Papers” leak in November 2017 revealed officials from the popular Bitfinex exchange were the behind the currency.